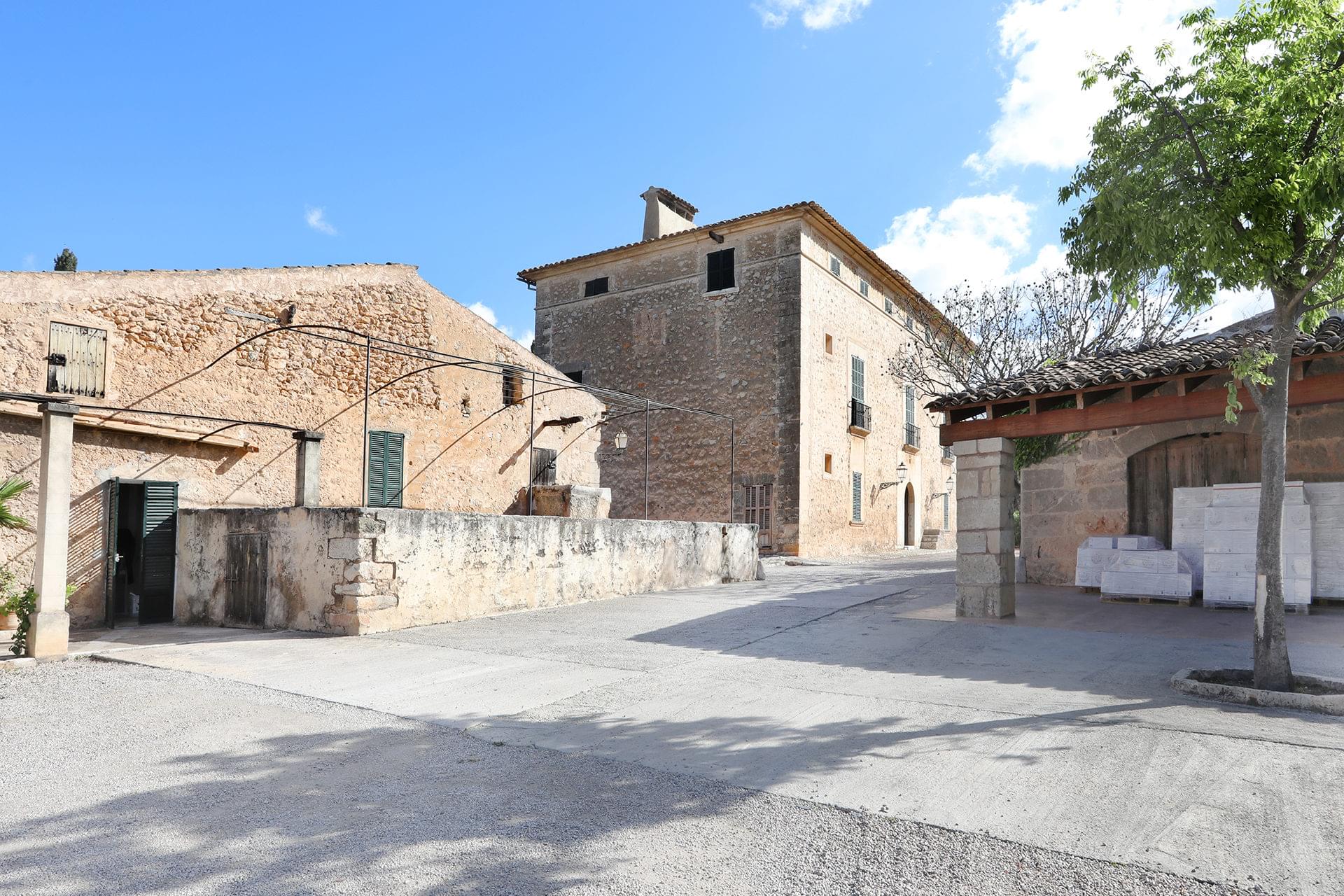 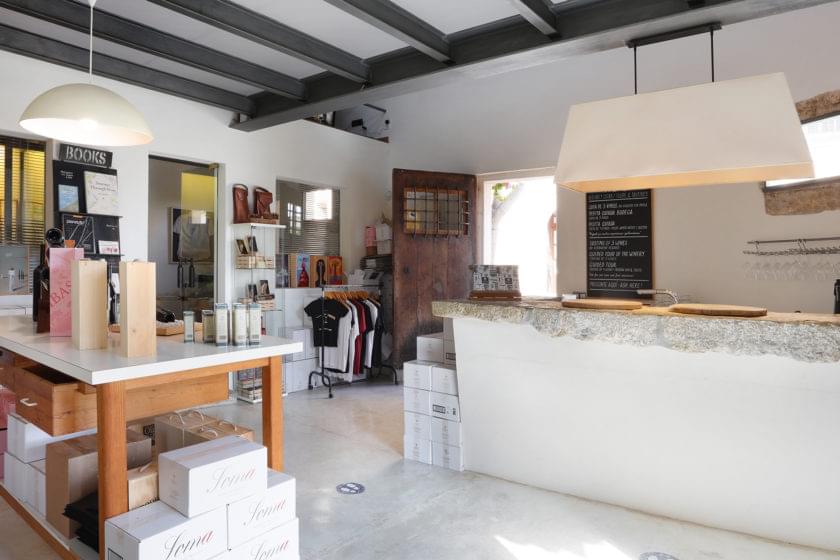 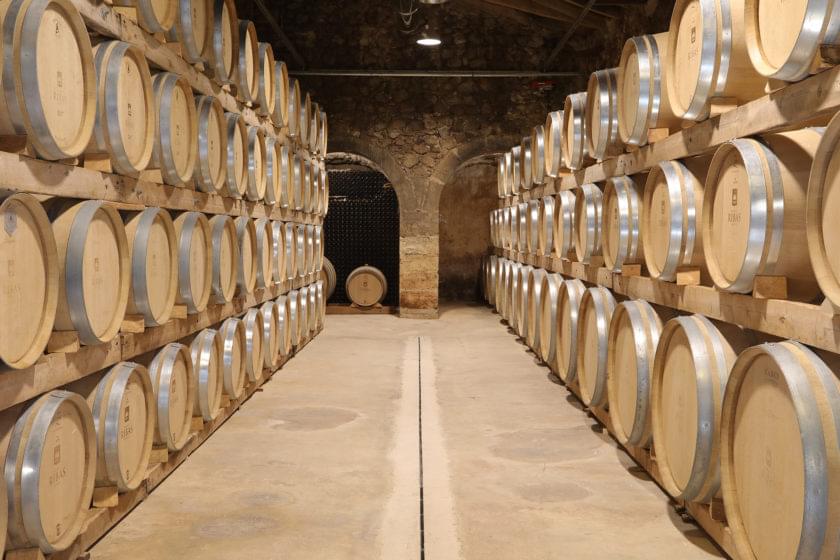 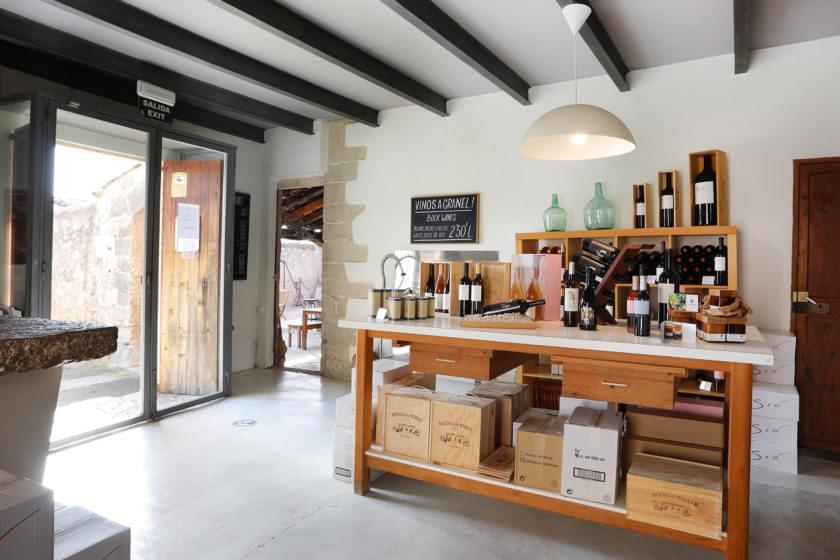 Pedro Ribas de Cabrera built the winery in the village of Consell in 1711, near the vineyards. Since then, they have been continuously making wines, and have specialised in the native varieties such as manto negro, gorgollassa and prensal. Ten generations later, the descendants of Pedro Ribas continue their work, following a lifestyle that respects the land, history and heritage.

They were first recognised and acquired their prestige over a century ago, when they won the Medal of Perfection at the National Wine Exhibition of 1877.

Before the outbreak of the phylloxera plague on the island in 1891 (which wiped out almost all the vineyards, some 30,000 ha), Ribas did not stop producing grapes, as it was a pioneer in grafting on American rootstock, mainly from the manto negro and prensal varieties.

They have the Organic Agriculture Seal and are members of the Grandes Pagos de España association. They are currently working on research projects to improve native varieties, minimise intervention in the vineyard and reduce environmental impact.

The old winery is located in a listed building from the 18th century that has been kept intact to the present day, maintaining the historic barrel cellars and the winemaking hall. In 2019, the architect Rafael Moneo directed the winery’s expansion project, which allowed them to experiment with new tanks and vinification, improve energy efficiency and have new spaces for visitors to the winery.

The winery has always sold wine in bulk. From the 1980s onwards, the new generation decided to make quality wine and bottle it. Even so, the tradition of selling wine in bulk has been maintained, which is very popular among the people of the village and all over Mallorca. They have a small shop where they sell their products and offer tours and wine tastings in the courtyard, where they have old tools used for the grape harvest on display. 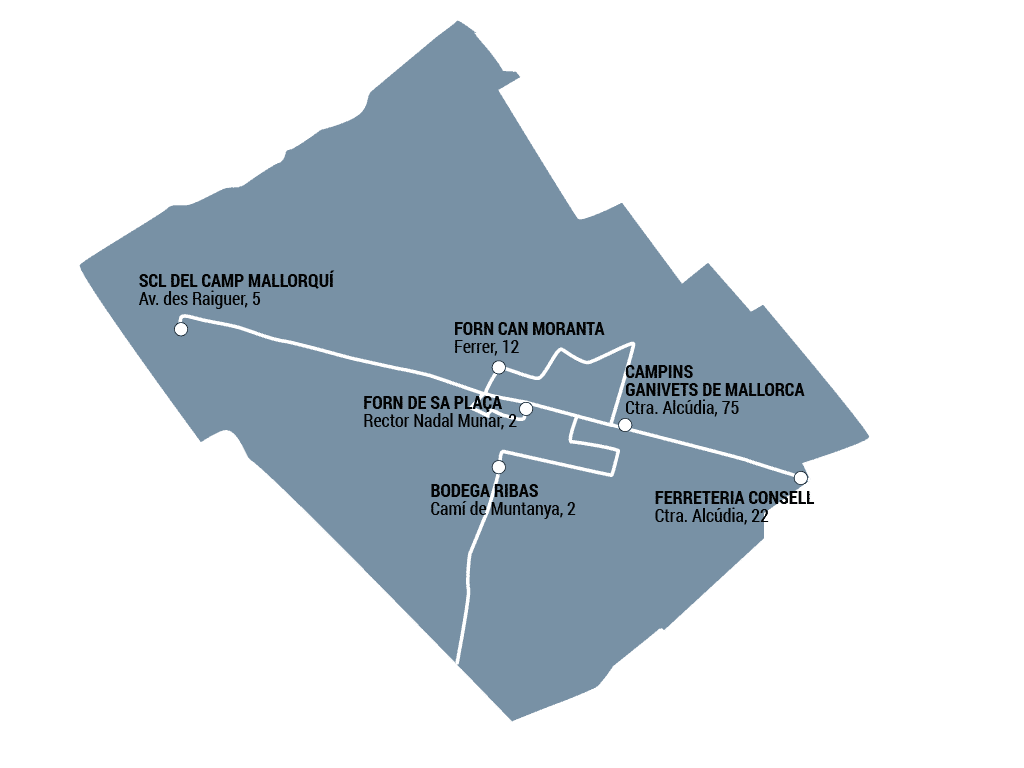