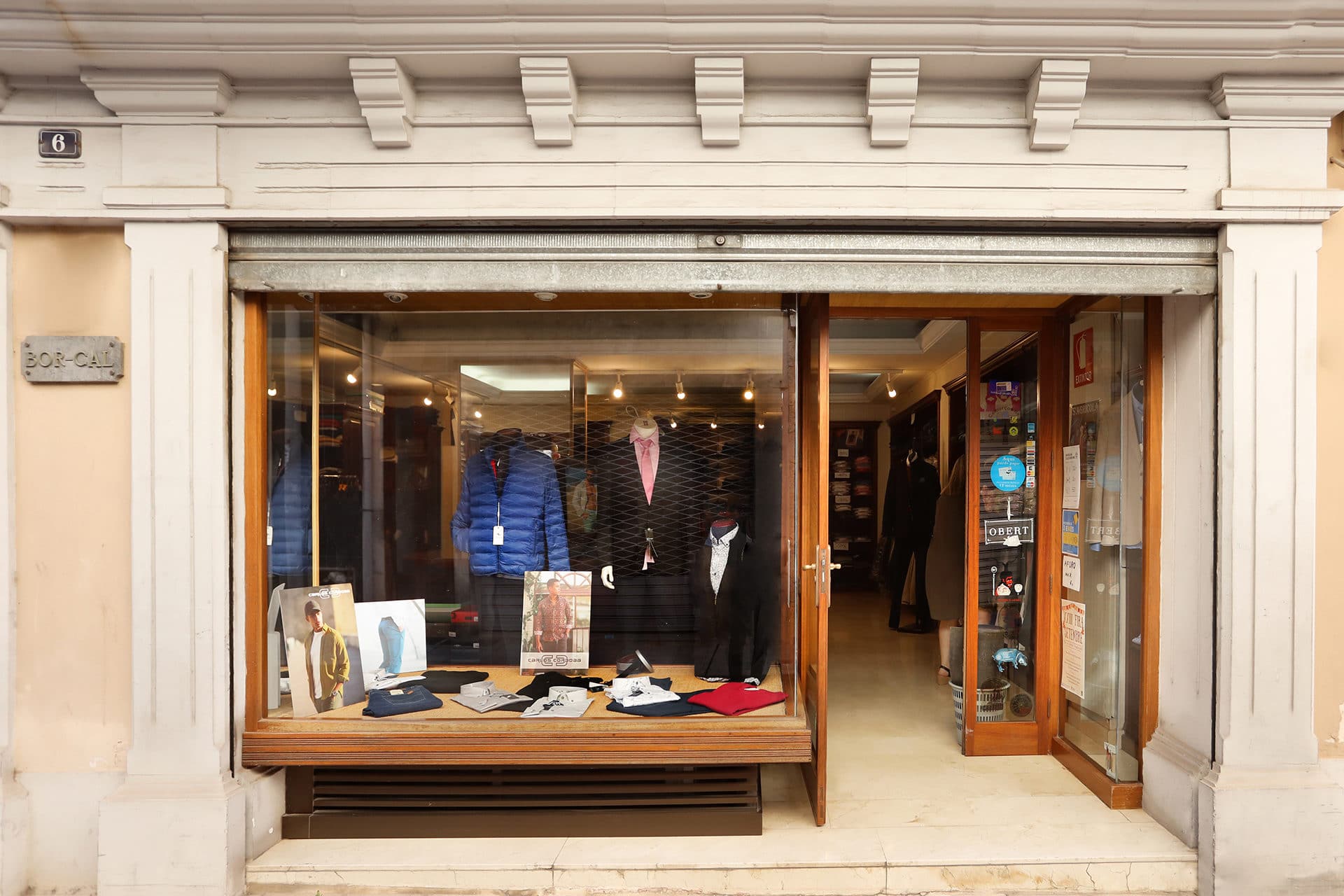 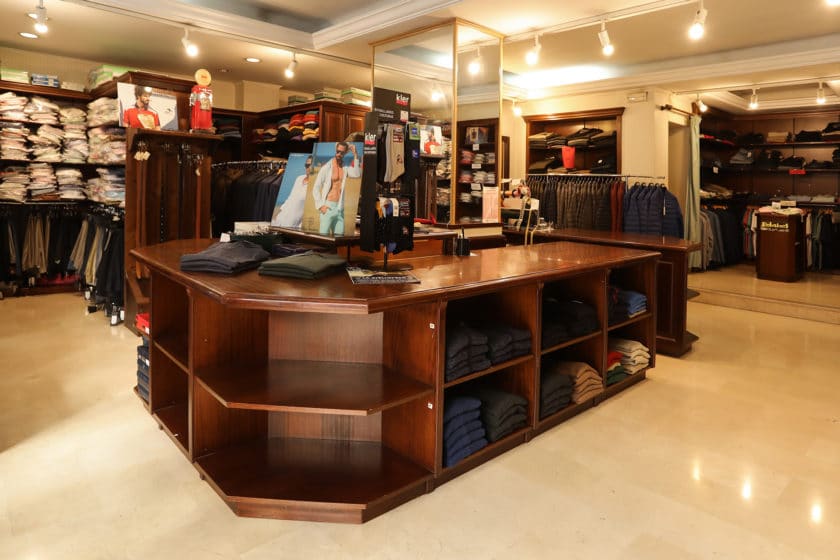 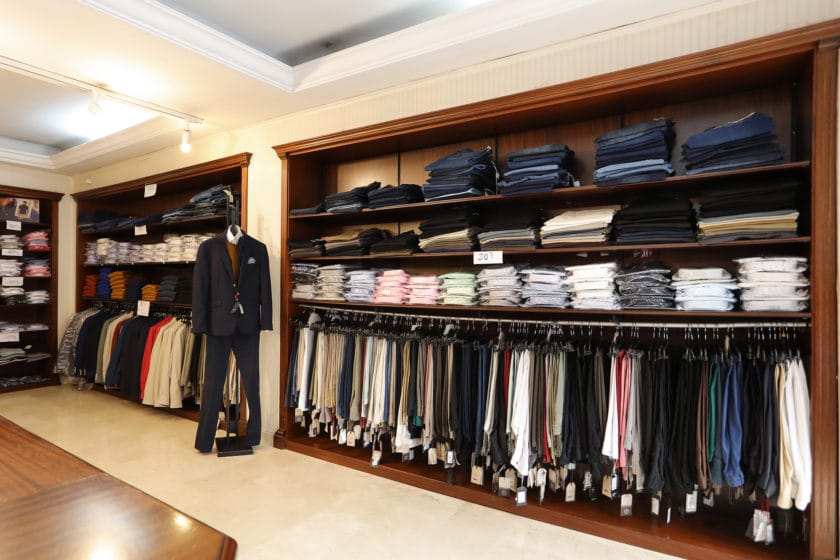 In 1961, Tomeu Bordoy Caldentey and Maria Riera Gelabert opened the Borcal tailor’s shop when Tomeu returned from Barcelona, where he had learned the tailoring trade.

What started out as a small men’s fashion and tailoring shop and gradually became one of the best-known shops in the village. In fact, Bernadí Bordoy Riera, the couple’s son and current owner, remembers how as a teenager he helped the family at weekends, and that they did not have enough shelves to store the clothes ordered. What’s more, there was so much work that they even had to open on Sunday mornings, as people took the opportunity to go shopping at the tailor’s shop, which specialised in jeans, after the morning theatre or mass.

Nowadays, they have moved away from tailoring and currently sell men’s clothing