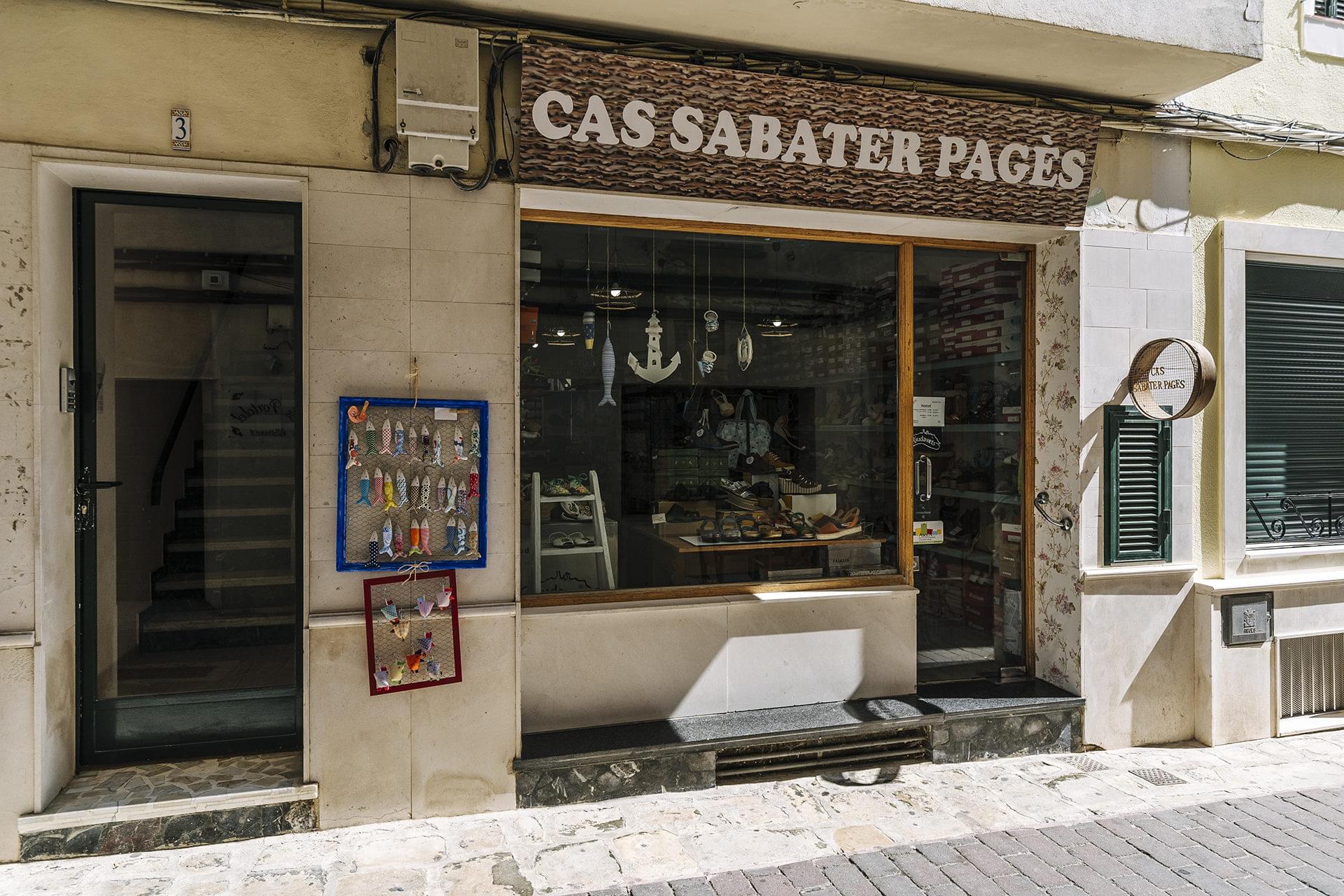 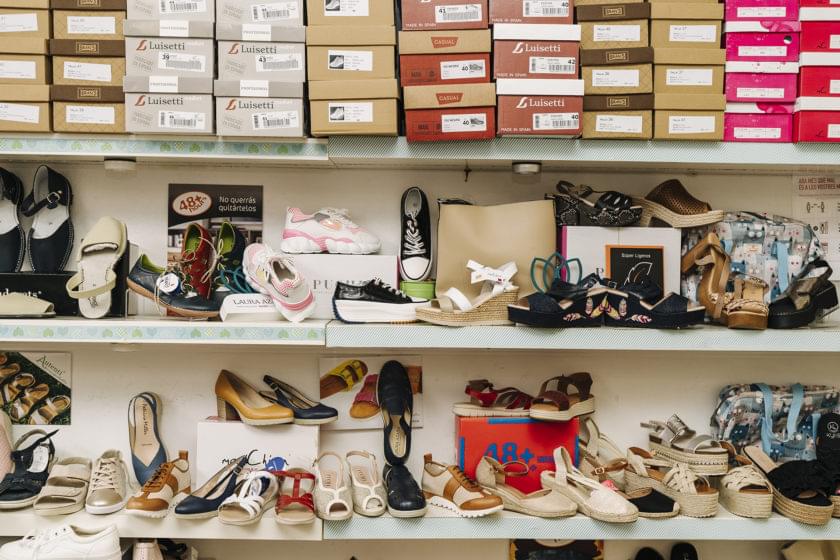 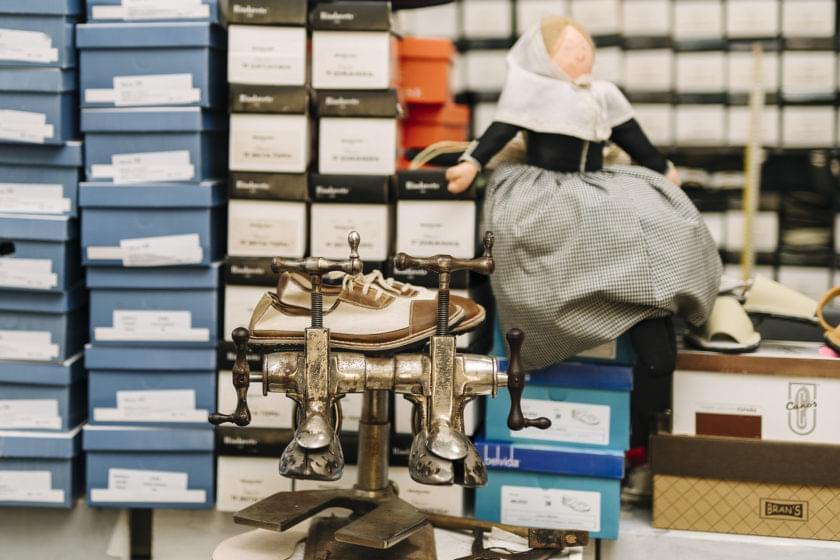 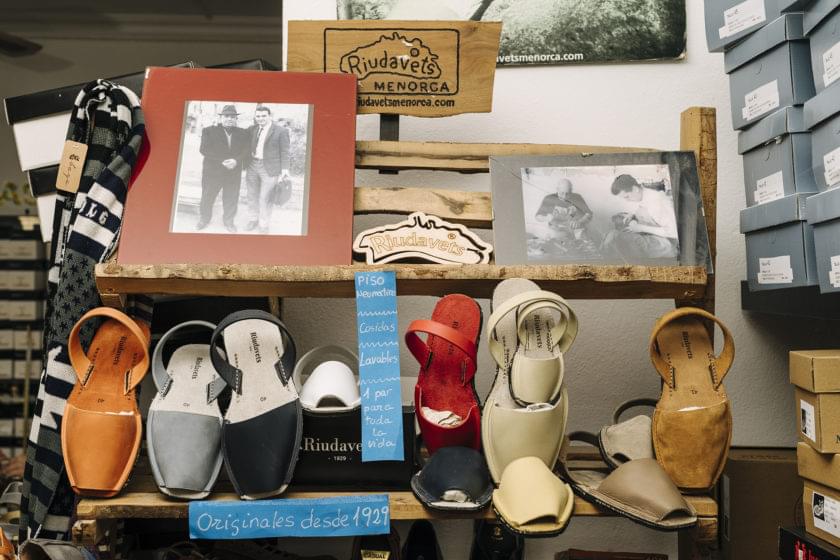 Cas Sabater Pagès is a traditional shoe and esparto espadrilles shop with a curious history. Despite the fact that Marga Riudavets has only been in charge of the business for sixteen years, there are three generations focused on the same shoe trade. Her grandfather was known as Es sabater pagès, because, although he dedicated himself to the peasantry, he chose to leave the countryside and go and work as a shoemaker in the town. He set up shop on Carrer de Els Bèrrecs, 2, where she pretended to be a saleswoman behind the counter when she was little.

The two children of the peasant shoemaker helped him and made more artisanal dress shoes, although José Riudavets, Marga’s father, followed a more commercial career and founded the Riudavets brand of traditional footwear.

Cas Sabater Pagès was the only shoe shop in Alaior between the 1960s and 80s. Even now, it is still practically one of the few shops that sell espadrilles in the town. This means that it has many clients and that, sometimes, older people stop there to pass the time (fer una estona).

Cas Sabater Pagès keeps an old shoe stretching machine that is very popular with the residents.