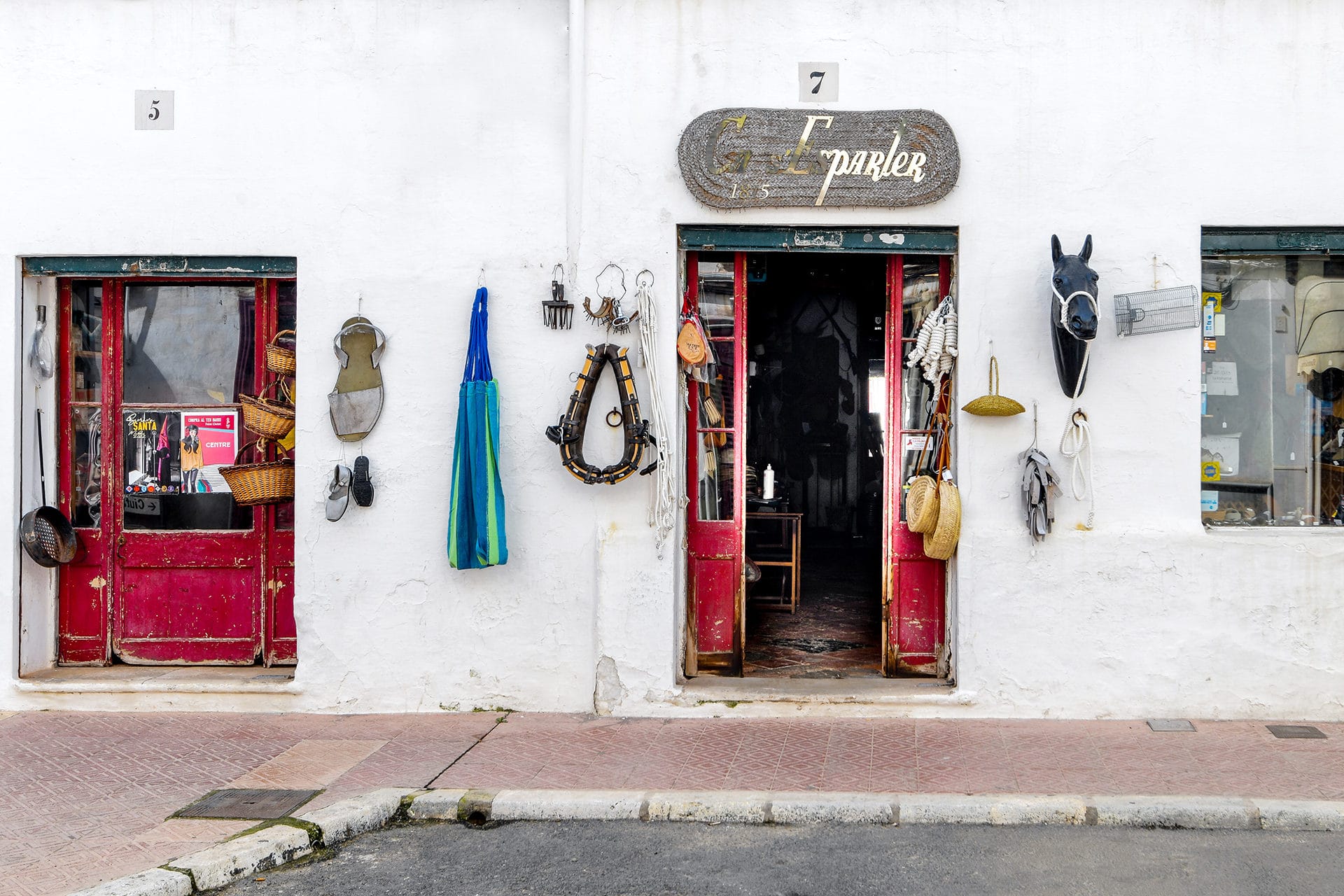 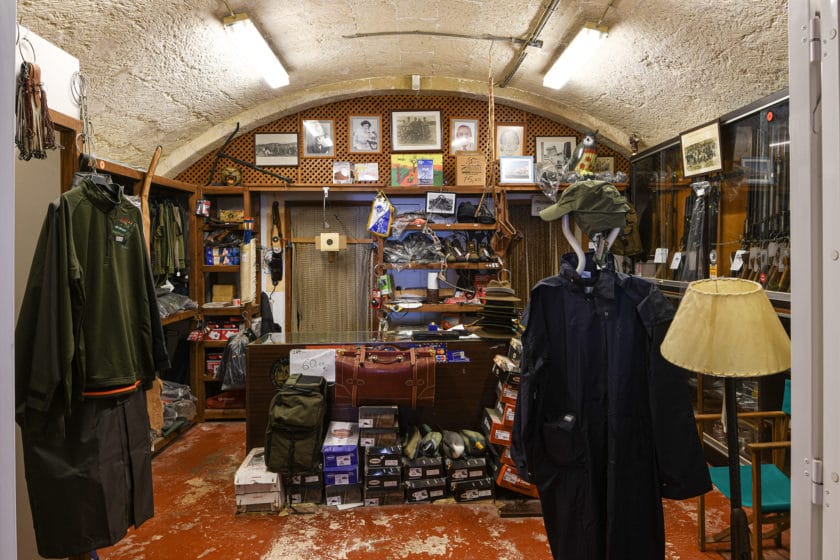 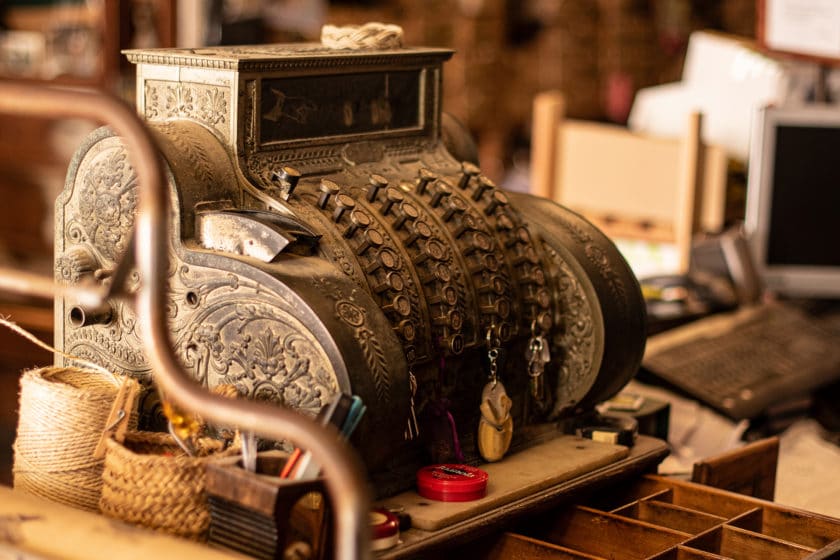 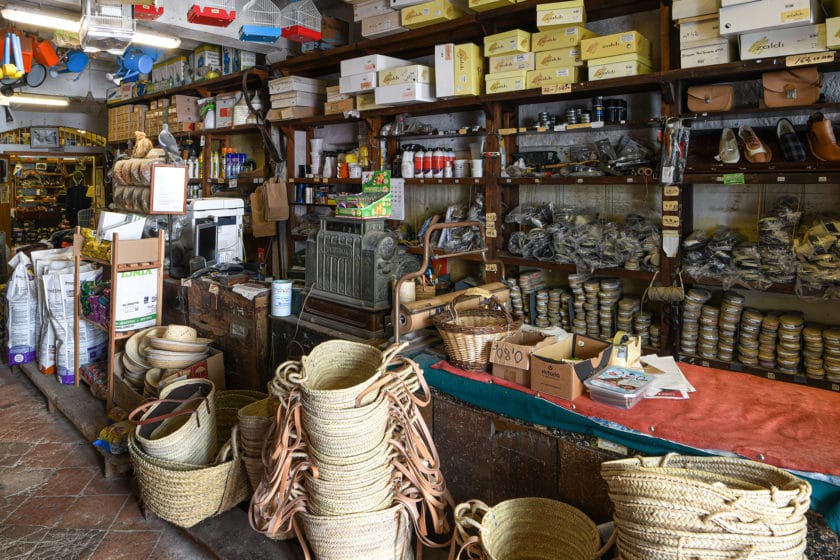 The history of the Armeria Escudero dates back to 1815, when Francisco Monjo opened the shop that is now popularly known as Ca s’Esparter. It had once been an inn located just outside the city gates for travellers arriving too late to enter the city walls. Over time and with more than two hundred years of history, it has become the city’s leading esparto shop.

The business is currently run by Llorenç Escudero Carreras, the sixth generation of the family, although he is already working together with the seventh generation of the business, his daughter, Diana Escudero. Llorenç remains faithful to the essence of the first shop, as it maintains the initial activity of making and selling esparto ropes. However, it has gradually expanded the range of local craft products to include hunting weapons and all kinds of farming tools, as well as shoes such as sandals and espadrilles. One of the most recent expansions took place in the middle of the last century with the introduction of equestrian equipment and pet accessories.

As well as being a flagship shop with a physical shop in the city centre, it is a meeting point for people from the agricultural sector. It still has the original decoration, doors, counter and floor. It also maintains the old wall of the wall in the garage and has a cash register dating back to the first half of the 20th century.