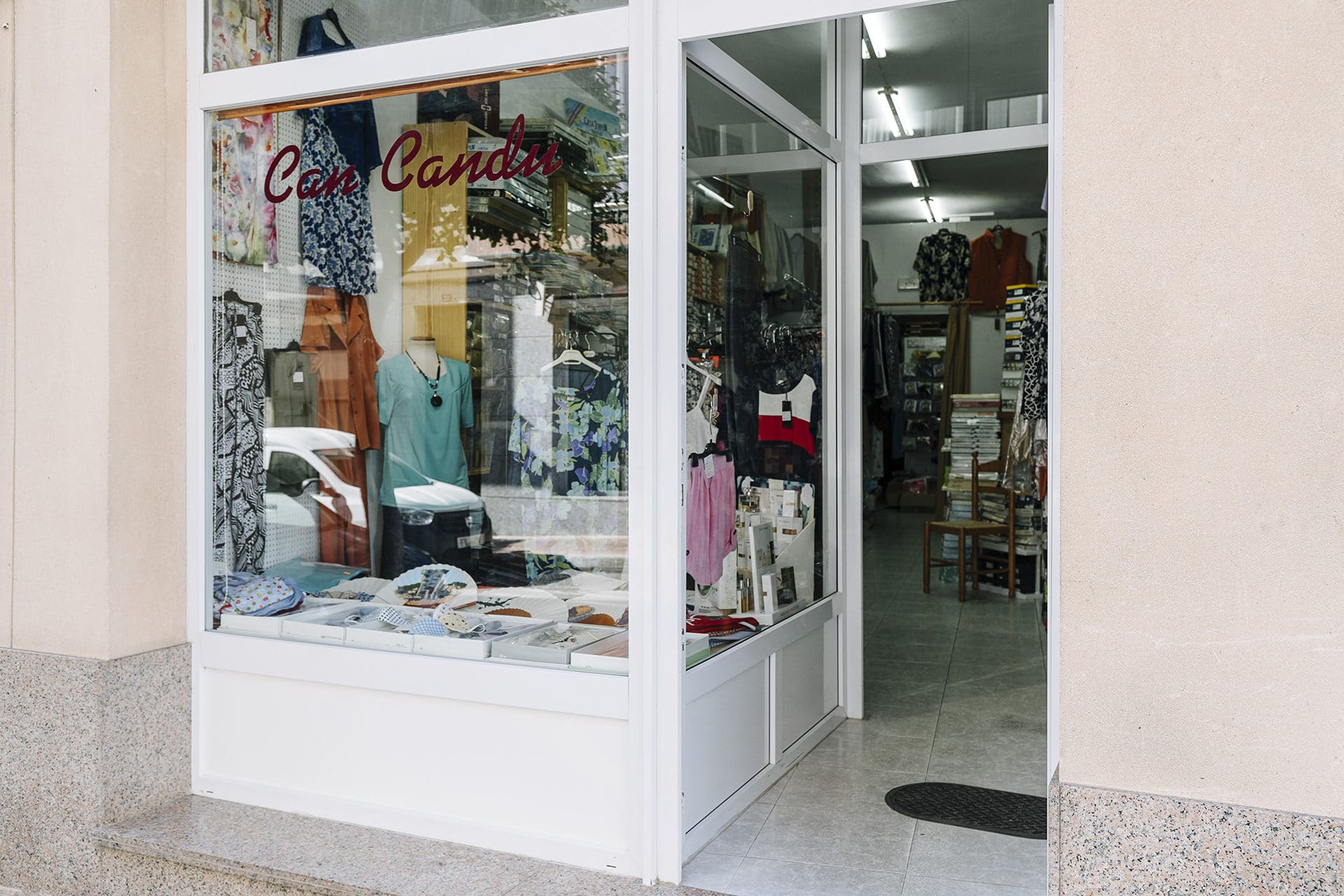 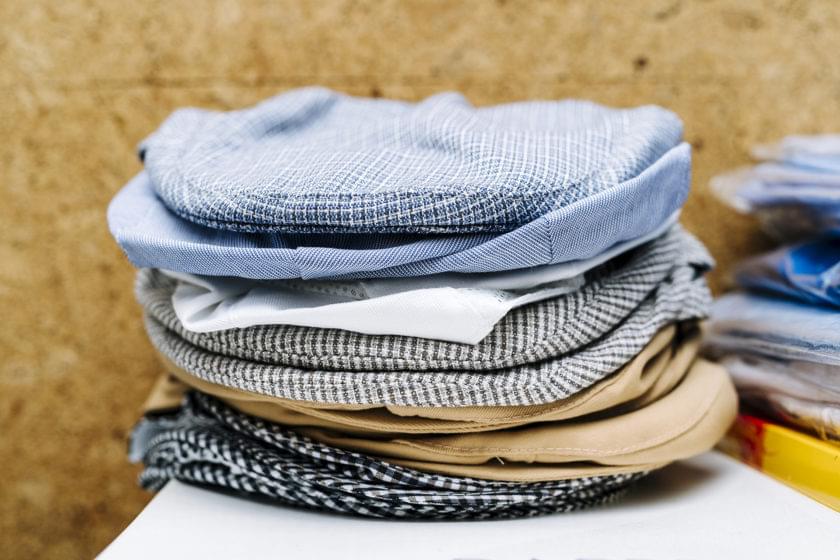 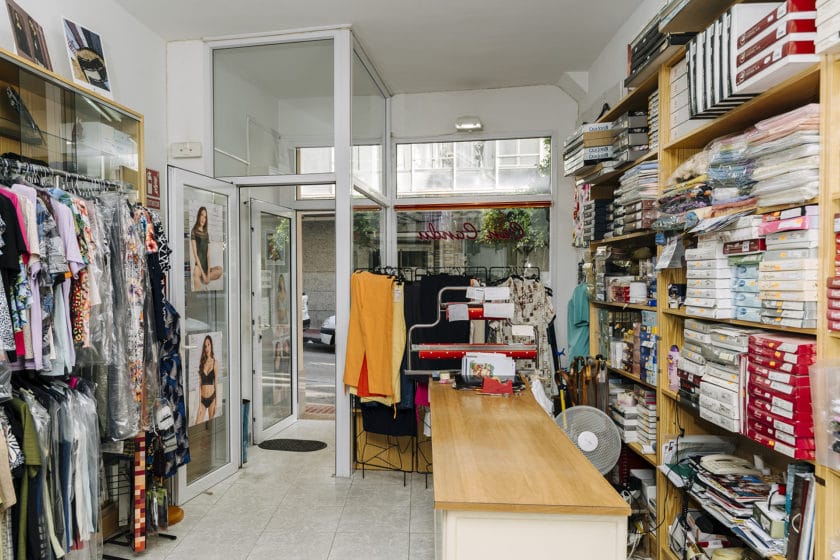 Can Candu has been in business for over 134 years and has been in the family for four generations. Although it now sells clothing, at the beginning it was a grocery shop that introduced household products and clothing in order to expand the commercial field. For many years, they sold the families of Alaior about 200 litres of milk that they would collect with jugs from the farms at 5 in the morning.

The name of the establishment, Can Candu, comes from Alejandro, the founder of the business, who opened it in Dalt ses Penyes, and was the great-grandfather of the current owner, Fina Olives. Later, in 1927, Alejandro’s daughter moved it to Calle des Ramal, 37. When Fina’s parents got married, they started to run the shop. They lived through a difficult time due to the Civil War, when they lost everything and had to start from scratch in the post-war period. During the most difficult times, clients paid when they could and helped many families survive.

At the age of 85, Fina’s father transferred the shop to him, which he moved to number 38 on the same street, and he has now been running it for twenty years. Today it still has the old and traditional furniture, as you can see from the counter and cabinets.