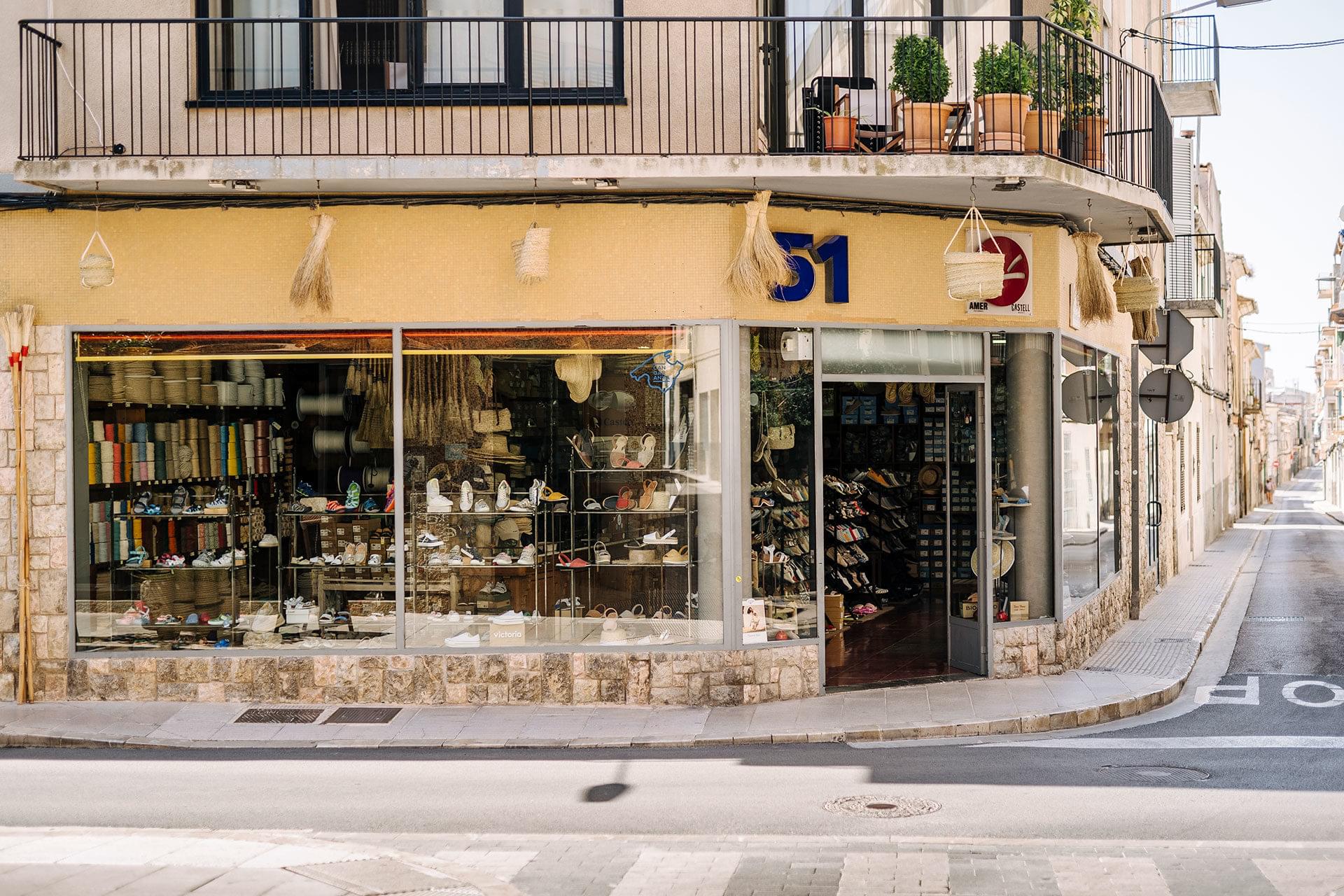 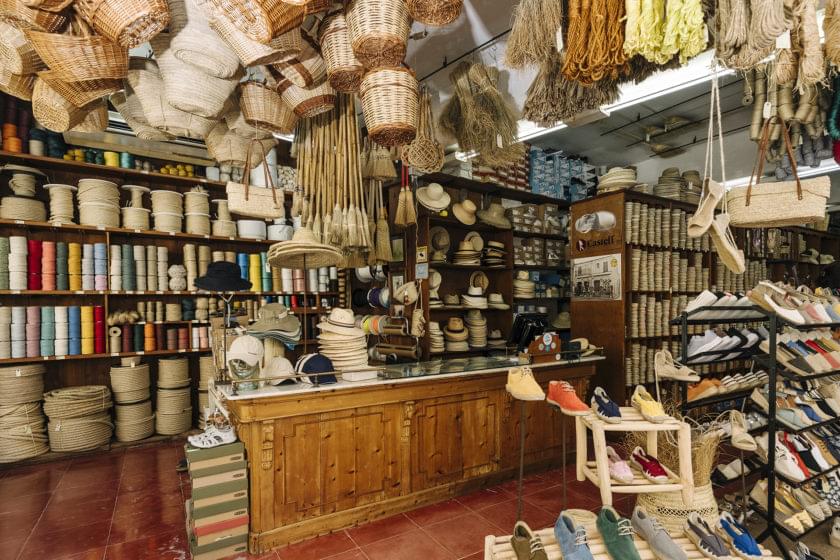 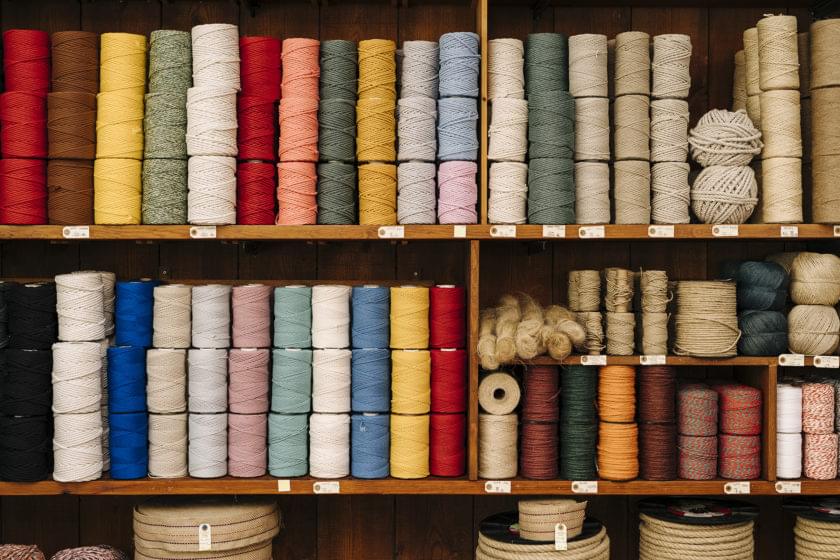 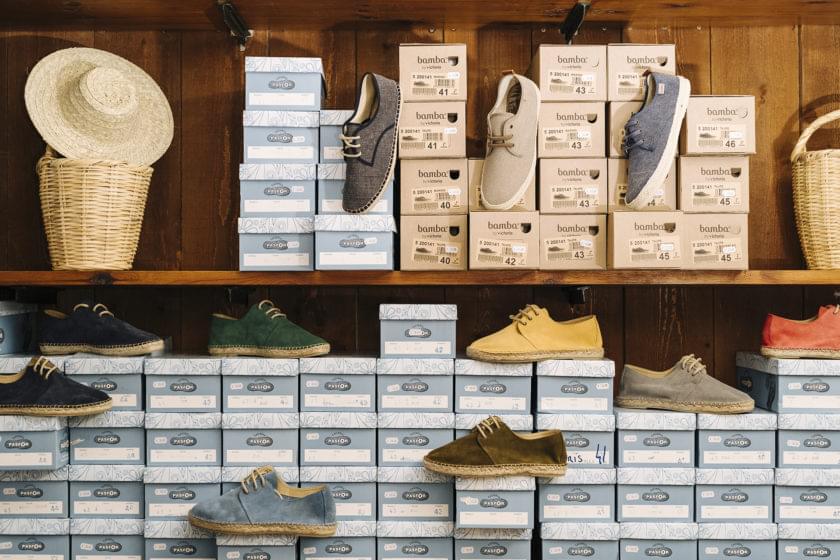 In 1928, Sebastià Amer Vallespir opened the doors of one of the best-known esparto and cordage shops in Manacor, in Ciutat street (now Joan Lliteras). Ninety years later it has become one of the only places in the city where you can find ropes, esparto and palm espadrilles and local crafts.

At present, Sebastià Amer’s great-grandchildren continue to run the business and they have opened two more shops similar to the first one on the same street; a shoe shop and, based on the old basketwork shop opened by their parents in the seventies, a shop where they sell decorative items, mainly wicker and plaited esparto. Can Garanya’s philosophy of promoting local products and crafts continues intact, since they work with the same artisan companies as they did ninety years ago. 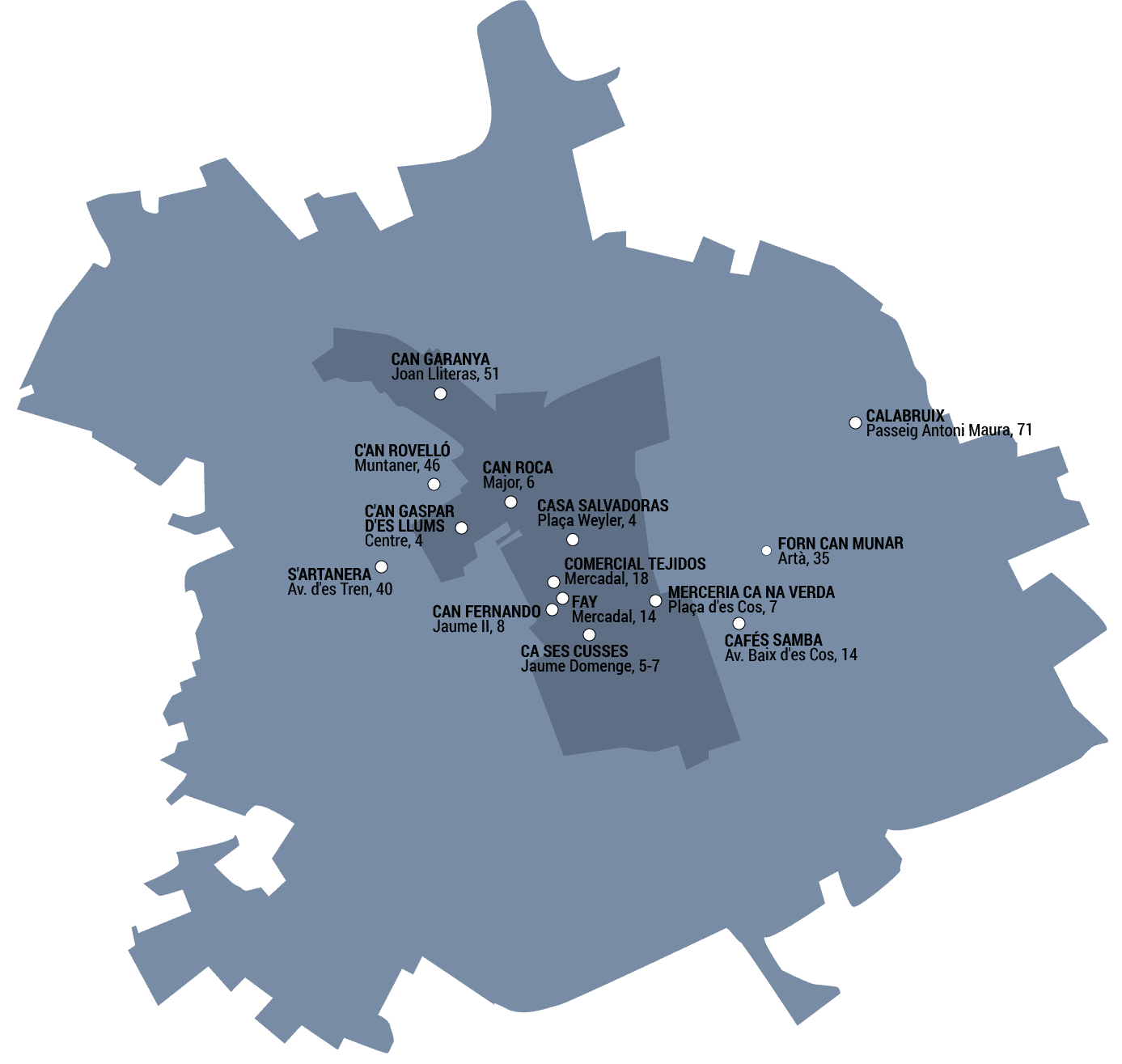