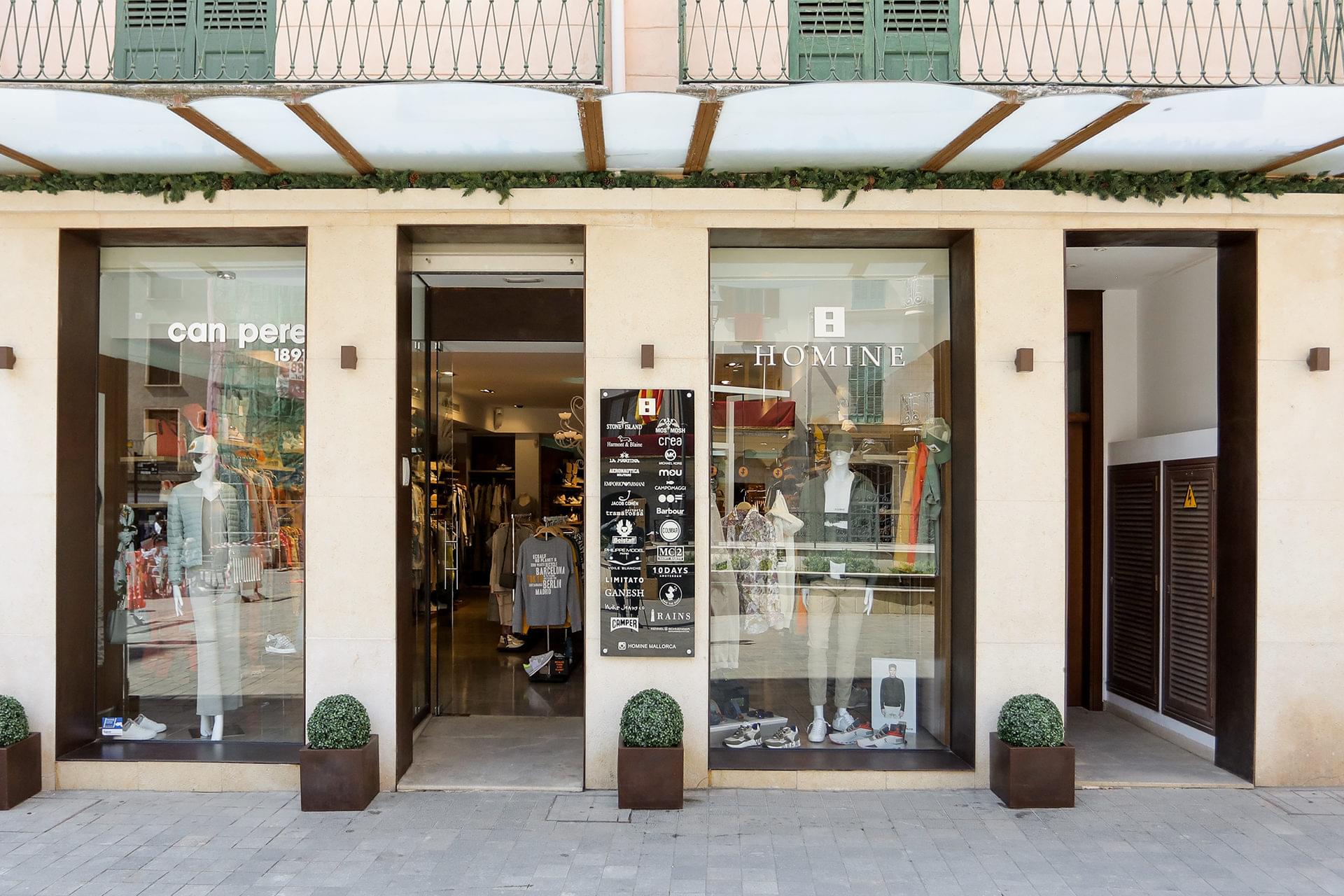 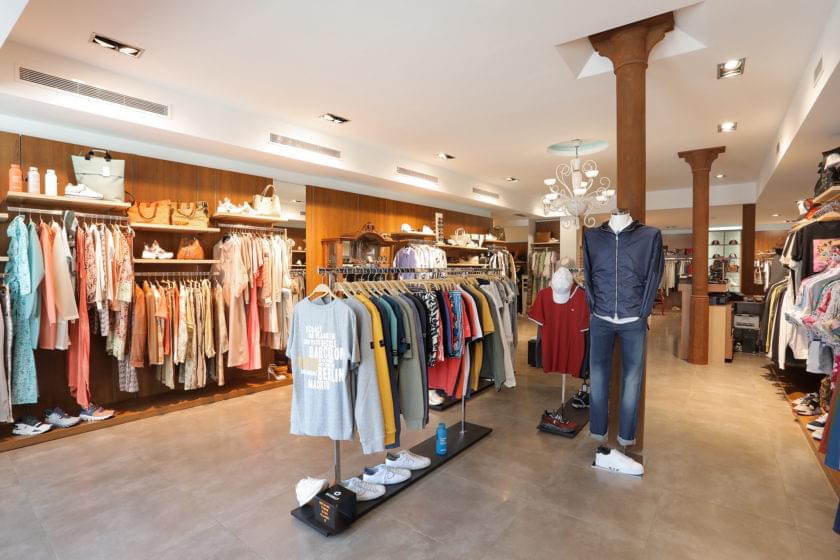 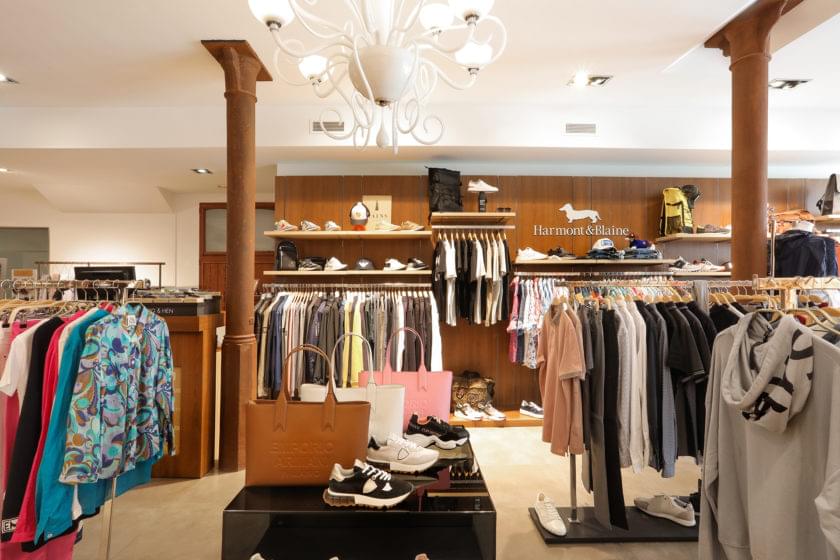 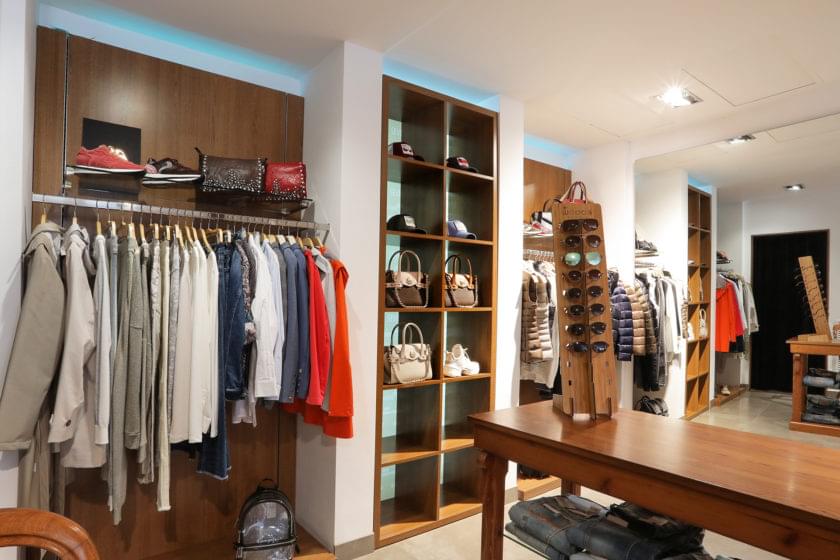 Around 1870, Pere Cortès Aguiló opened a shop in calle Major de Sant Bartomeu that sold fabrics and haberdashery under the name of Can Pere, nicknamed Filipines, since he imported fabrics and articles from this country for the sale and manufacture of clothing.

Pere Cortès’ sons, Jaume and Antoni, inherited the business, which was passed on to Jaume’s sons, Pere and Joaquim, who separated the business. Pere kept the fabrics and continued with the name Can Pere, and Joaquim, the haberdashery, which he named La Florida.

Around 1958, Pere, together with his wife, Joana, and their children, Francisca and Jaume, sold clothing and created a workshop in the same building called Creaciones Cortés, where they designed collections that were sold to the Peninsula and the Canary Islands. Among the most important clients were the mythical Galerías Preciados department store.

In 1980, the workshop was closed and Francisca took over the management and direction of the store. It became a place of reference in the fashion sector in Mallorca. It sold different items of clothing and household products and was very famous for its men’s and women’s dresses and ceremonial outfits.

In 2009, the establishment was completely refurbished, although different elements of the furniture were preserved and restored, such as the sales counters and display cabinet doors. In addition, they have also preserved the original cast iron columns made by the company Fundición Mallorquina Palma.

Pere, Francisca’s son, took over the management and direction of the business where he has remained until today. Currently, it mainly sells international brands of clothing and accessories. 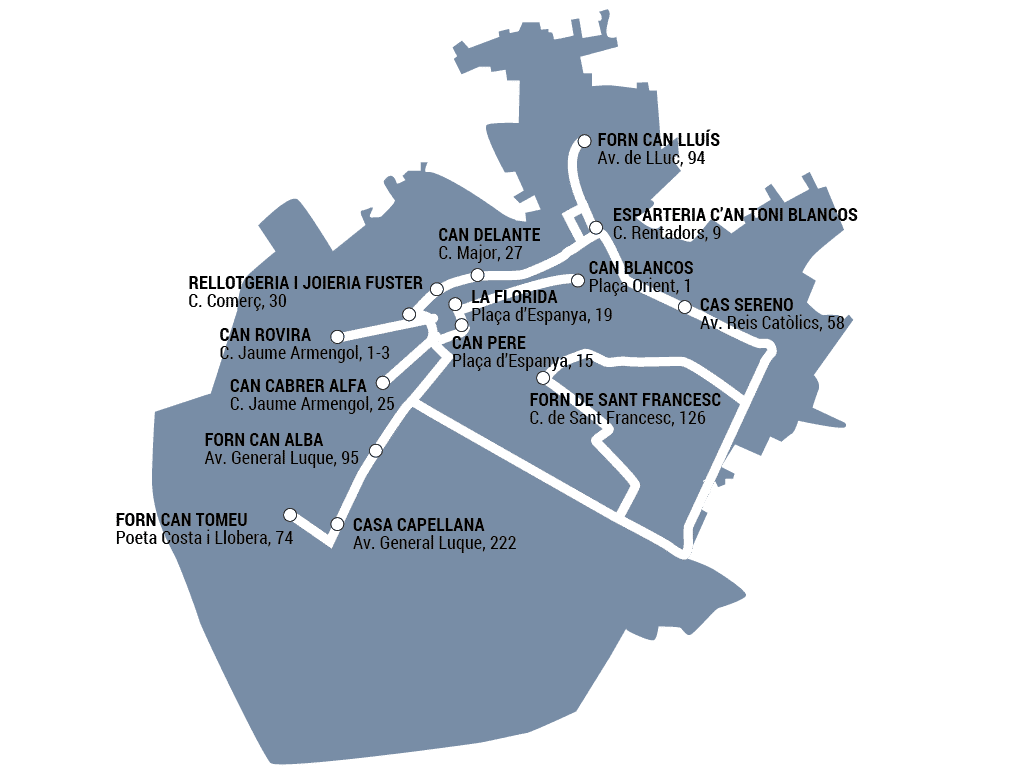