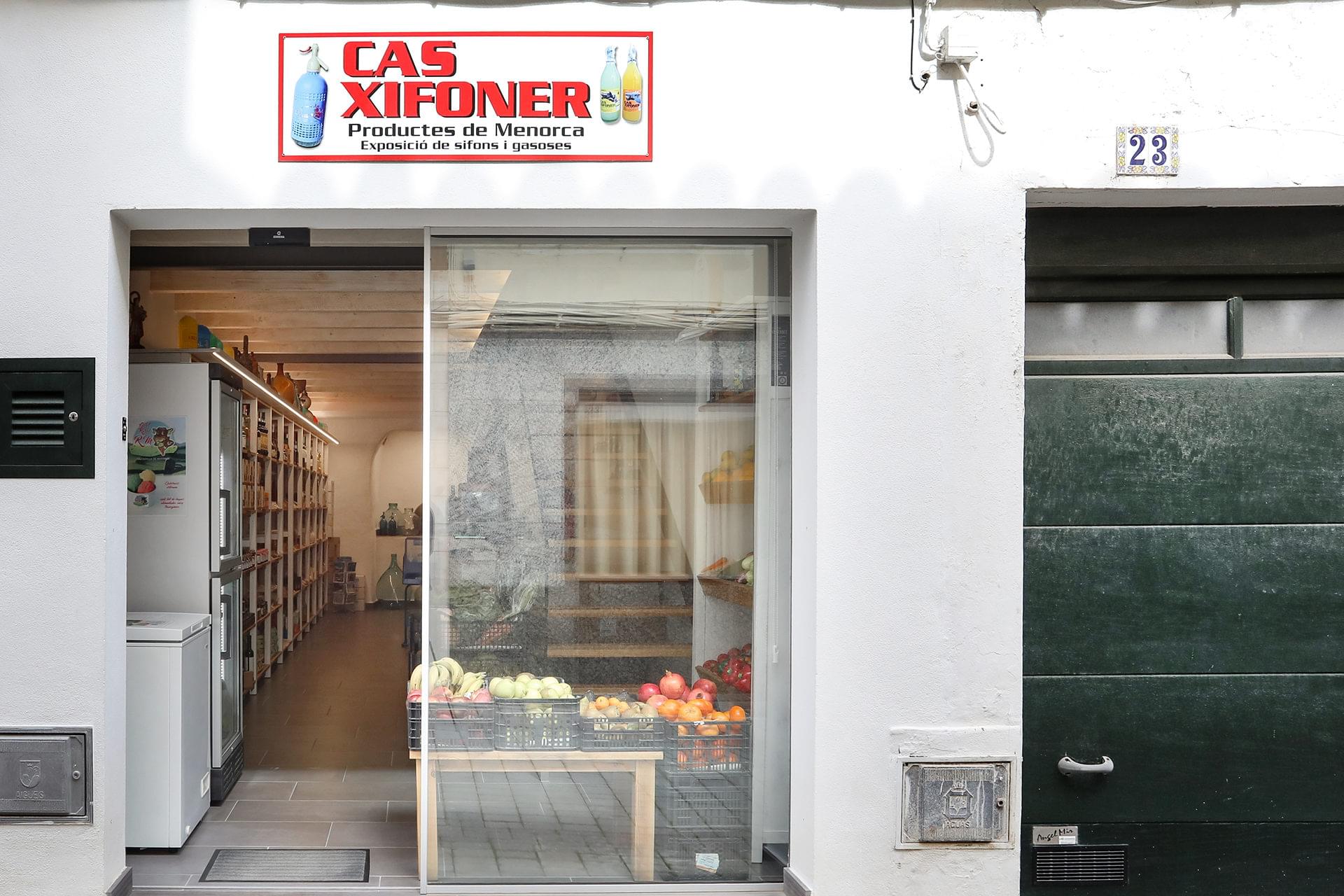 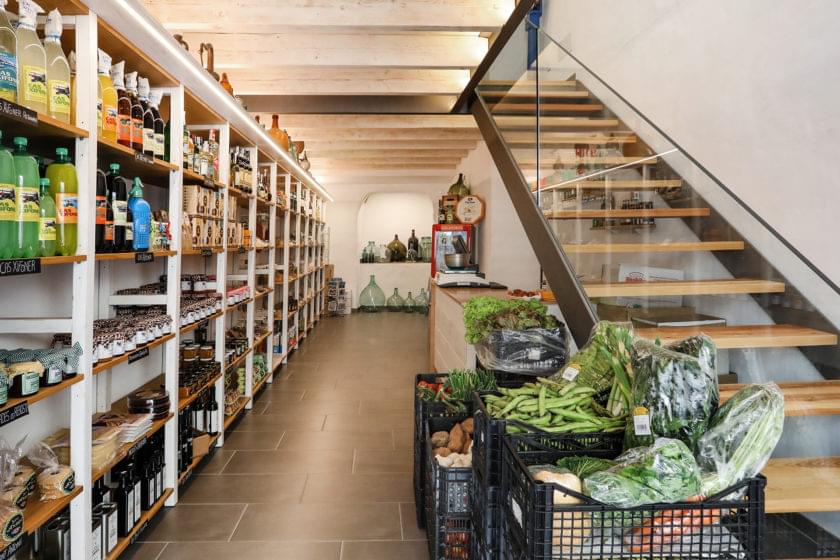 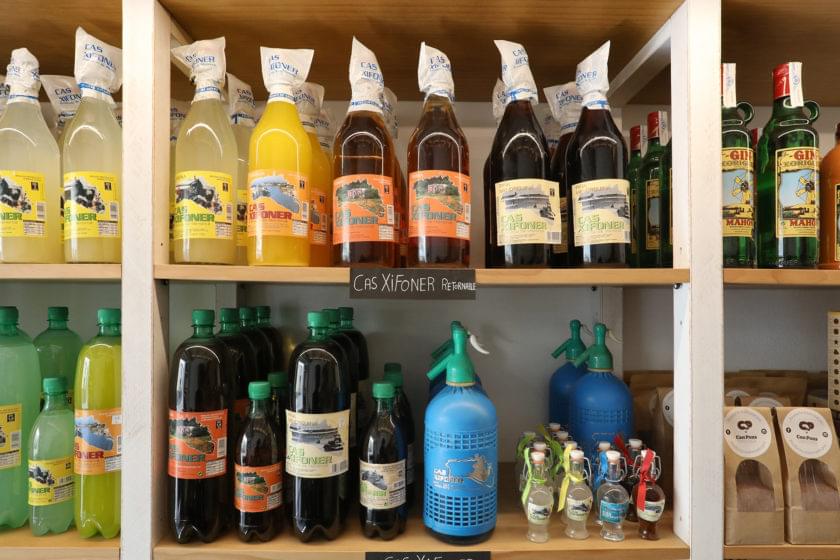 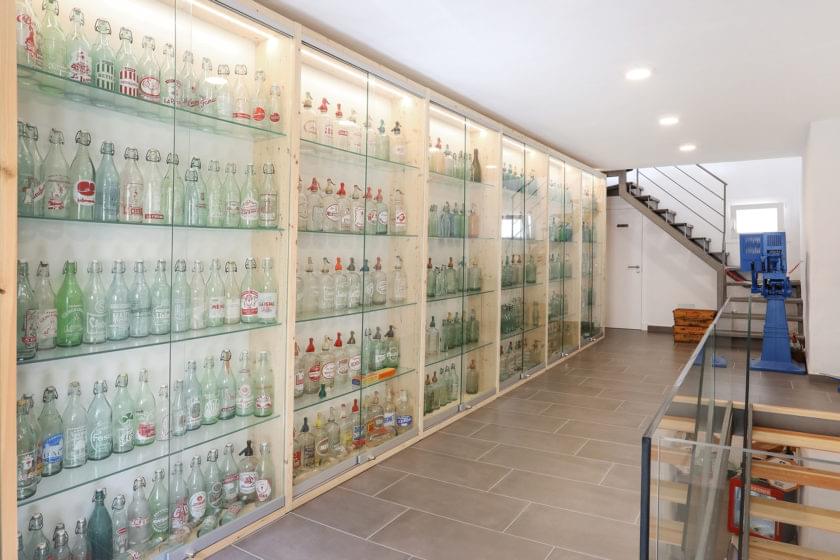 Cas Xifoner is a family business that manufactures and distributes fizzy drinks. In 1969, the brothers Antoni and Damià Sansaloni bought the beverage business in Sant Bartomeu street, in front of the old church in Ferreries, and registered the trademark Anda, an acronym of the initials of their names. Previously, it had been the factory of the S’Auba brand and, going back even further in time, that of Productes Villalonga.

The two brothers ran the business until their retirement. It was then that Maties and Rosalia, Damià’s children, decided in 1999 to continue with the company. At this point, the brothers changed the name to Cas Xifoner, by which it is still known to this day.

In addition to the classic production of sparkling and soda water with fizzy water, they added soda and lemon, orange, apple and pineapple soft drinks, whose secret formula is the company’s trademark. Each of them has its own peculiarity, such as lemon, which is widely used during the holidays; soda, to mix with wine, and pineapple, as the first black drink made in Menorca before the arrival of Coca-Cola.

The museum shop opened in 2019, where they sell the drinks they make as well as other products from Menorca. In the shop’s museum they have very old siphons and bottles, through which you can take a trip through the history of the siphon shops in Menorca, the Balearic Islands and the whole of Spain.

Today, the third generation has taken over, with Dolores, Rosalia’s daughter, running the museum shop and Xavier, her partner, working in the factory with the Sansaloni siblings (Maties and Rosalia).

It is the last remaining siphon shop on the island of the thirty that existed throughout the island’s history, and it is the second one still open in the Balearic Islands. They still use glass siphons and glass bottles with the usual mechanical stopper. 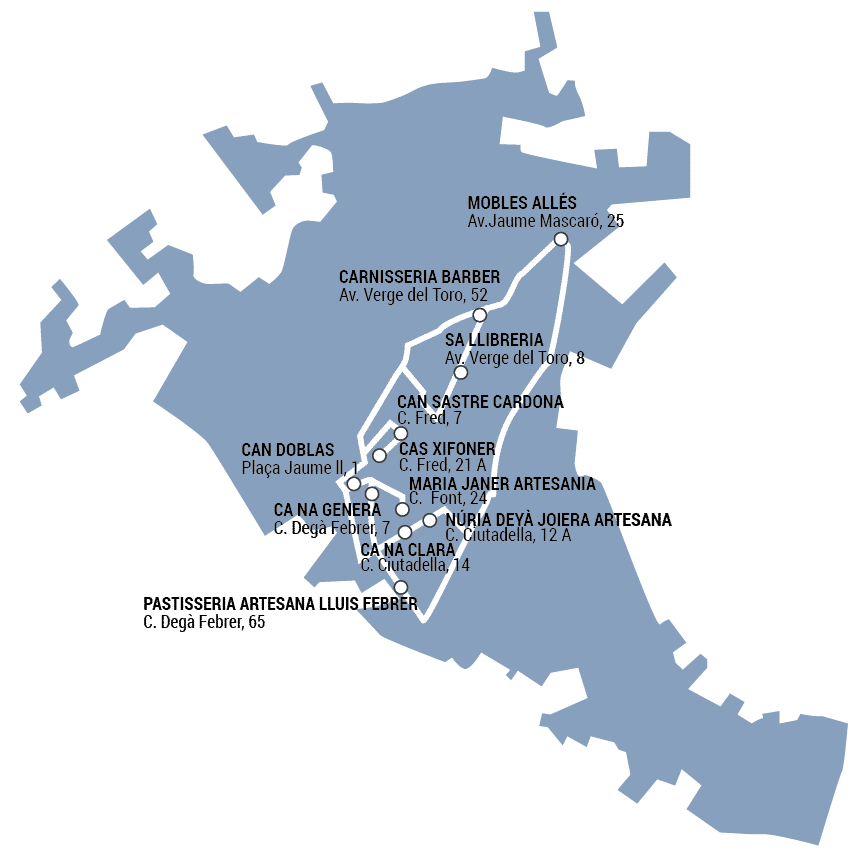