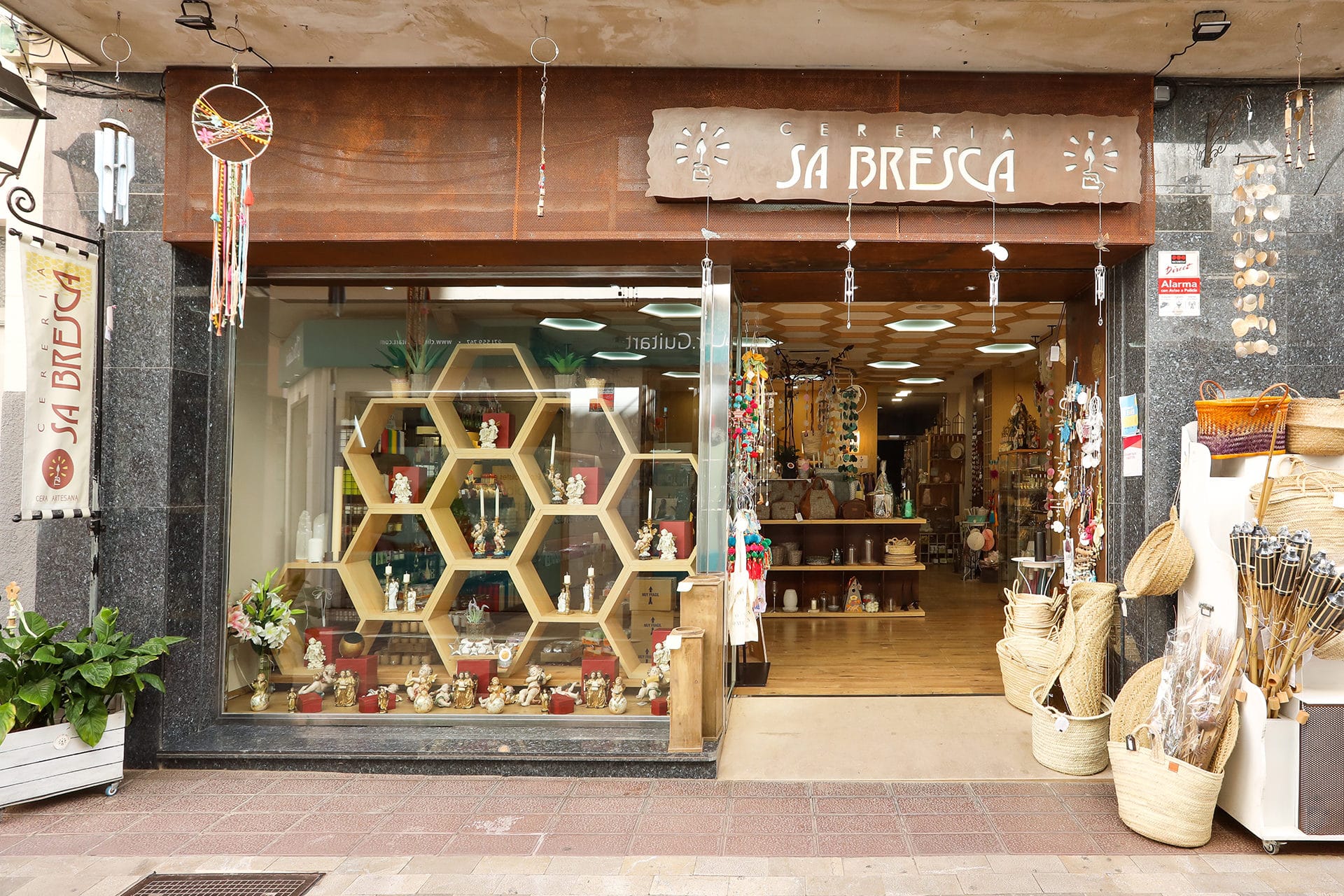 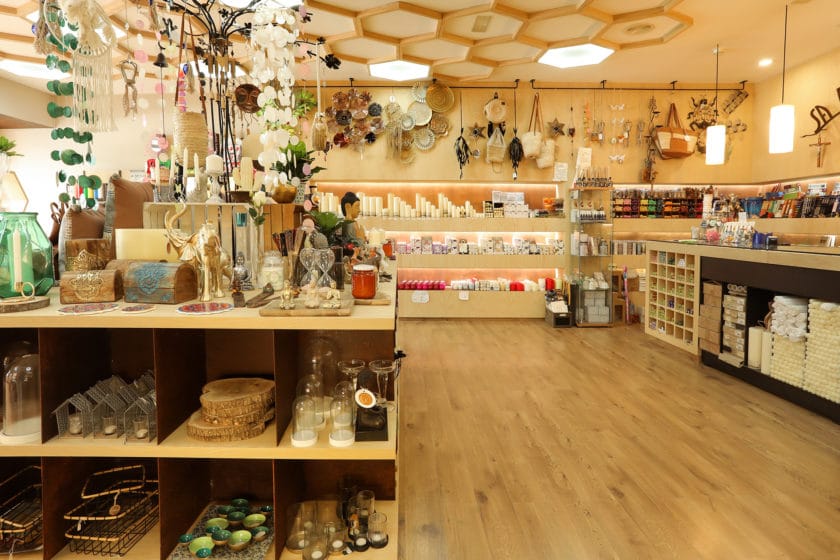 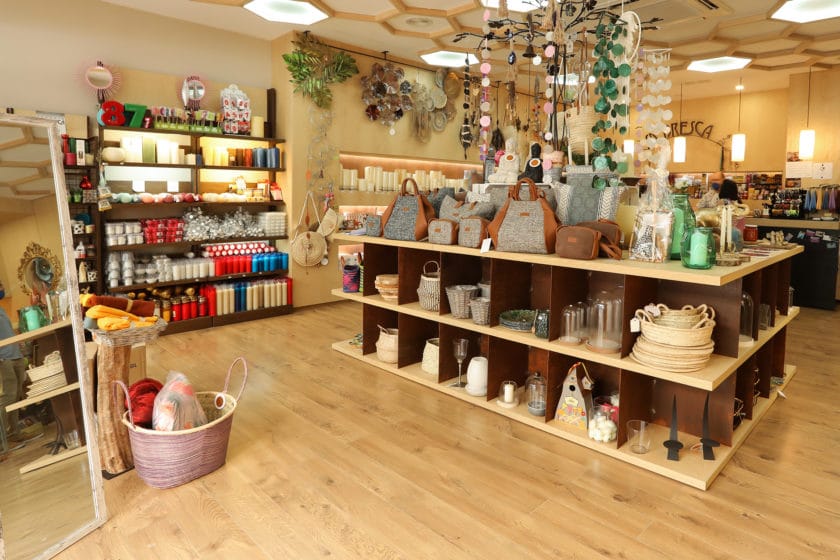 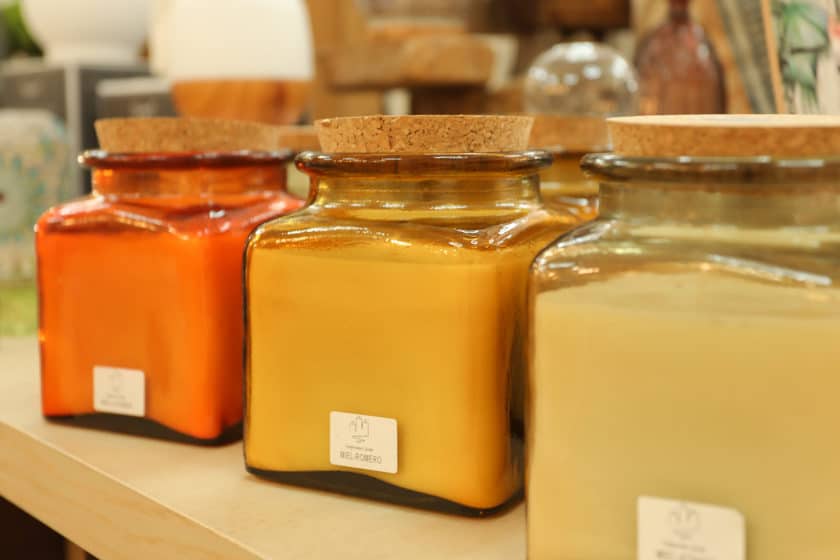 The Sa Bresca pottery was founded in 1825 by the Fuster family and is listed in the Majorca Island Council’s book of emblematic businesses. Before gas and electricity, candles were one of the few sources of light available in homes. It was in then that the Fuster family decided to open the pottery, and settled on the outskirts of Manacor, on the Port roundabout.

At first, they only concentrated on production and wholesale, but later they set up a space for private individuals, which they converted into a shop. Later, they decided to definitively separate the workshop from the shop and, after several provisional locations for the business, they settled beside the Dolors church. The Fuster family ran the business until 2007, when it was transferred to Joan Febrer, the current owner. After a few years, he decided to move the business to Mercadal street, also near the church.

Nowadays, we can find in the shop handmade products, most of them from Mallorca, but also from Catalonia and the Valencian Community. It is also the exclusive supplier of the Santo Cristo candles, custom-made for the church of Manacor at the request of the rector.