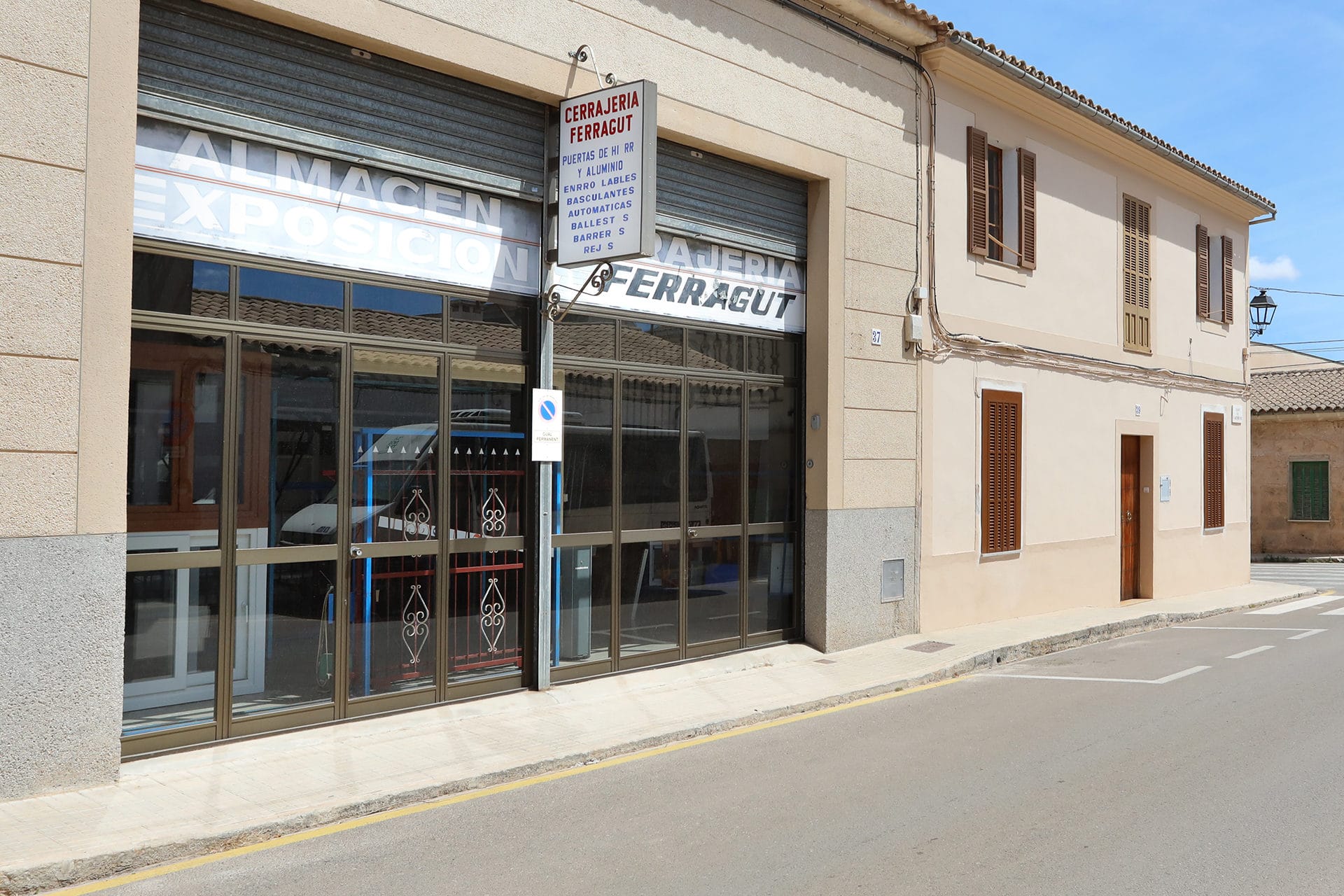 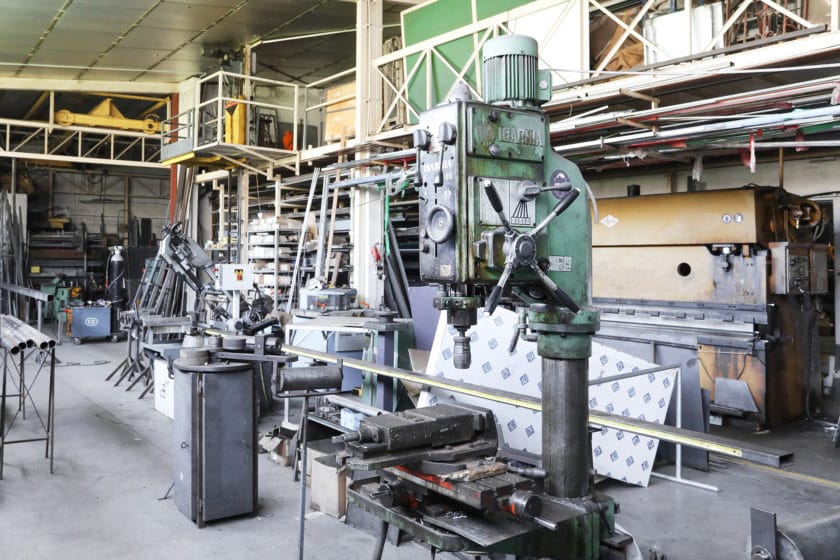 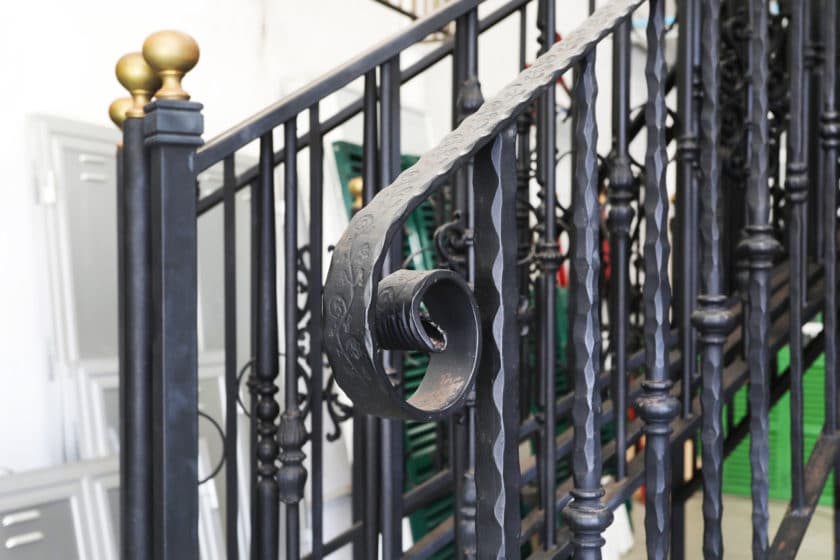 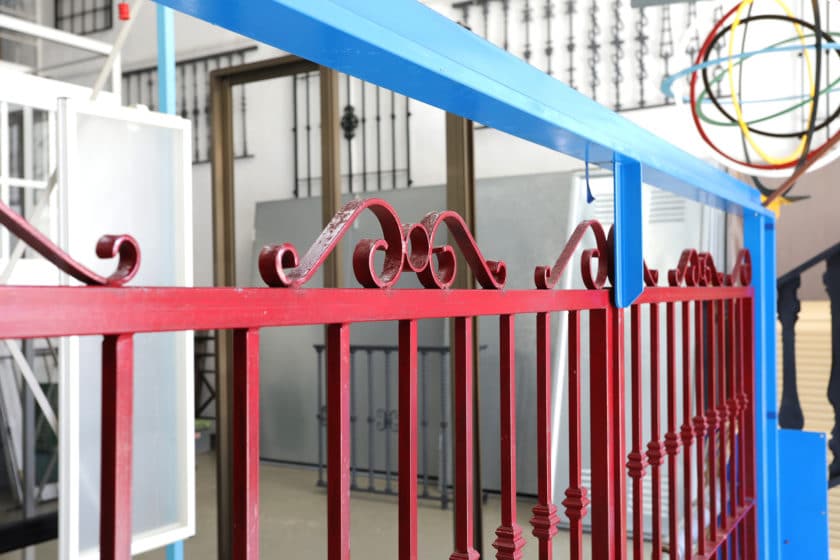 In about 1890, Colau Ferragut founded his blacksmith’s workshop in the village of Algaida. Here he produced hand-made ironwork products, including tools for agricultural workers. The company became known by his surname.

The current owner is Colau’s great-grandson, Tomeu Ferragut, who has managed the establishment since 2007. He is therefore the fourth generation of the family to run the business. Tomeu specialises in the production and automation of different types of door (roll-up, overhead, sectional, sliding, swing doors, etc.), made out of iron, aluminium or even PVC. He also makes other personalised items for his customers, such as special structures, staircases, banisters, customised signs, etc.

The company currently has various different premises, including a showroom in Calle del Pare Bartomeu Pou and the iron and aluminium workshop in Calle del Metge Verger. 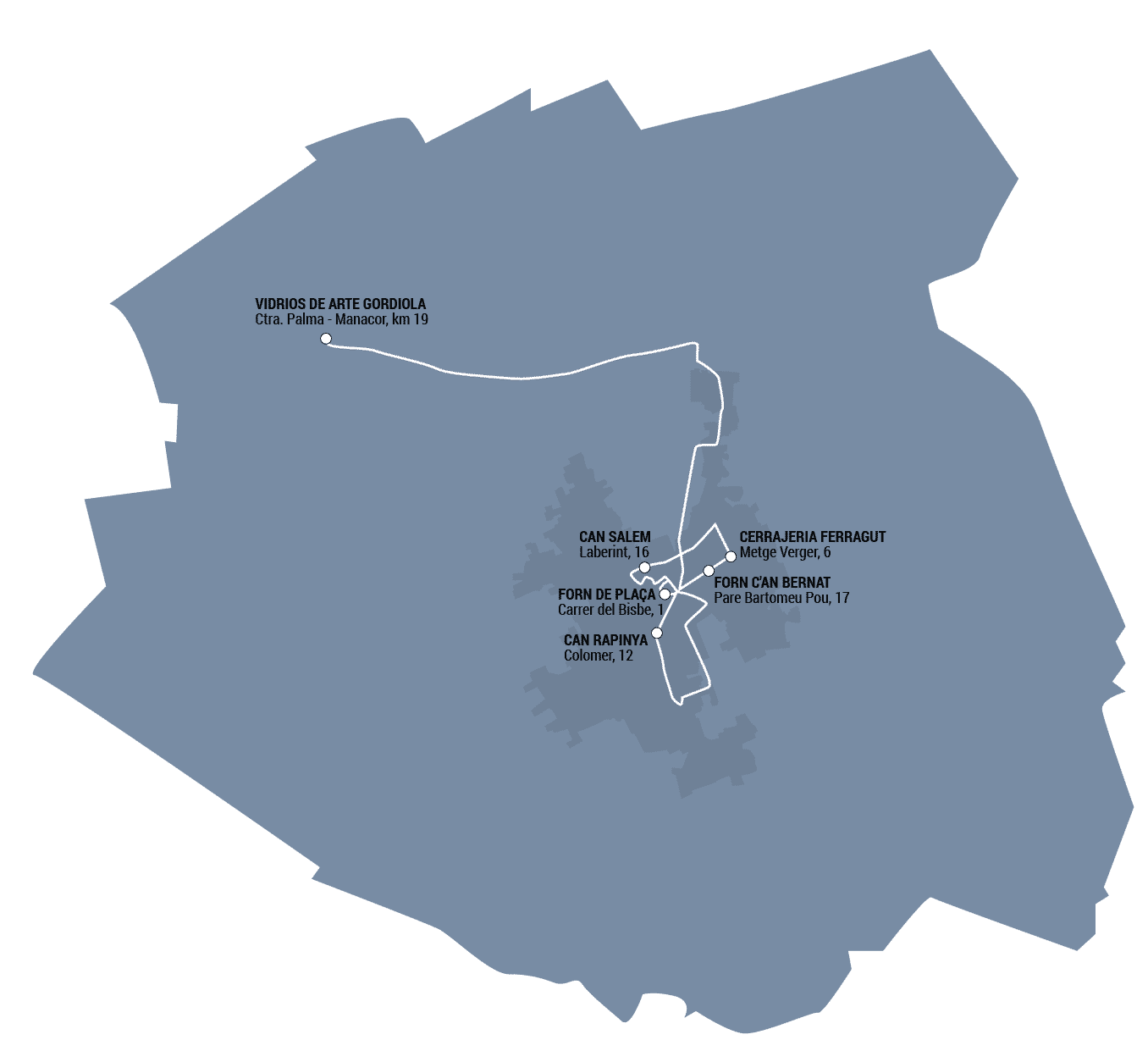