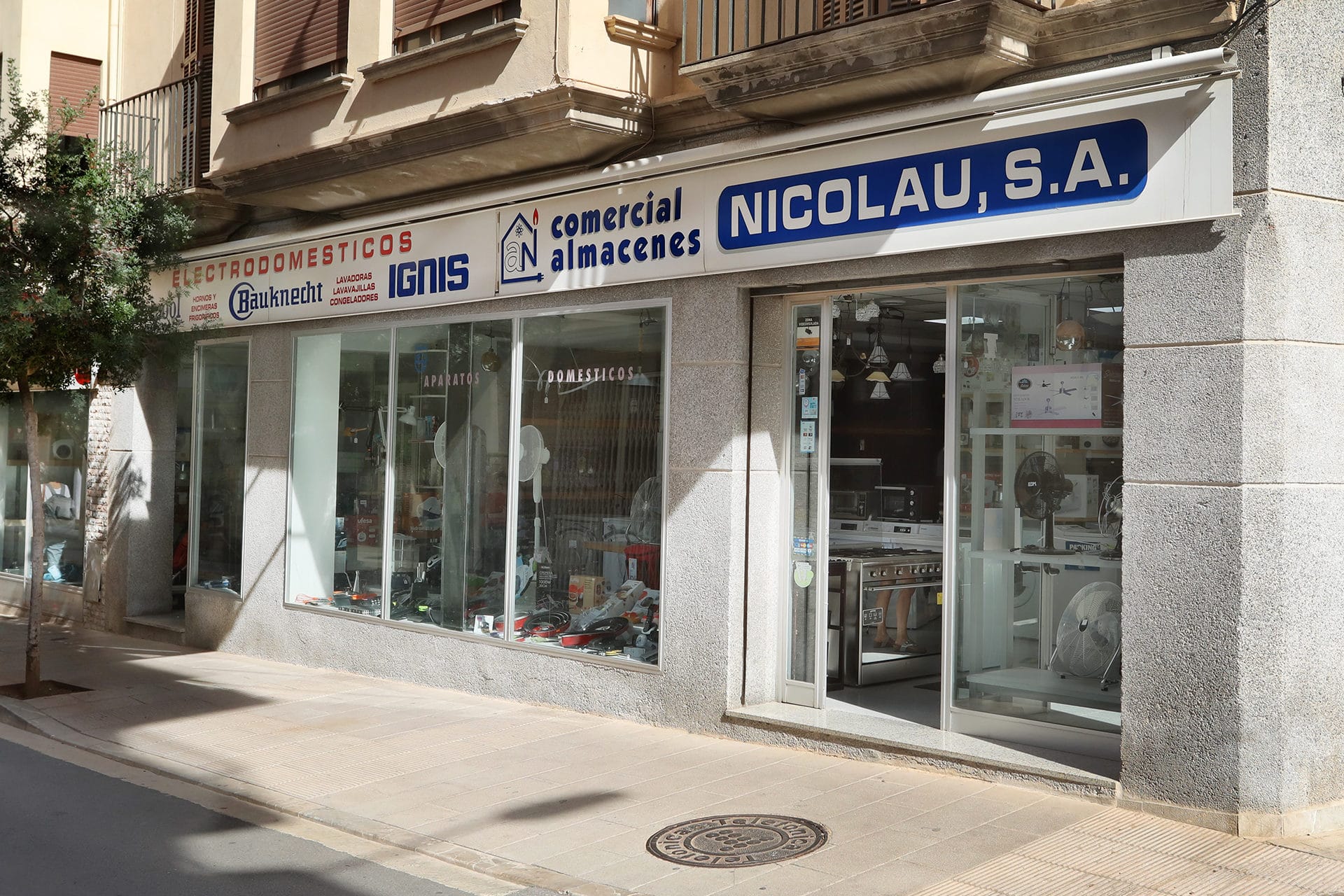 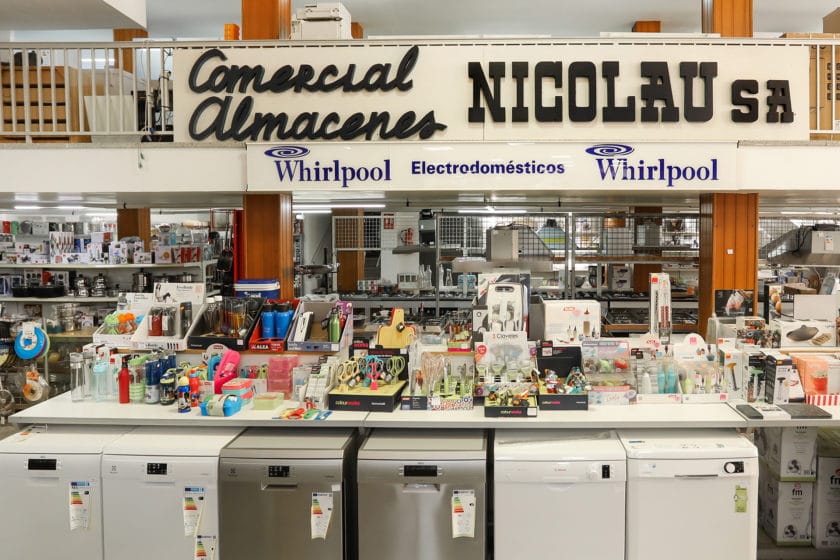 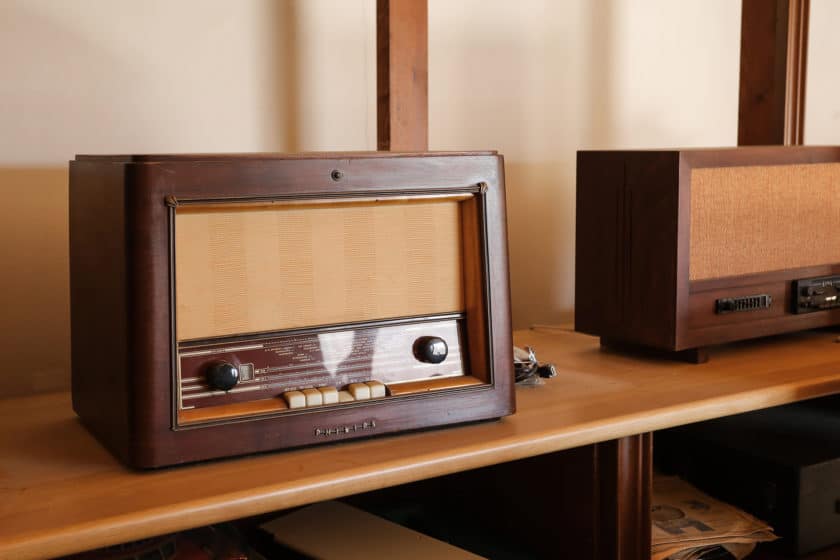 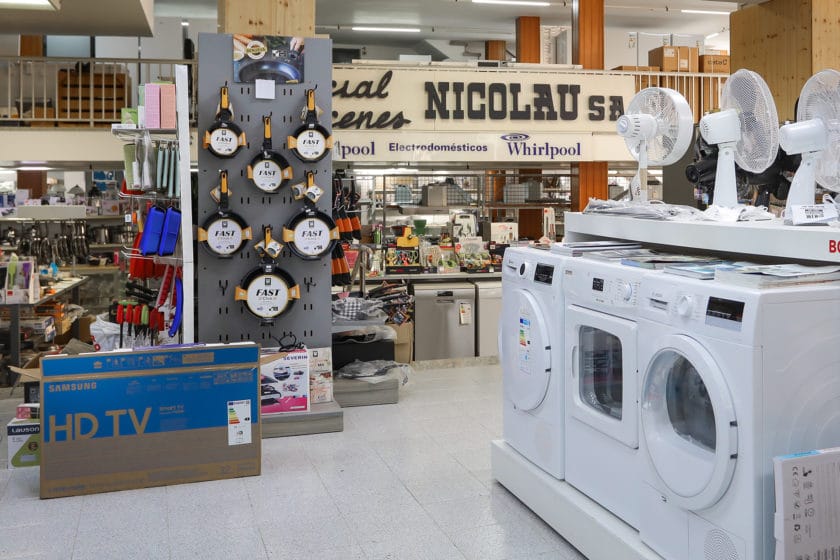 Bartomeu Nicolau Femenias and Catalina Pasqual Frau opened the doors of Can Mio in 1947. Like the ironmonger’s of the time, they sold tacks, paints for carpenters, cleaning products, etc. With the arrival of technology and electrical appliances in Mallorca, the business took a turn towards the sale and installation of these items. At first, they sold cookers and fridges, but later they also began to sell televisions, first in black and white and later in colour. The shop also offered an antenna and television installation service, and had several technicians who went to people’s homes to repair the sets.

As the business grew, in 1967, the brothers Toni and Pedro Nicolau Pasqual, who later left the company, took over the business, continuing along the same line as their parents and adapting to new technologies.

In 2006, when Toni retired, his sons Tomeu and Llorenç Nicolau took over the business, although they had worked there all their lives. In fact, the family lived in the same building as the shop, which is why the brothers remember working there since they were very young.