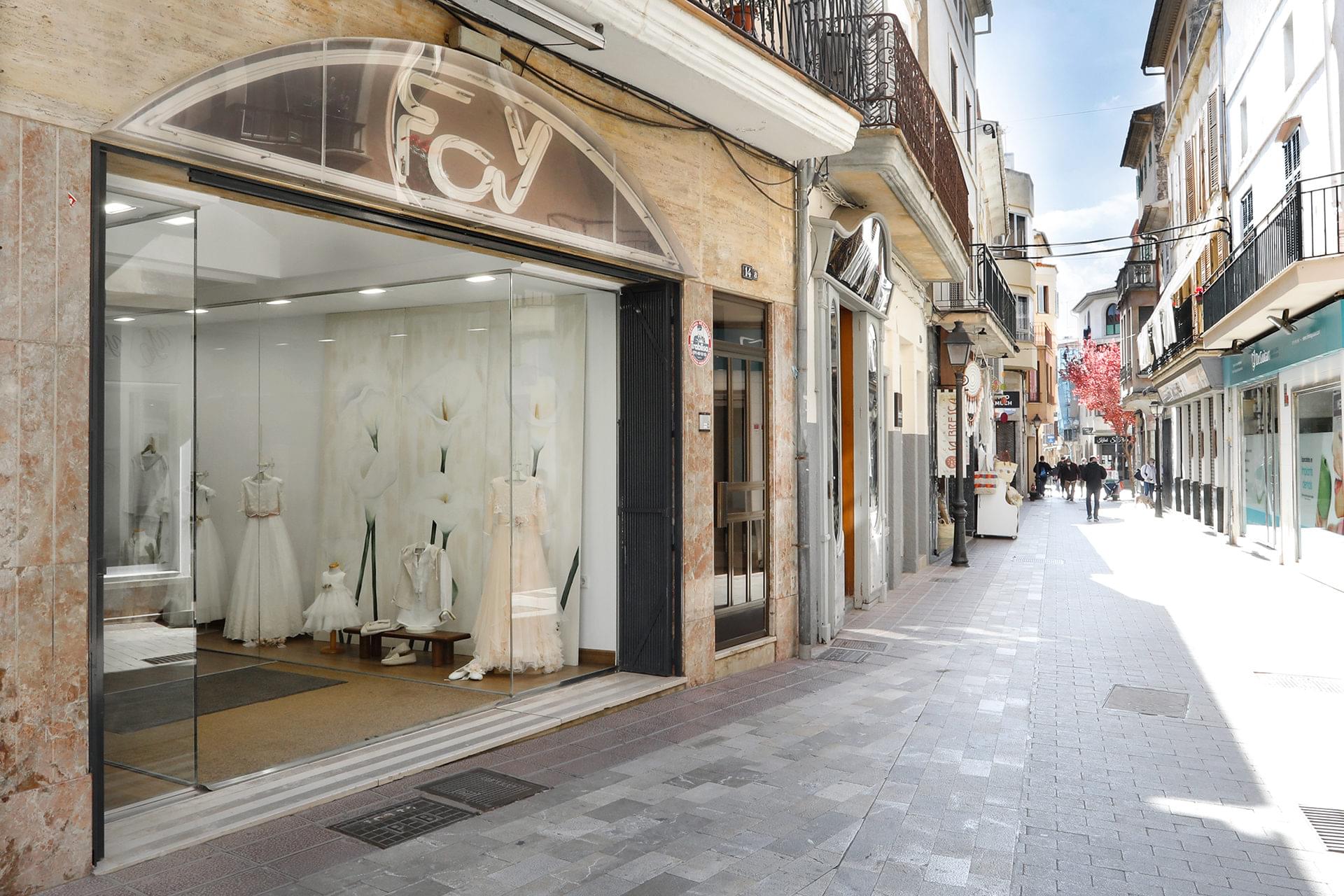 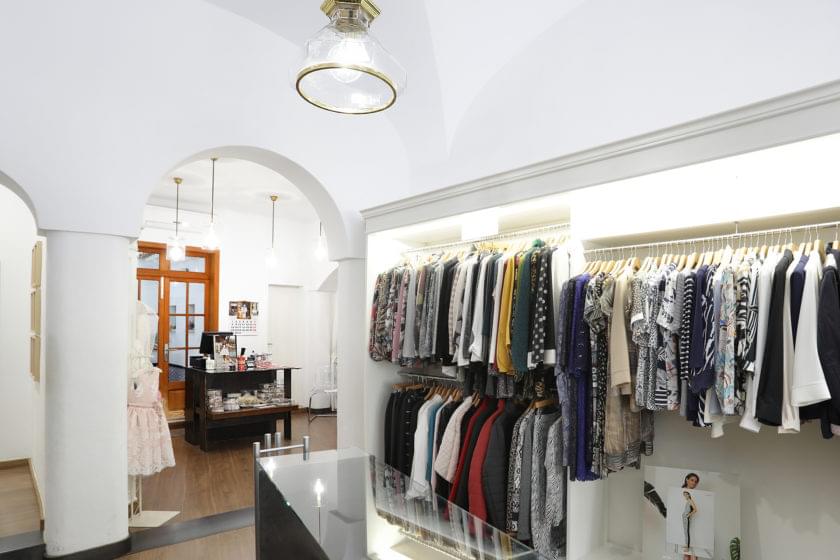 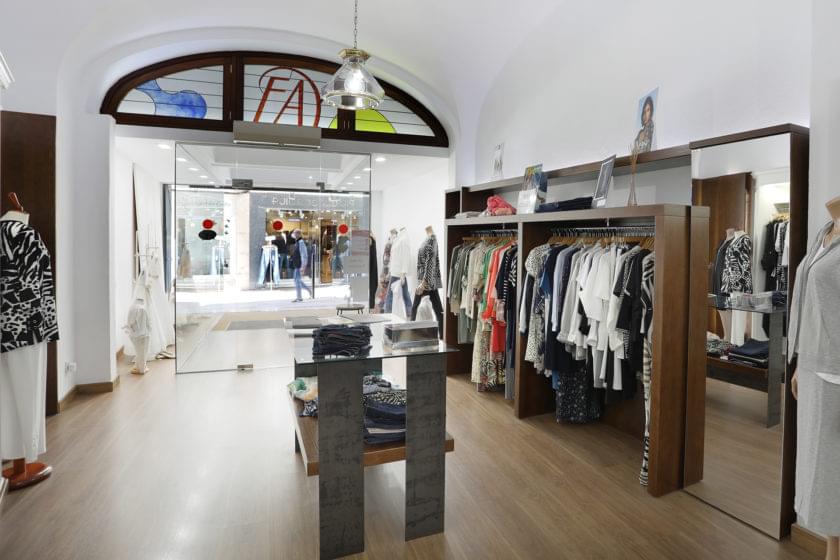 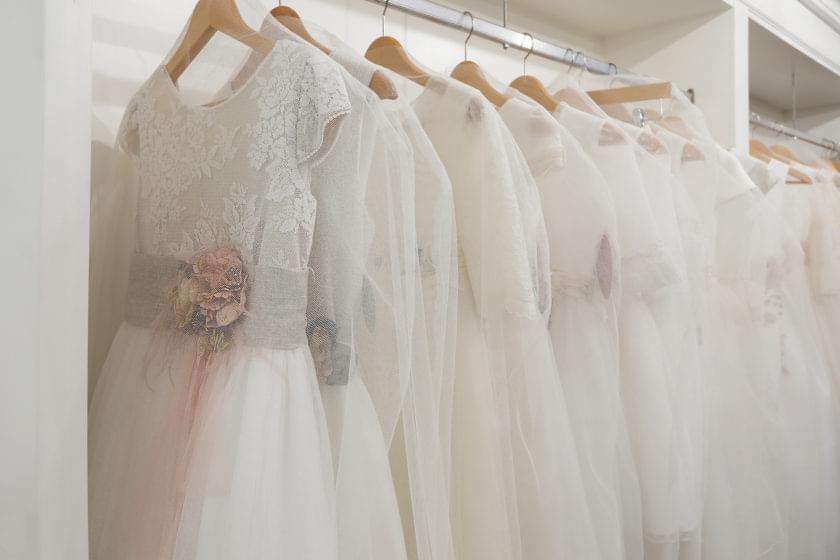 Guillem Rosselló, born in Manacor, was a shoemaker and as a young man he founded a shoe shop around 1946, with which he started the family business line. Guillem had three children, among them Joana Rosselló, who exchanged the shoe shop for a one selling women’s and communion clothing. She was single, and when she grew up she decided to leave it to three of her four nieces: Margalida, Joana and Magdalena, who currently do the same as their aunt.

The business is in Mercadal street, where both Guillem and later Joana lived. The three owners lived there when they were very young, and grew up in the shop. They started working in the shop at a very young age to help the family.

The shop has been renovated, but it still conserves the semi-circular arches of its structure.