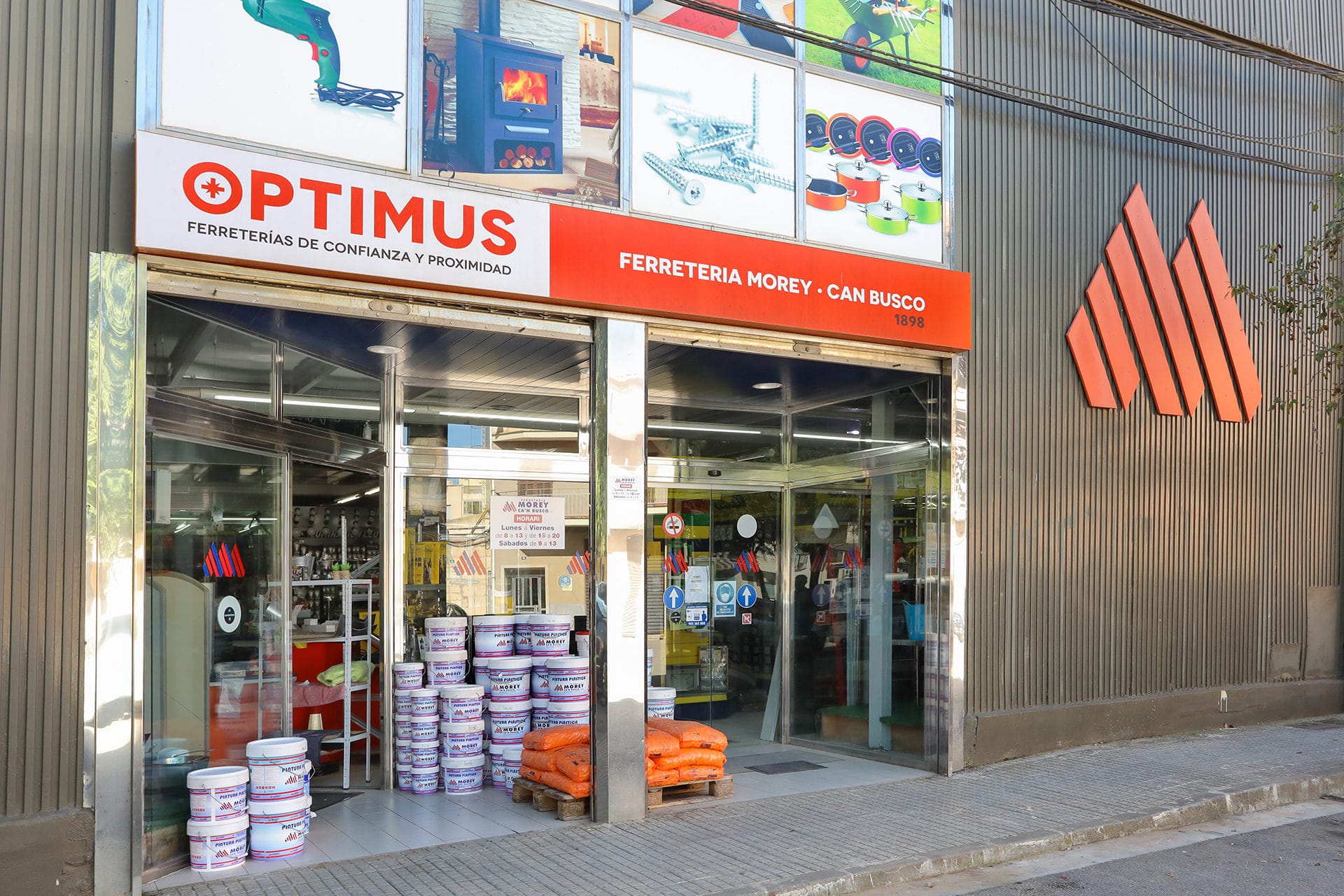 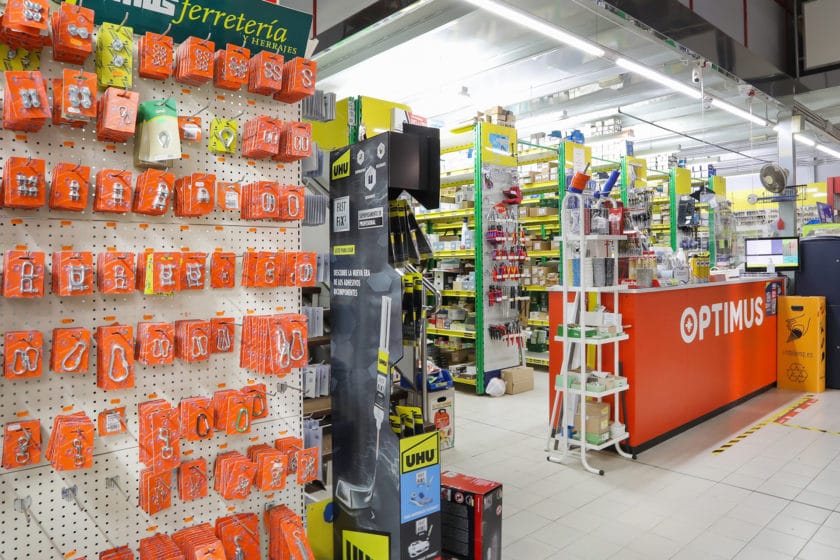 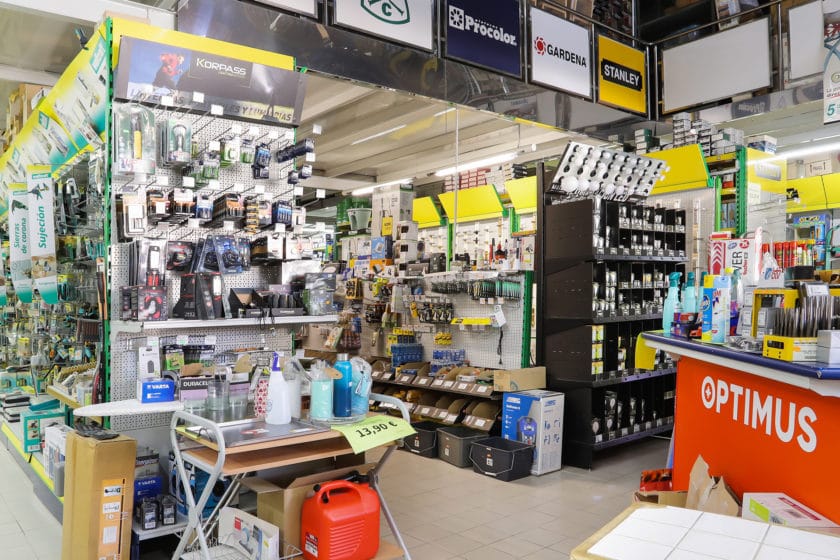 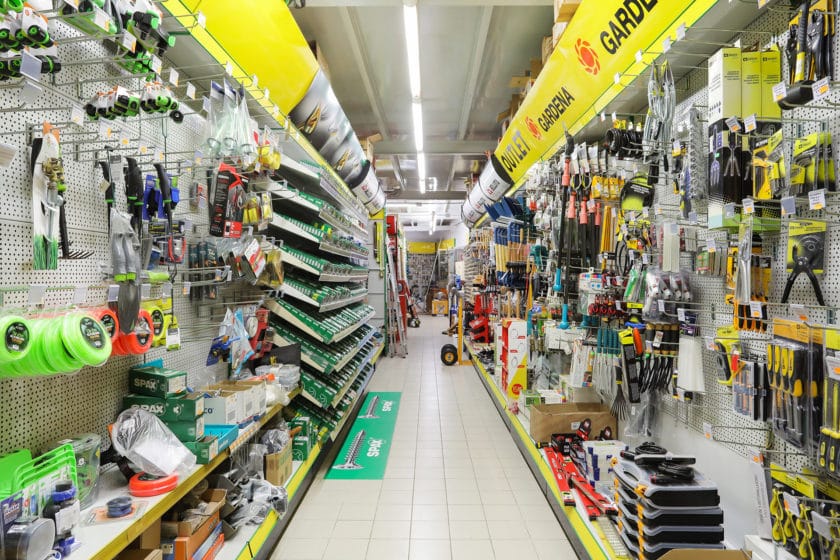 In 1898, Juan Morey Muntaner founded Drogueria Morey in Carrer de la Lluna, today Carrer Major. Years later, he moved to Plaça de Sa Bassa. He started selling drugstore products, but later his son Gaspar expanded the business and they also specialised in the sale of hardware items, such as horseshoes, paint for blinds, carts, among others. From then on, it was called Ferreteria Morey, known in Manacor as Can Busco.

It is one of the best-known hardware stores in Manacor, due to its wide range of products. Even today, they still make a special liquid to spread on furniture and visitors come from all over Majorca to buy it. It is important to mention that they produce portassa keys or large keys.