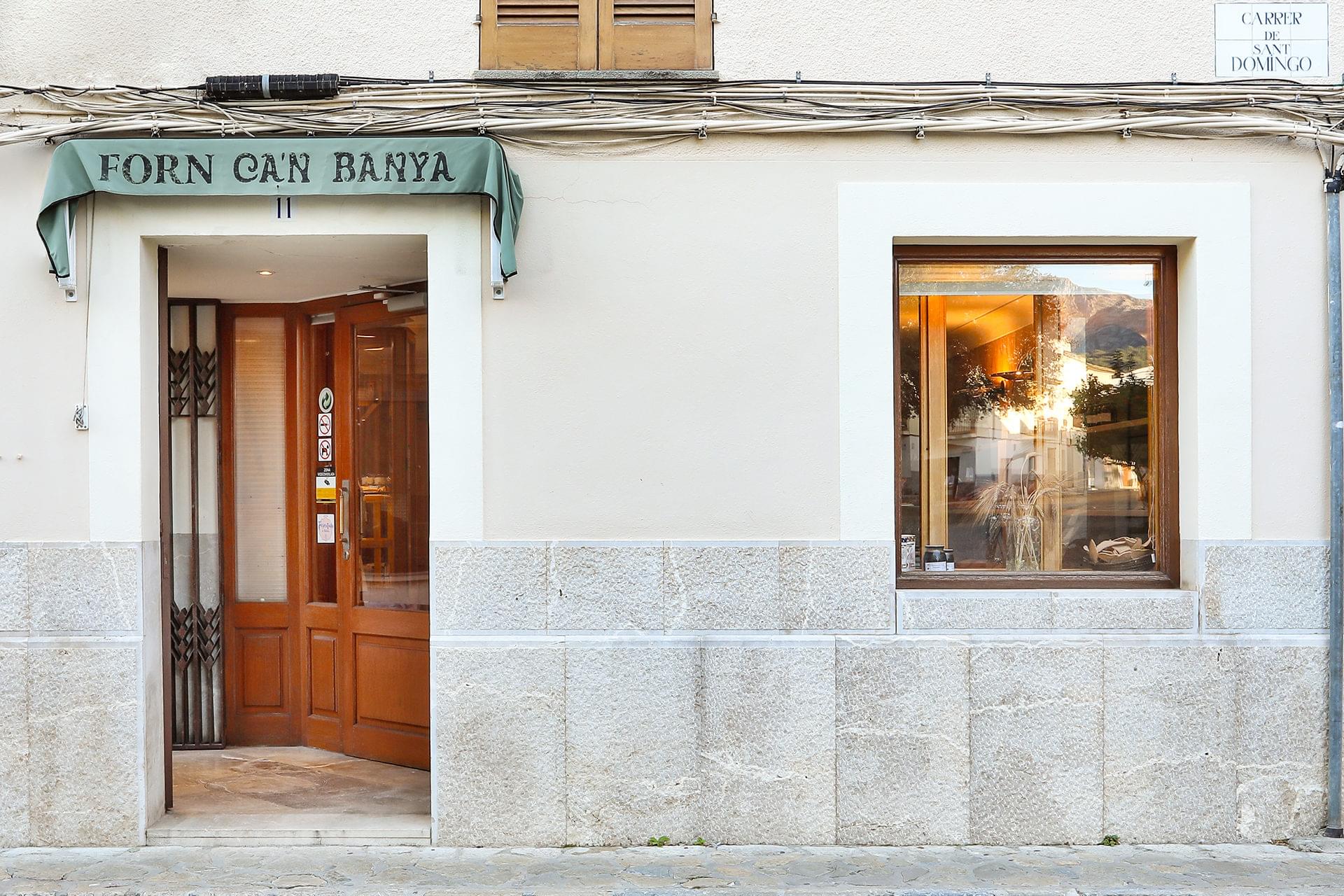 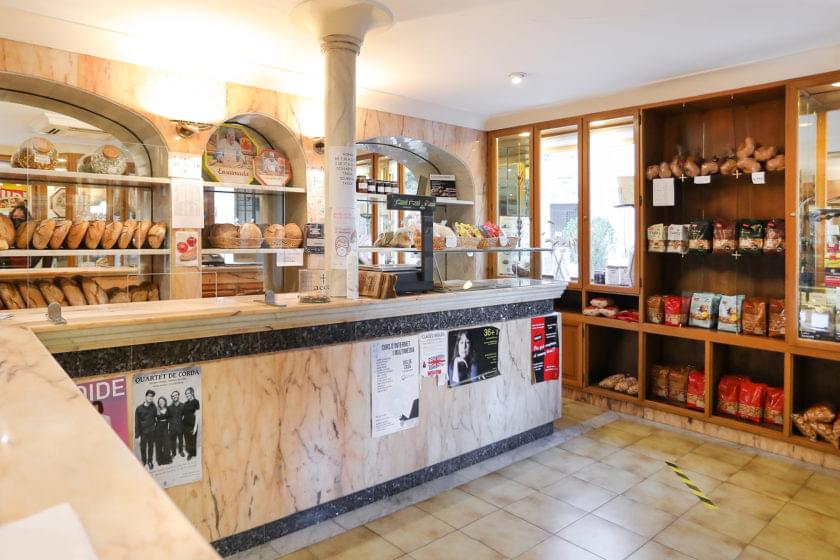 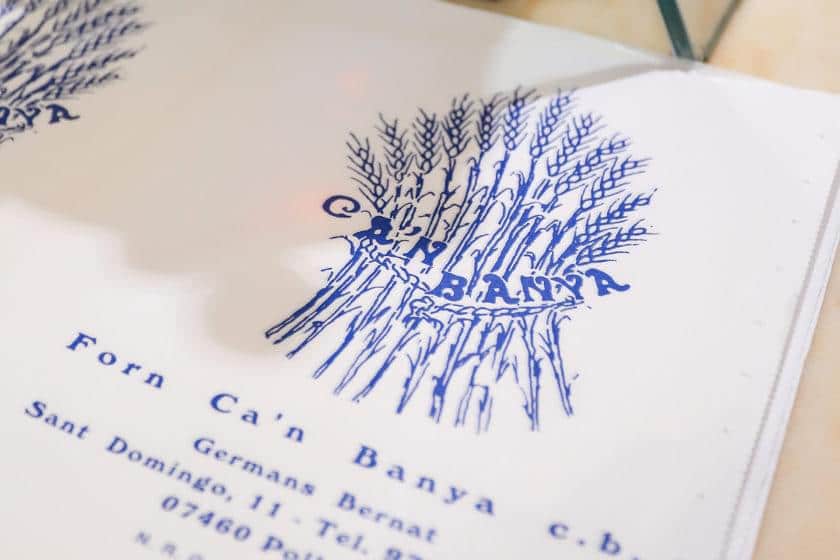 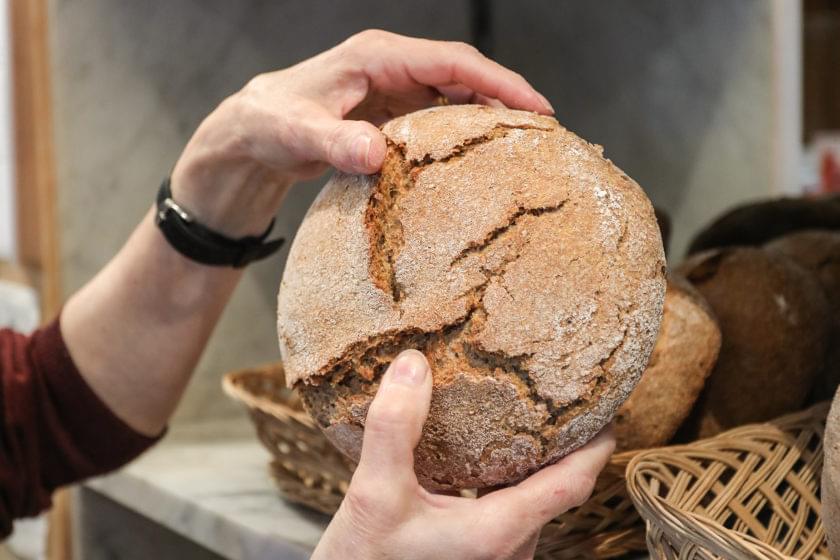 Gabriel Bernat Bisbal had a mill in the village where wheat from Pollença was milled. As the mill was not producing as it should, he decided to buy a bread oven licence and started it up in 1959. He hired a baker from Palma for a while so that his son, Josep Bernat, could learn the profession.

Toni Bernat, the current owner, did not plan to become a baker, but when he was young he did not continue his studies and started working in the family mill. Later the mill had to close due to the loss of customers – among other reasons – and so in the eighties he had to take charge of the oven, together with his brother Gabriel Bernat, who was already working there and is now retired.

He learned the trade from his father and a baker they had. Toni remembers that when he was a child his father made two batches of bread on Saturdays and they had freshly baked bread to eat. Now he enjoys his work when he is told that the products he has baked are good, although he also recognises that having to get up so early is hard. A specialist in white and brown bread, you can see the quality of his products when you see the queues that form every morning in the street to buy bread. 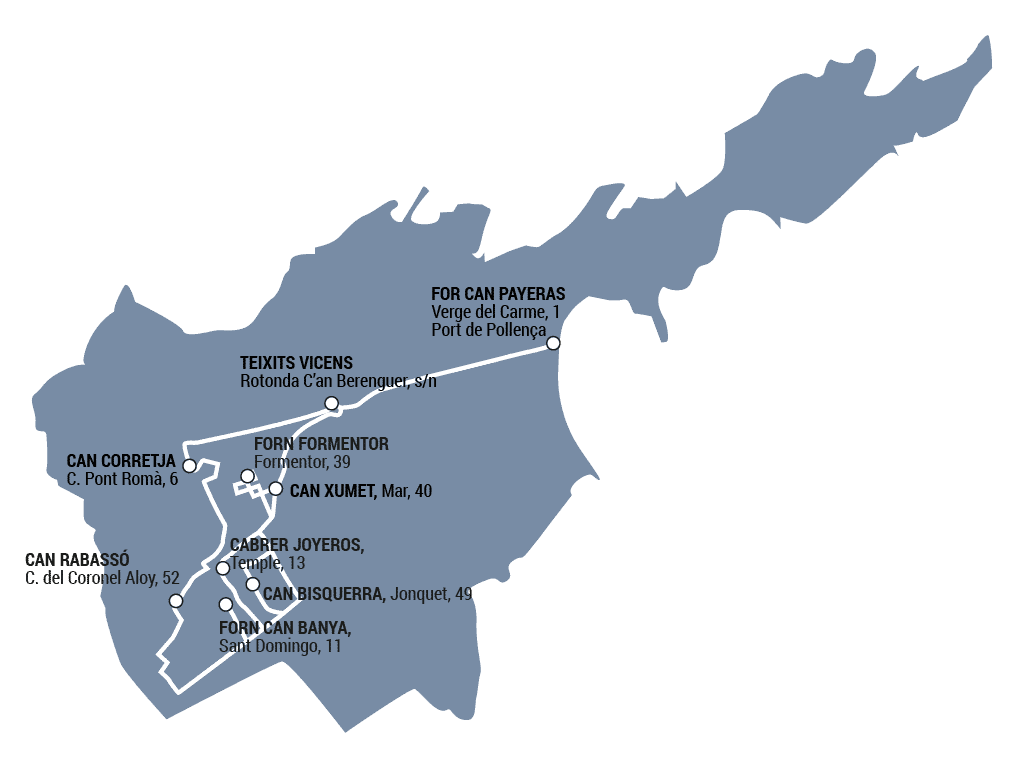