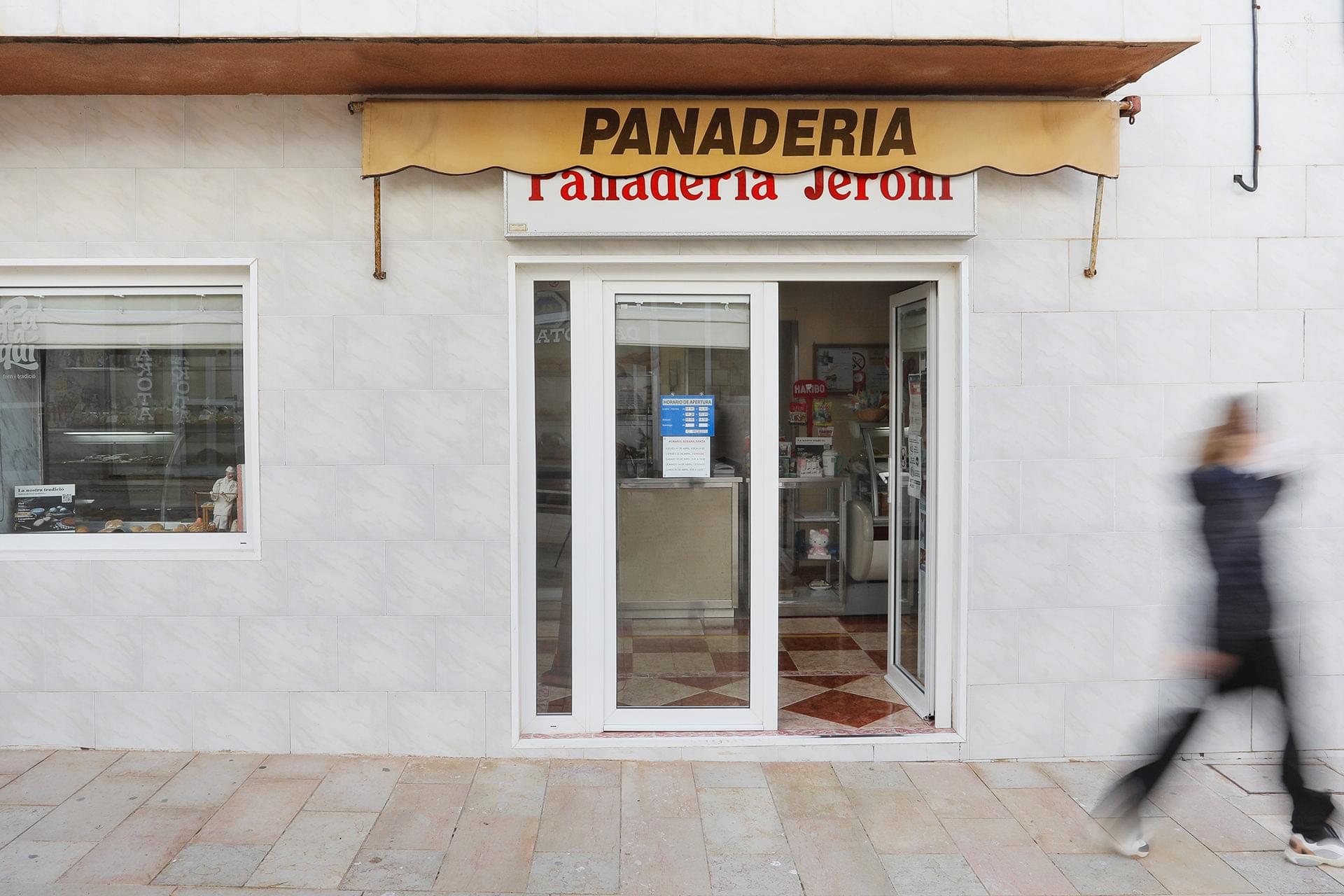 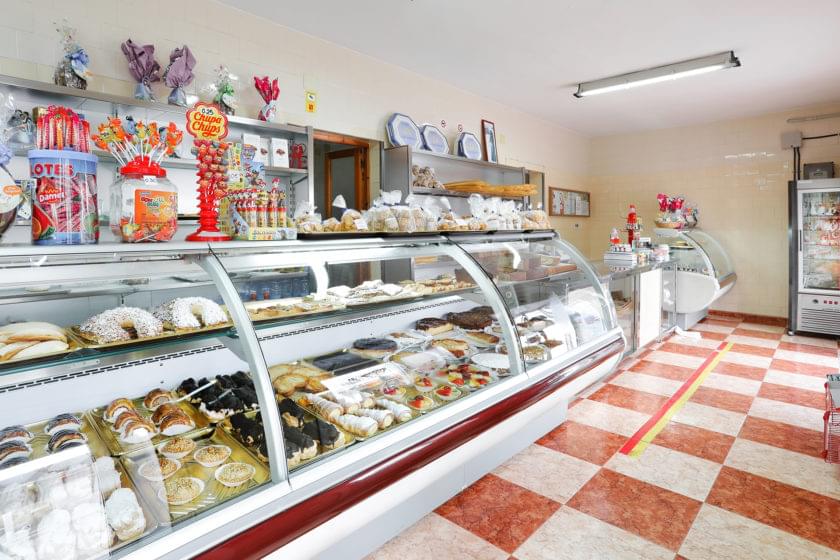 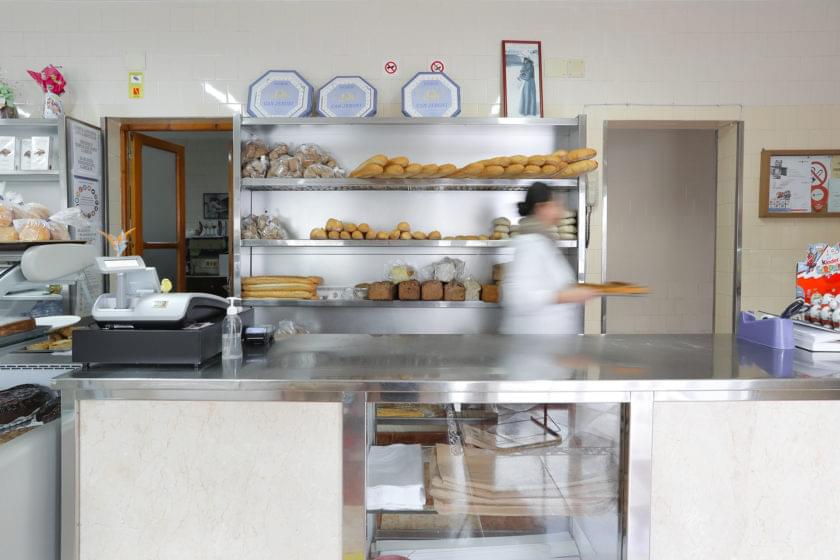 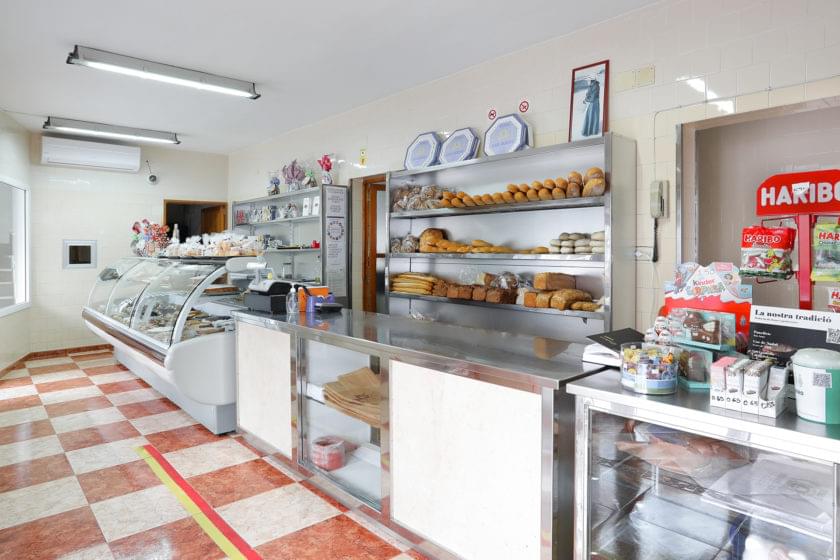 Forn Can Jeroni was founded in 1920 in Sant Francesc Xavier by Josep Tur Serra, known as Pep Jeroni, and only made bread and cakes with products from the island.

It was always a family business and, in the 70’s, his son, Francisco Tur Torres (Xicu Jeroni), took over the more traditional bakery and cake shop until 2004, when he left it to his nephew, José Antonio Tur (Pep Jeroni), who maintained the tradition of his grandfather and other family members with the production of peasant bread, made from sourdough and wheat flour. His specialty is the typical desserts, flaó and orelletes, made with the original recipes, as well as other traditional products such as cocas.

It is one of the oldest businesses in Formentera. In fact, in 2016, Forn Can Jeroni received the Sant Jaume award for more than eighty years of family tradition.

Incidentally, it is worth mentioning that during the post-war period they could only make rationing bread.