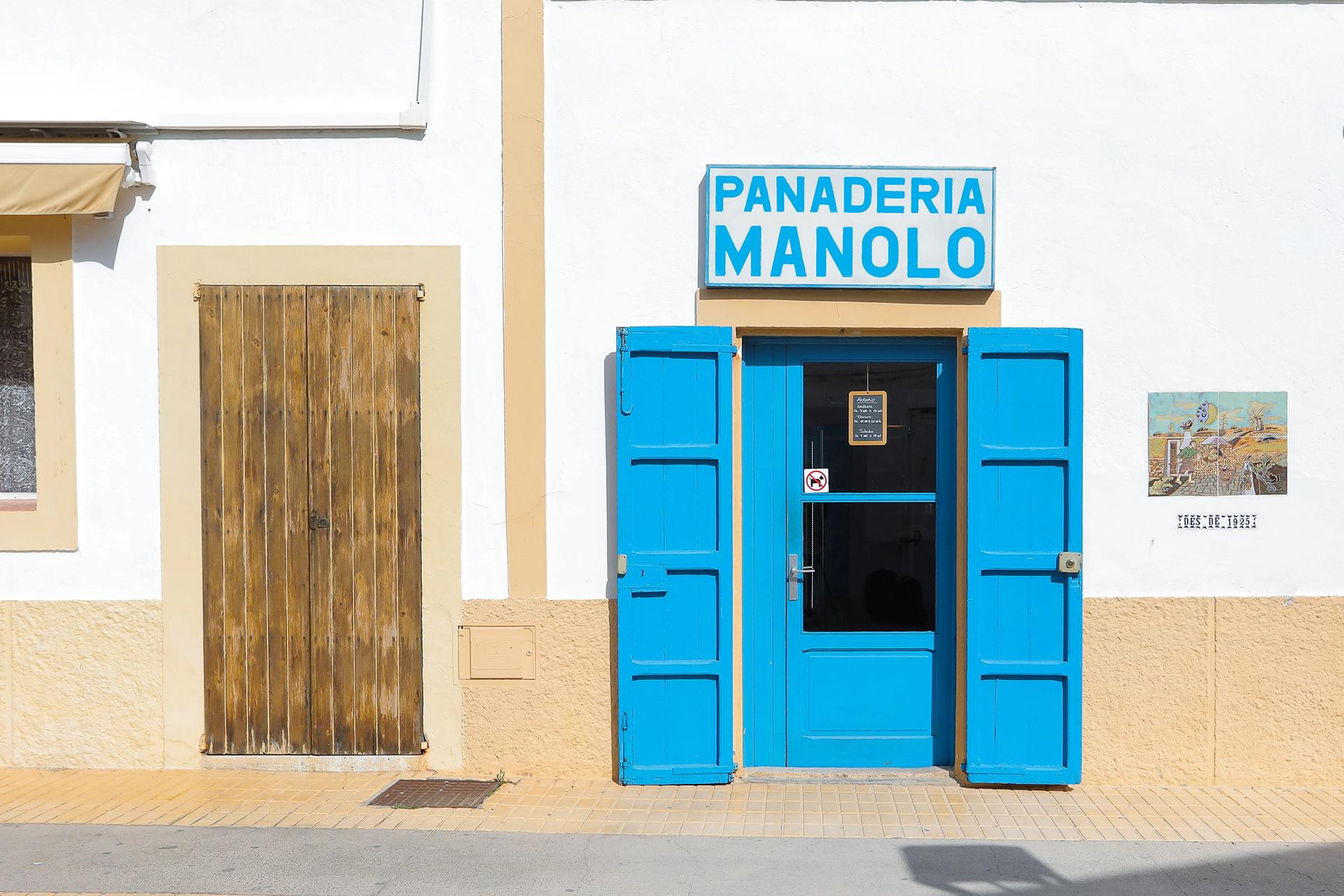 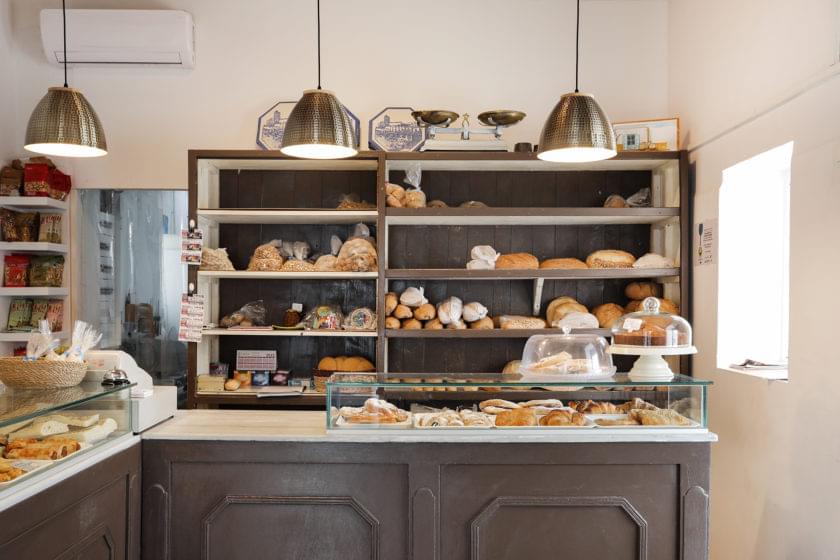 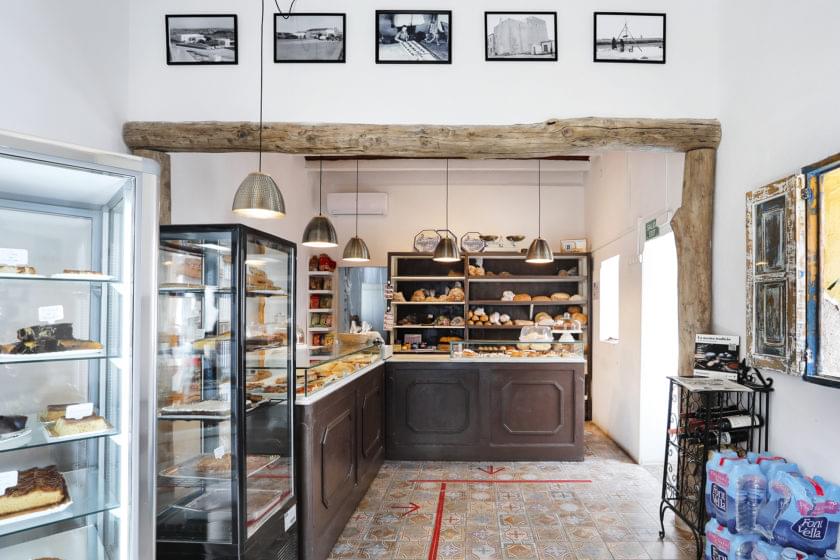 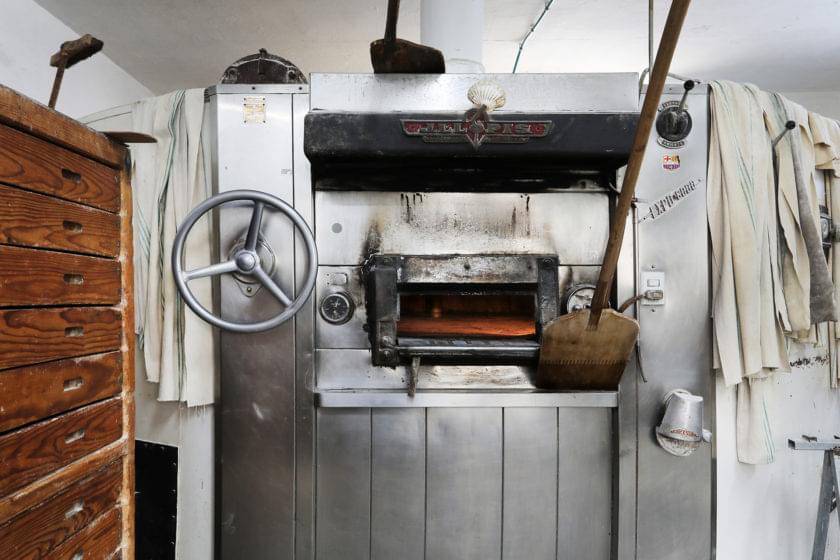 Manuel Cardona Guasch opened Can Manolo in 1953 with a wood-fired stone oven that had been made by his grandfather and used in 1925 by Manolo’s father, José Cardona Marí. The first post-war years were difficult, besides, almost every house on the island made bread. Incidentally, the bakery was rented to the army for ten years, since a regiment of soldiers was stationed in Formentera to guard the republican prisoners of the colony of La Savina.

In 1969, the stone oven, which was at ground level, was demolished to build a more comfortable and functional one, adapted to the demand that came with the arrival of tourism. Over time, this oven is distinguished, over the other two that exist in the workshop, as “es forn vell”, very much appreciated by the clientele for the quality of the bread.

After Manolo’s retirement in 1988, the bakery was passed on to his son, Josep Cardona Verdera, current owner and third generation of the family, although since 2017 it has been rented to Pedro Martínez Álvarez, who, with hard work, ingenuity and baker’s art, is considerably increasing production and sales.