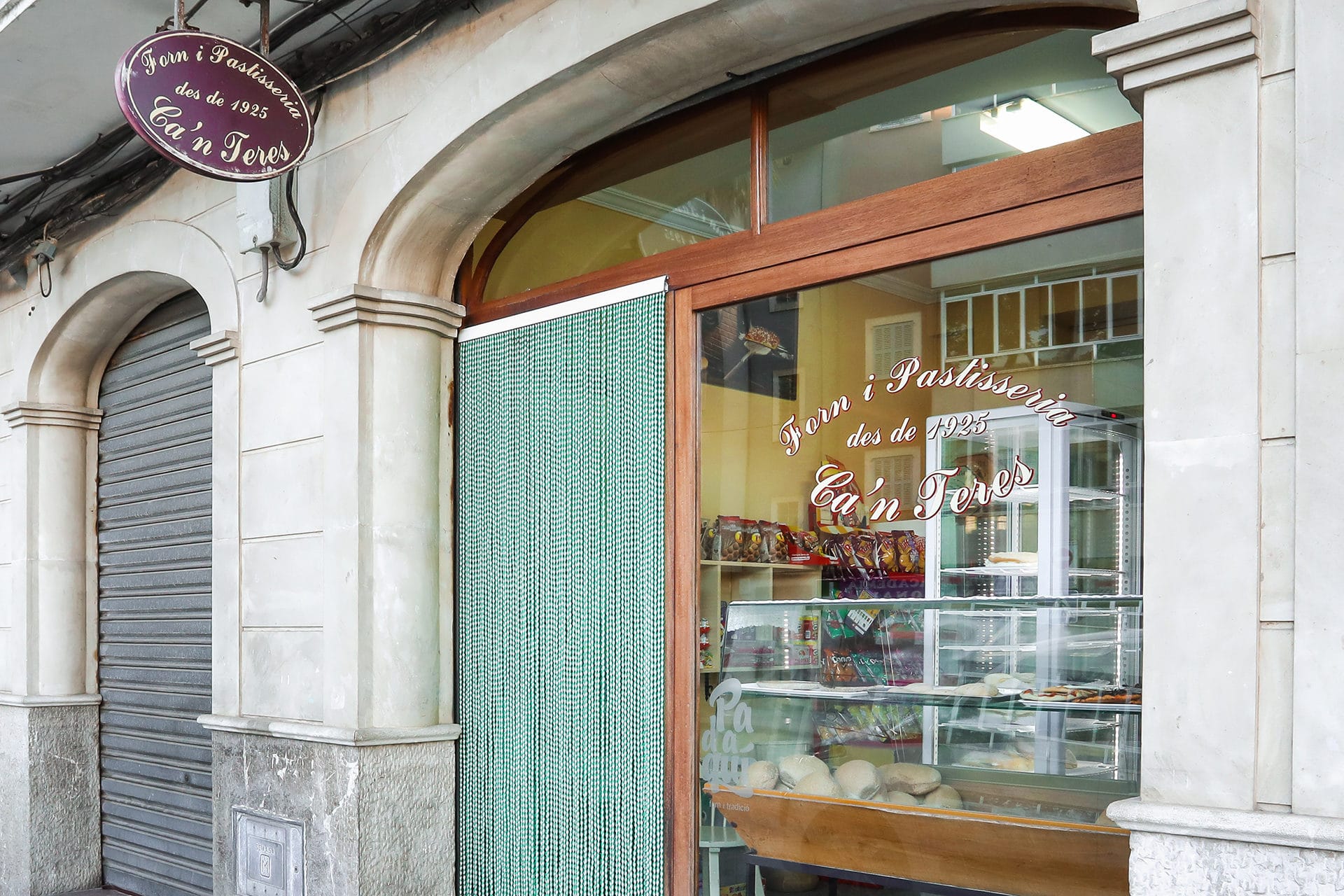 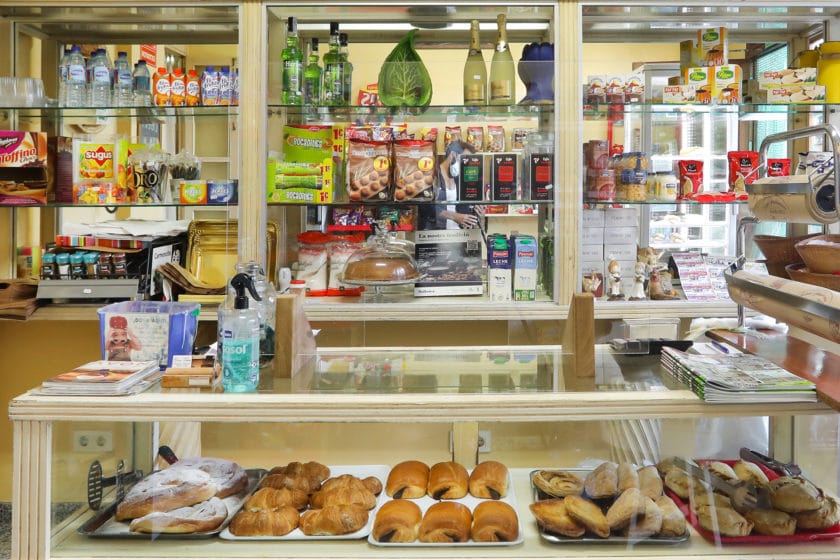 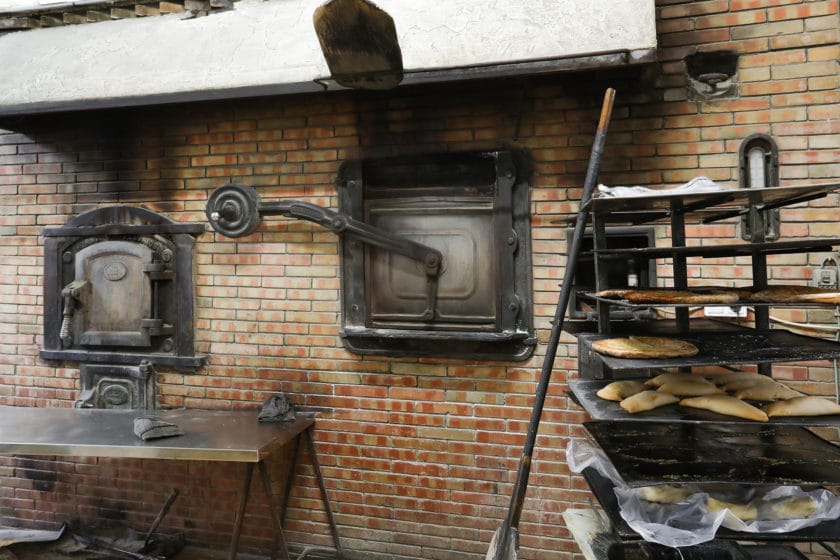 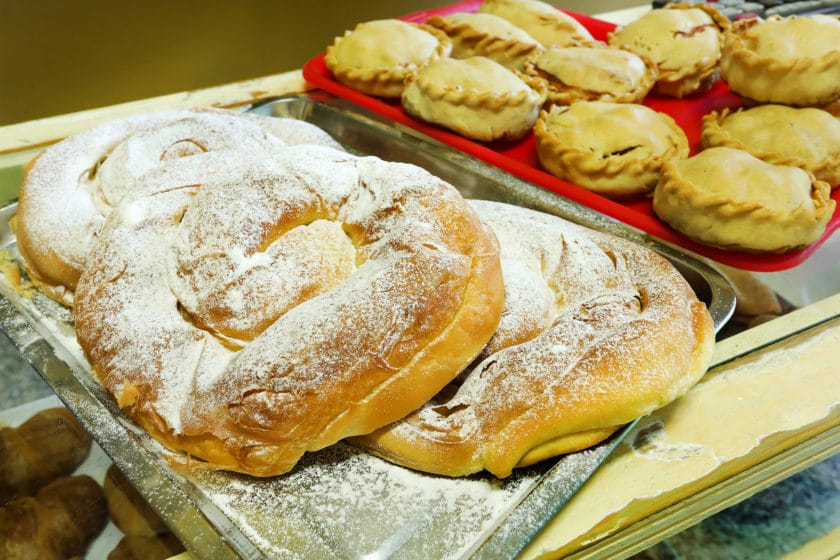 Rafael Rosselló Vaquer and his wife, Margalida Martí Frau, known as the “Teresos”, opened the bakery in 1925 in Manacor and ran it until 1960, when they leased it to another baker called “S’inquero”. This lease lasted seventeen years, until 1977, when Rafel, the founder’s son, who had already worked as a baker with his father, took it over again. With his wife, Margalida, they continued with the business until they retired in 2001. Since then, it has been run by Toni, who worked as a baker at Can Ramiro, together with his wife Bàrbara.

One of the specialities of Can Terés are the cardenals, which they make from their own recipe. They also make other pastry products, with a wide variety of cakes and cocas from traditional recipes, as well as ensaimadas and traditional pastries, such as panades, cocarrois, rubiols, etc. They are members of the “Pa d’aquí, forn i tradició” brand, which distinguishes establishments with a bakery that make the different types of bread from the Balearic Islands. All their products are made using traditional methods and the wood-fired oven that they have kept since the beginning.

Curiously, they recall the evolution of the business: in the beginning, people used to take the flour or homemade bread to bake or the bakers would go and get it with a trolley. Because of this, in the early years of Can Terés they only baked bread, but over time they began to make bread for sale. It is also said that during the Civil War and the post-war period, people made bread with all kinds of ingredients, such as fig bread, which was very common at that time.