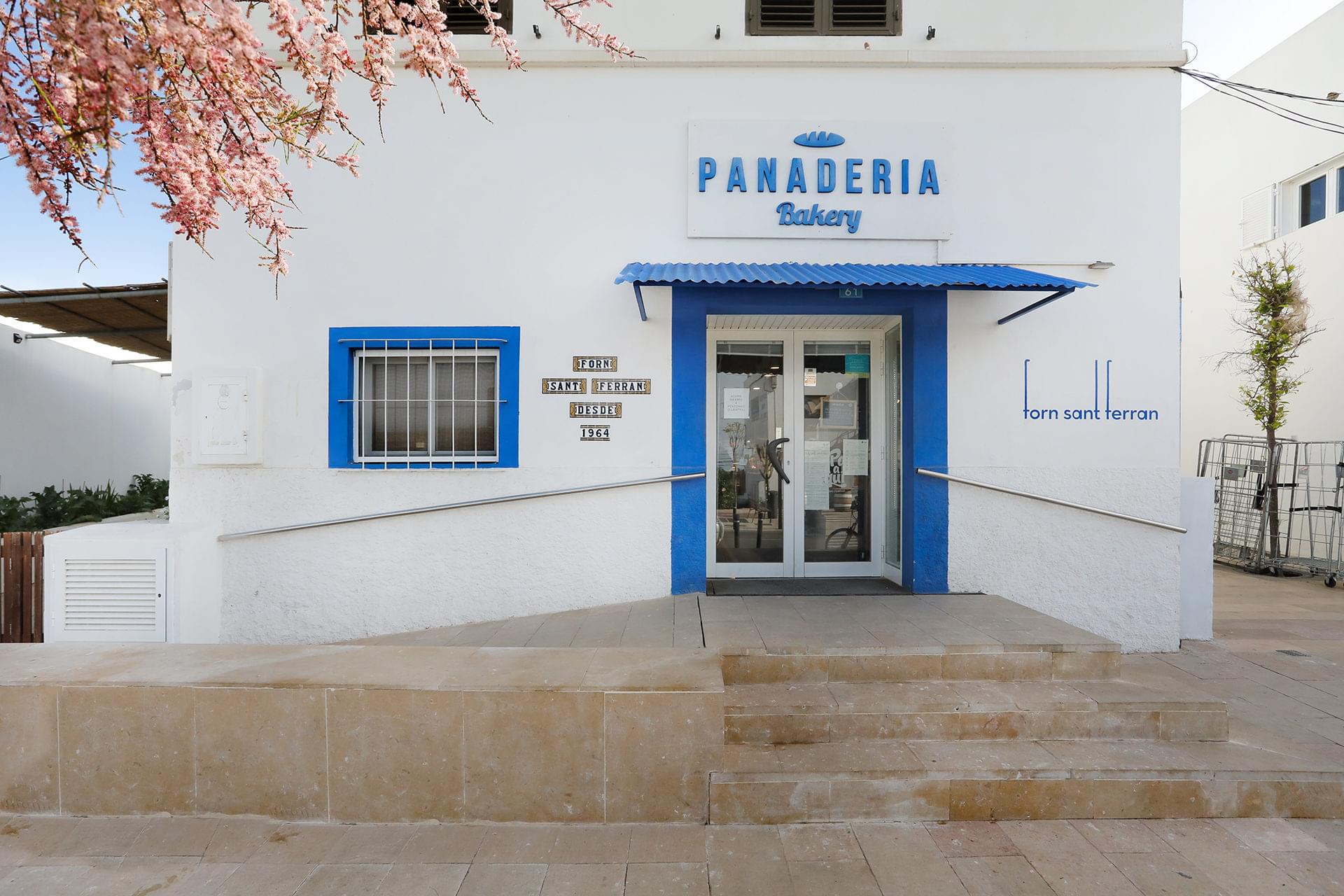 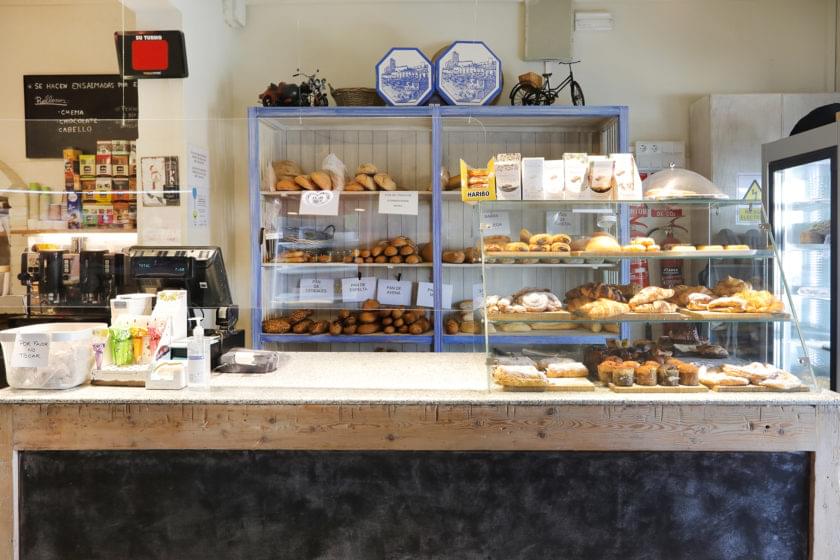 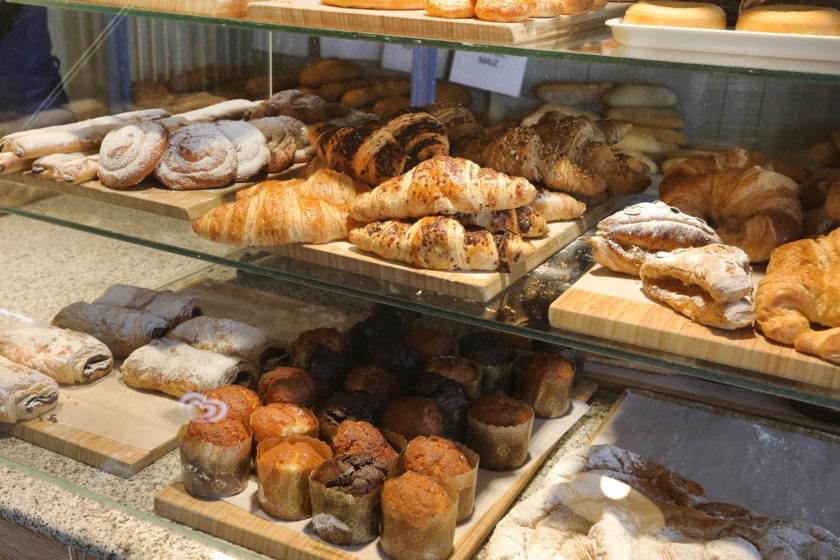 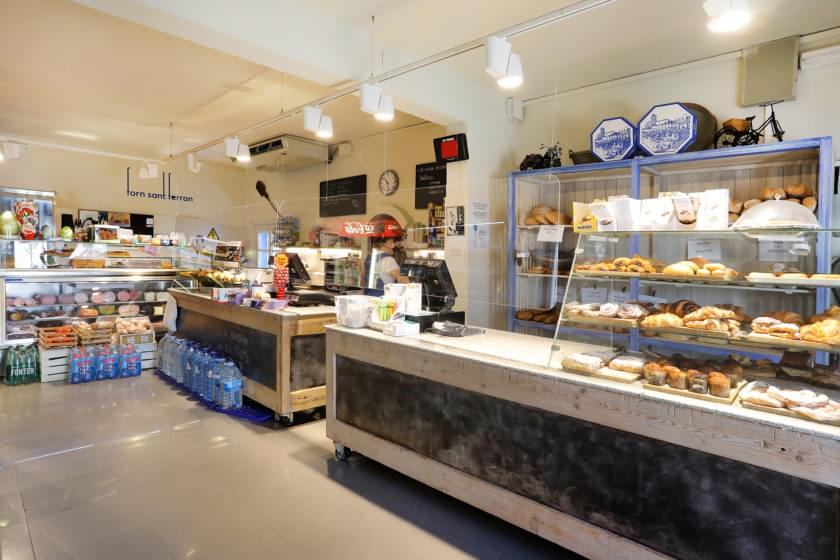 Forn Sant Ferran was inaugurated on May 25, 1964 and since then it has been in continuous operation. Miquel Juan from Can Miquel Jaume and his wife, Esperança Ferrer from Can Pep Andreuet, ran the business until the year 2000.

Later, bakers Justo Alamedas and Pedro Martínez, who had worked in the bakeries of Can Manolo and Can Jeroni, respectively, rented the business. Since the end of 2017, Forn Sant Ferran has been run by Justo Alamedas and Sergi Escandell.

The mechanization of bread making has been a constant throughout these years. At the beginning, it was kneaded by hand and the baking was done in a small brick oven fed with pine wood. In 1970, with the increase in demand due to the island’s tourist boom, the brick oven was replaced by another one that also ran on pine wood and all the phases of the bread-making process were mechanized (kneading, cutting, weighing, shaping, etc.). Due to the shortage of firewood on the island, in 1974, pine wood was replaced by the current diesel oil. In the 1990s, two rotary kilns were added. In 1999, the rotary oven was replaced with a deck oven and the baking machinery was also replaced and upgraded. Finally, in 2017, the distribution of the bread and pastry to the public was remodelled and renovated.