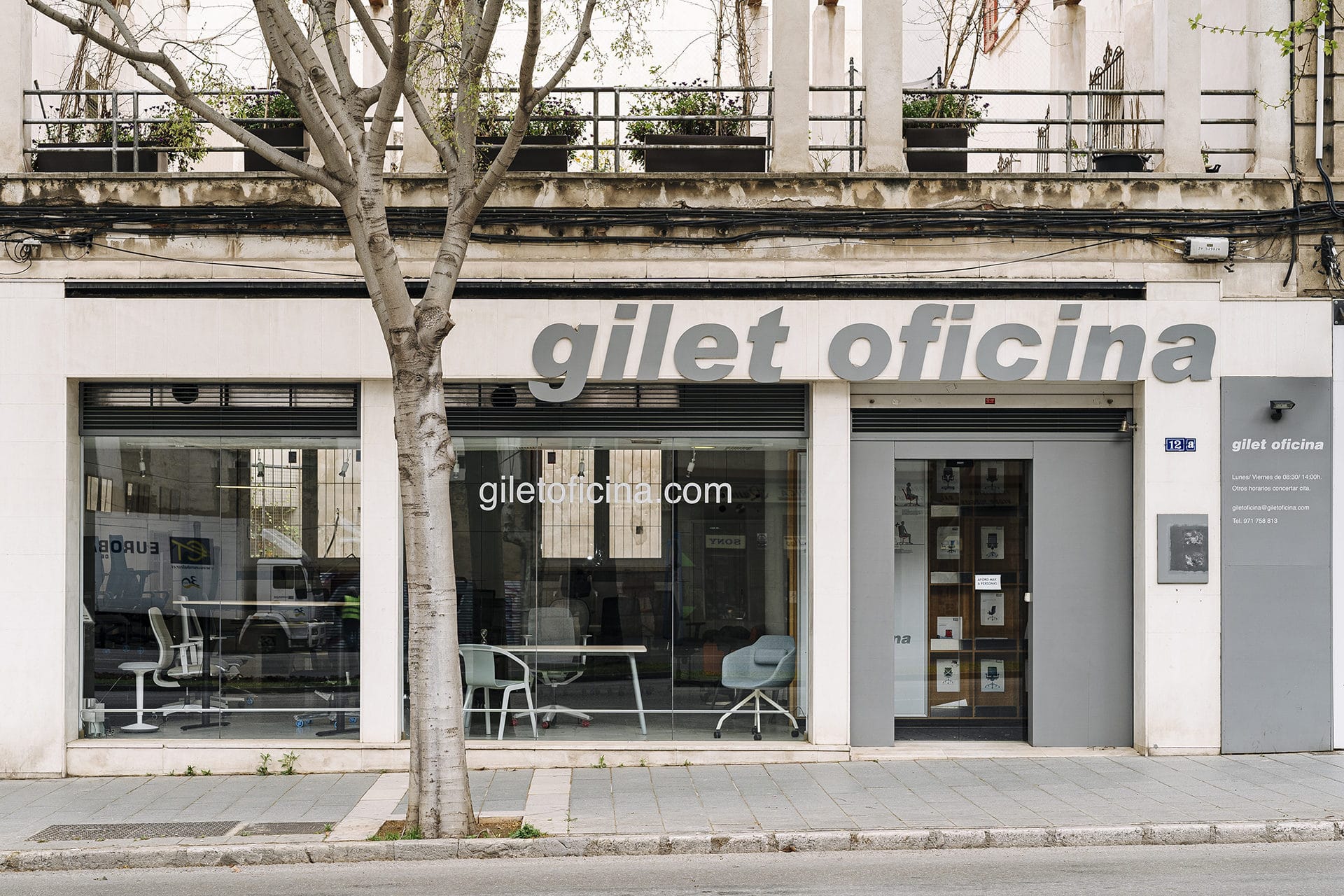 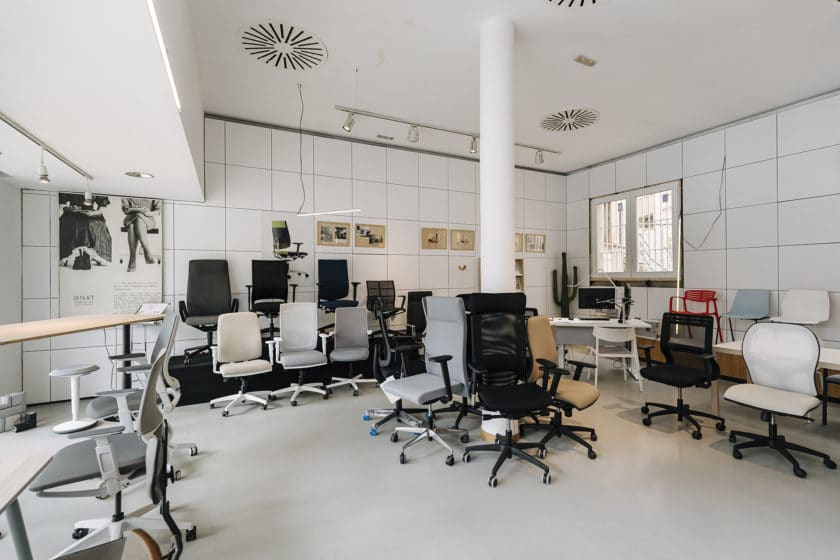 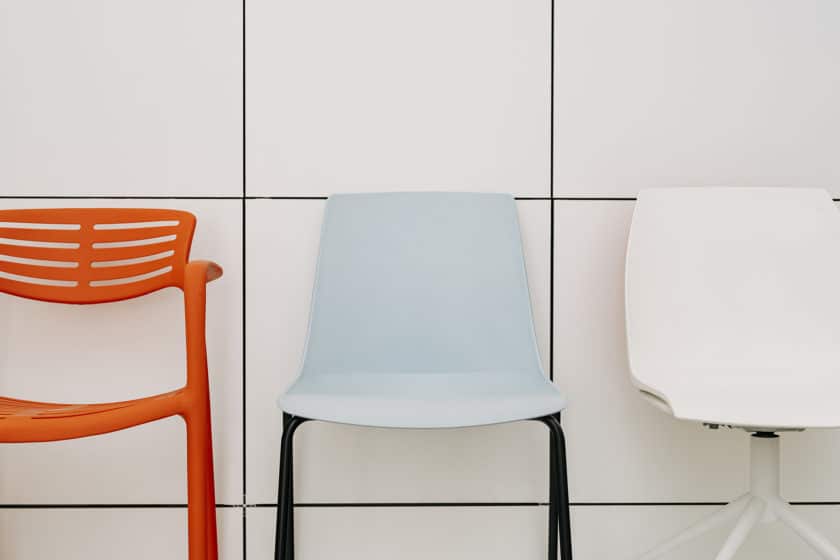 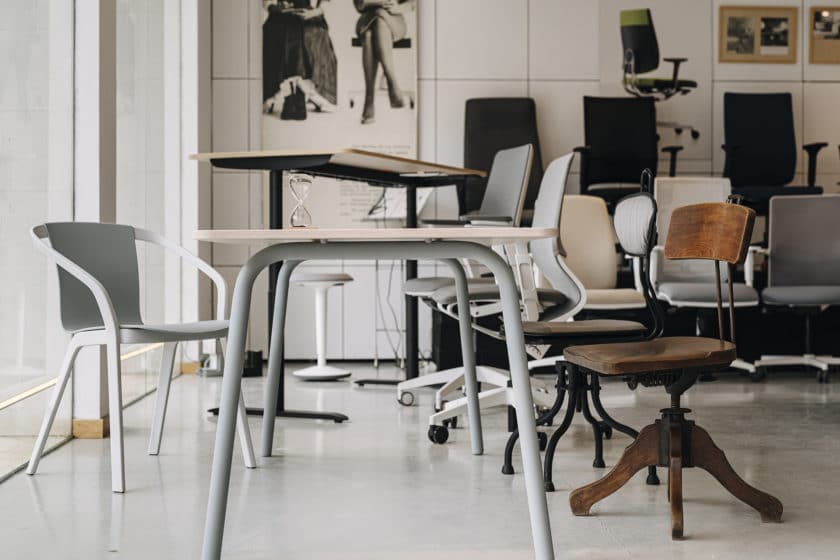 Gilet Oficina has more than 100 years of experience, which began in 1908 when José Gilet Capó opened a typewriter shop in La Costa de Sant Domingo. The entrepreneurial vision of its founder stood out, as he travelled around the villages of Mallorca to sell his product, the typewriter, which became indispensable in offices all over the world for a large part of the 20th century. He was the representative of the legendary Underwood typewriter in the Balearic Islands.

In 1942 his son Jaume took over the business. Years later, in 1952, the establishment moved to Calle de Jaume II, where they also began to sell office furniture. In 1960 they moved to the current location, from where they began to expand to other towns in Mallorca, Menorca and Eivissa, maintaining the two product lines, office equipment and office furniture.

Francisca Gilet, granddaughter of the founder, along with her son Pepe García-Ruíz, the current manager, now run the business. Currently, only the shop on Avinguda d’Alemanya remains, dedicated exclusively to the sale of furniture. The Gilet legacy also remains in all the people who learnt typing at the family’s academy in the 1930s, 1940s and 1950s.