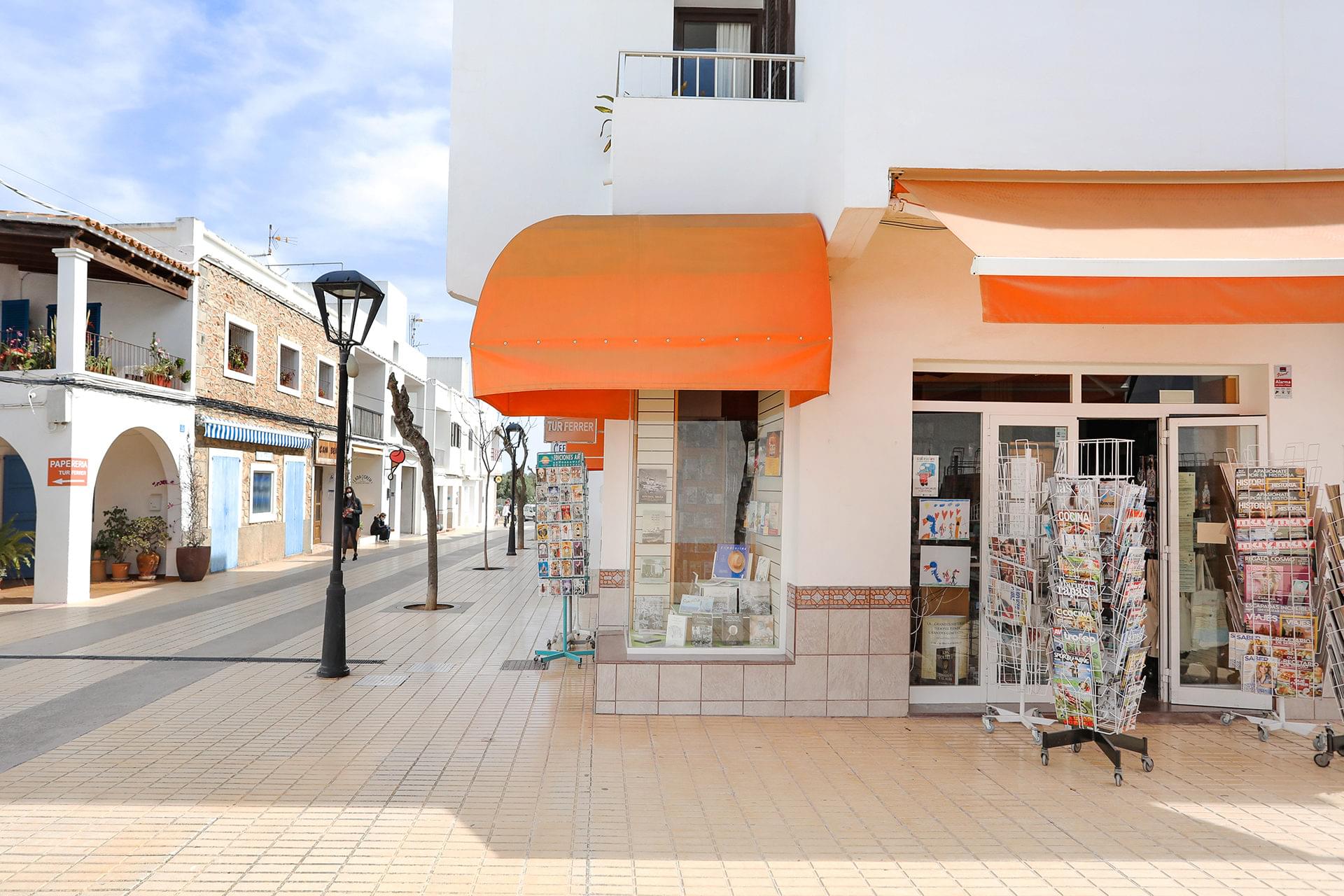 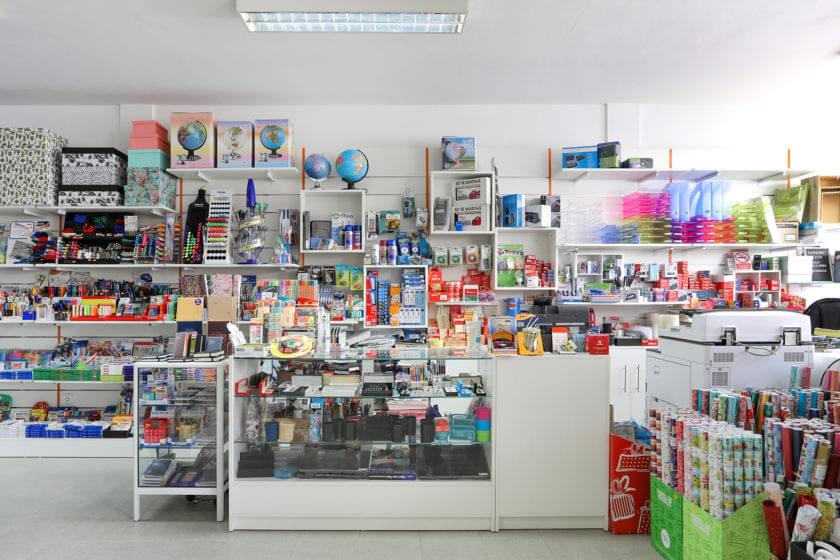 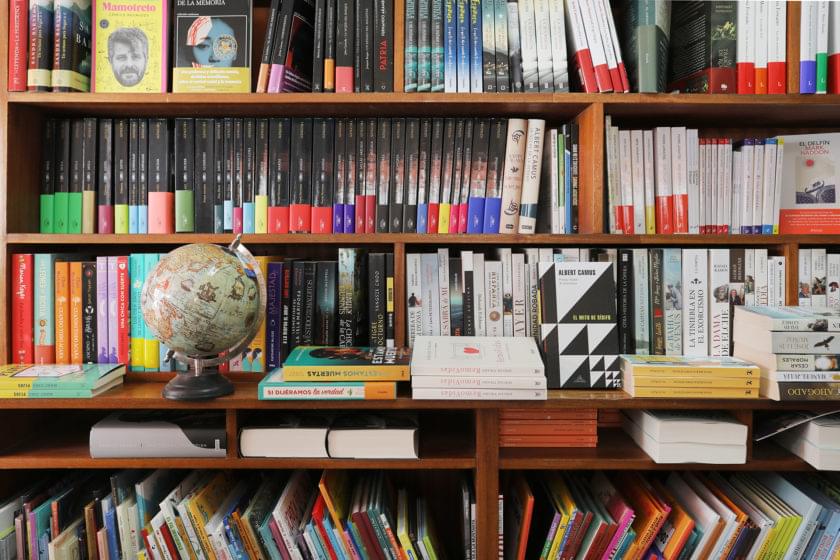 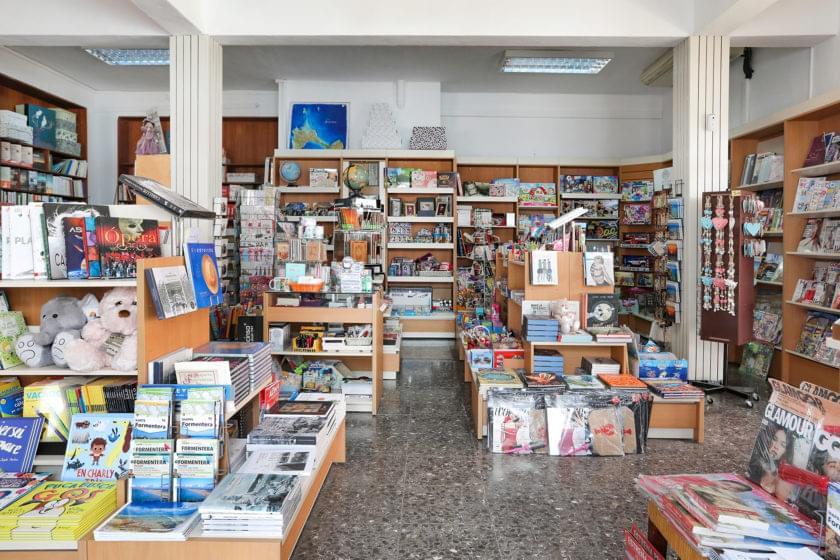 Antoni Tur Ferrer, known as Toni Chica, opened the doors of the first bookshop in Formentera in 1960, in part of his house, in the village of Sant Francesc Xavier. It was a small store where stationery, newspapers, magazines and books were sold. In 1975, he moved the business to larger premises on the other side of Jaume I street, where it is still located today.

Some years later, towards the end of the 70’s, his daughters, Pepita and later Carme Tur, started to work in the business and they still run and manage it. The third generation of the family, their children Àngels, Clara and Joan, have also joined the business.

Around 1990 they opened a second store, in calle Es Vedrà, also in Sant Francesc, selling stationery, newspapers and magazines. Over the years, they increased the size of the premises, renewed the furniture and updated their products, and one remained as a bookstore and the other as a stationery and gift shop.