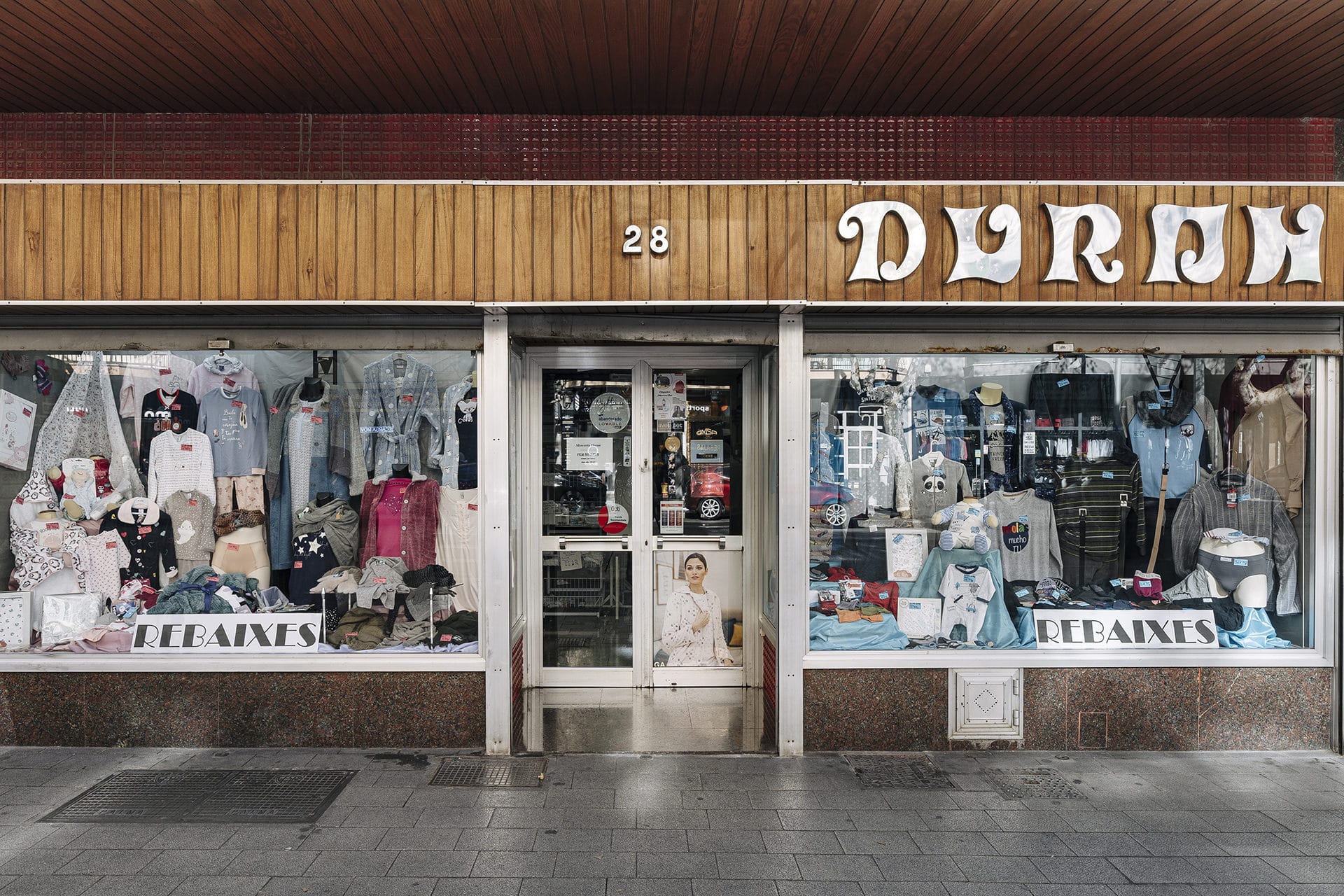 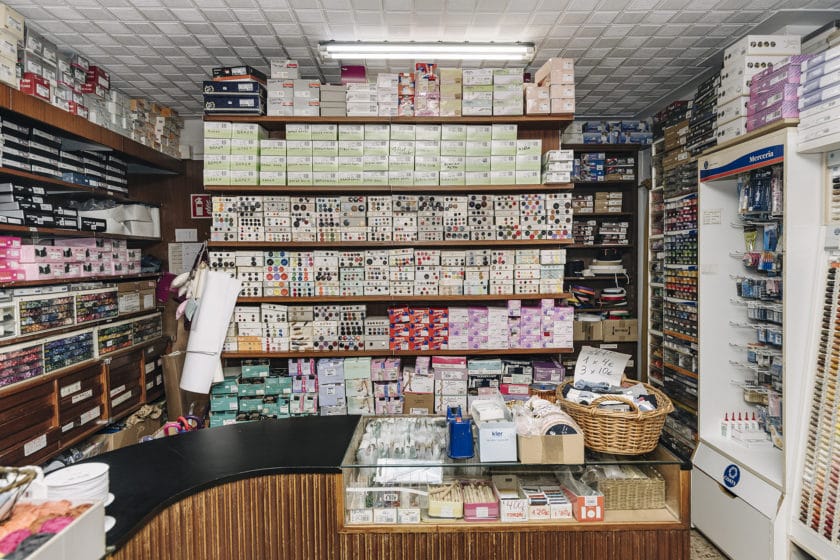 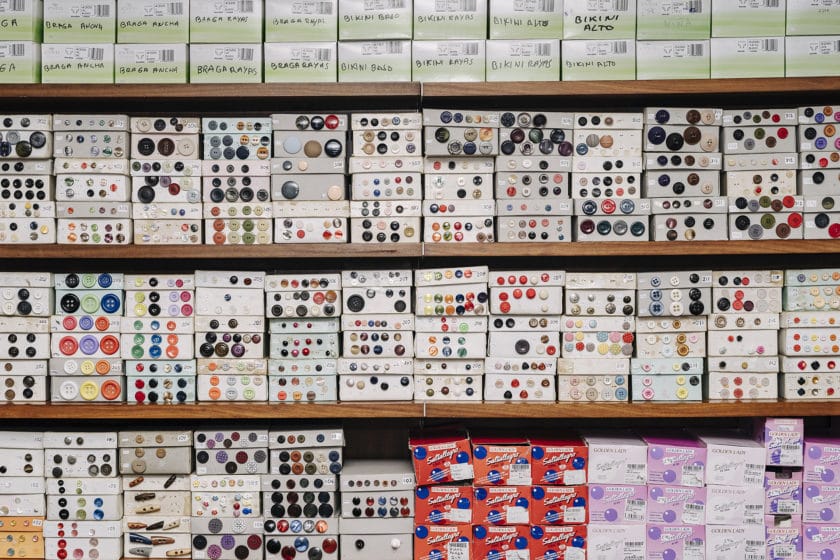 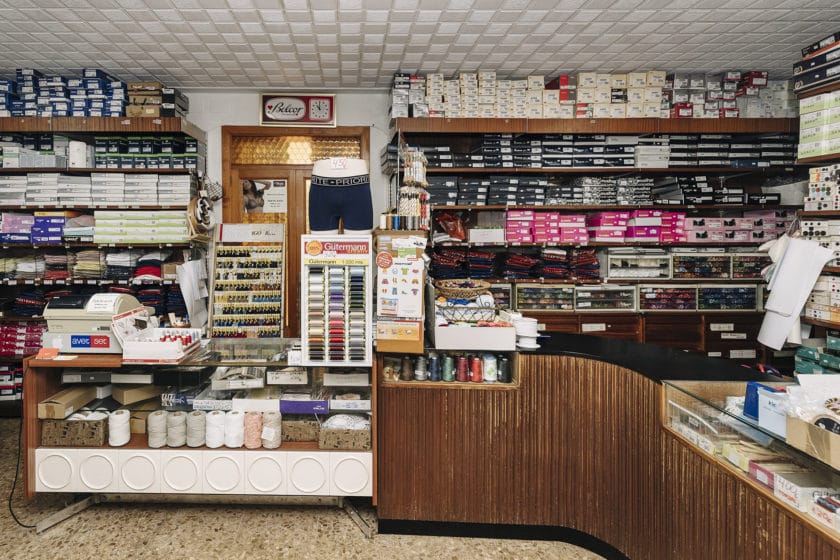 The first known reference to Mercería Duran dates from 1941, although Jaume Cañellas, son of the current owner Bàrbara Duran, suspects that it may date back even earlier. The grandfather of the brothers Jaume and Andreu set up the haberdashery for his three daughters, but it was Bàrbara, the youngest, who ended up running the shop.

The business is currently run by Andreu Cañellas Duran, although it is owned by him and three other brothers. The range of products includes underwear, pyjamas, corsetry and all kinds of accessories related to haberdashery. Years ago, however, even toys were sold in Duran.

Today, it is one of the few traditional haberdasheries that remain in the street that runs from Plaça de Les Columnes to Plaça de Pere Garau and, according to the shop’s owners, this is one of the reasons why it is so successful. It is one of the most emblematic establishments in the neighbourhood and also in the whole Llevant district, as well as being a repository of a commercial model of retail and local trade.