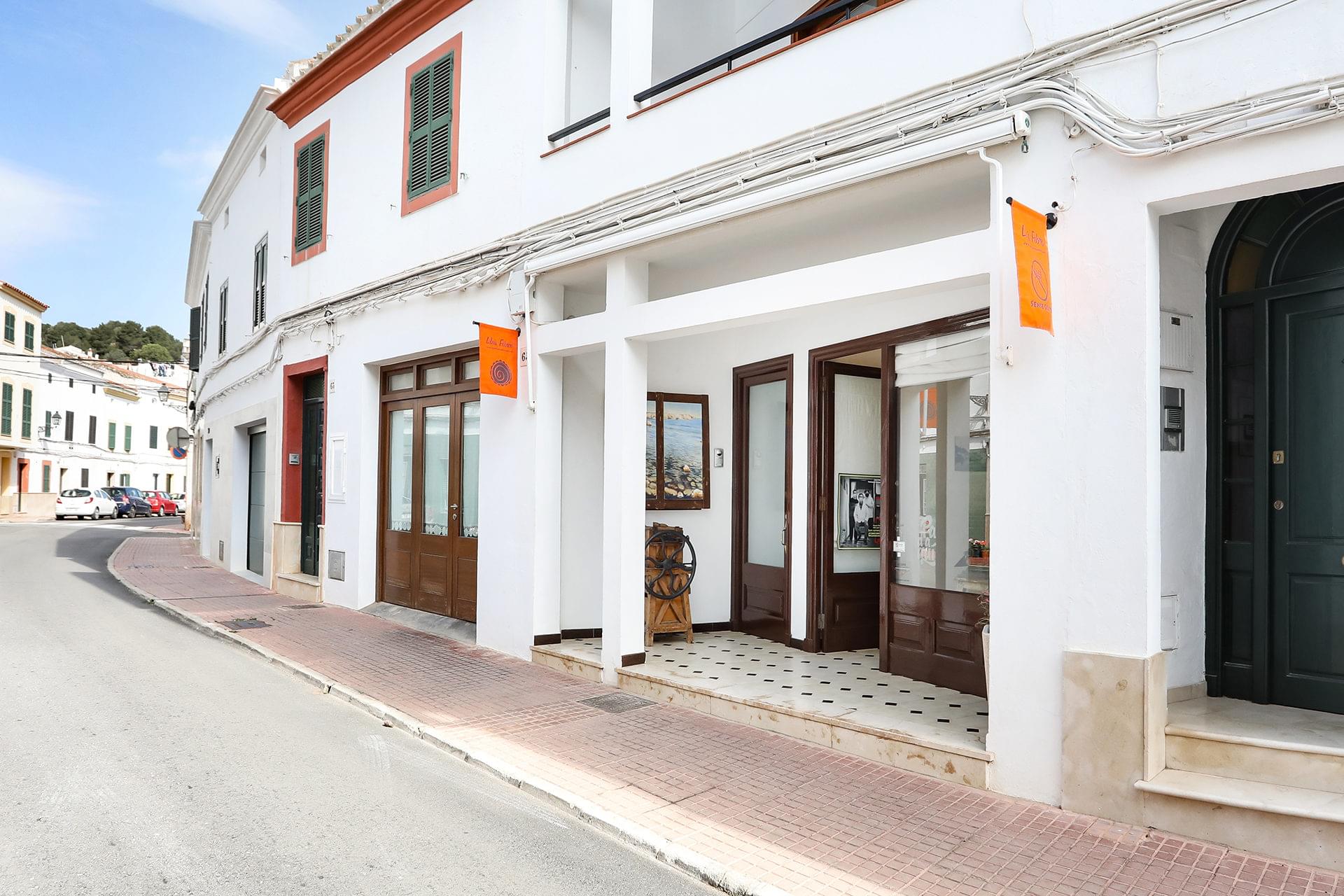 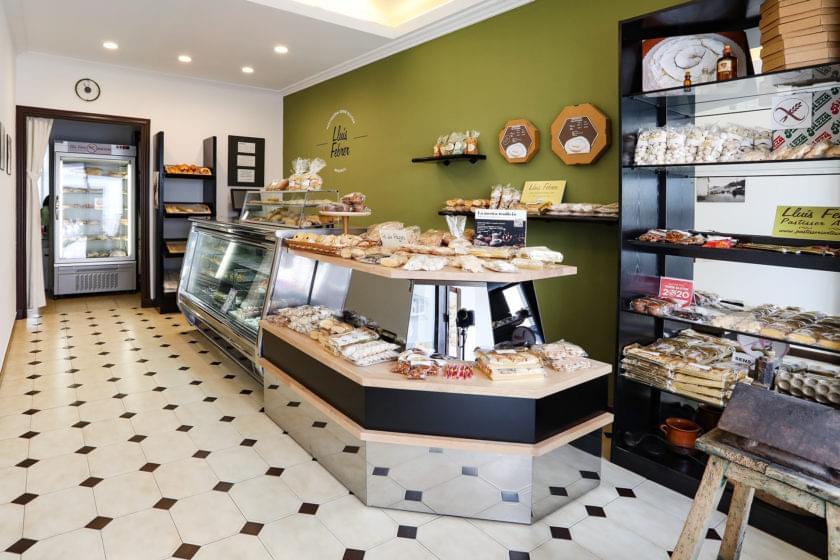 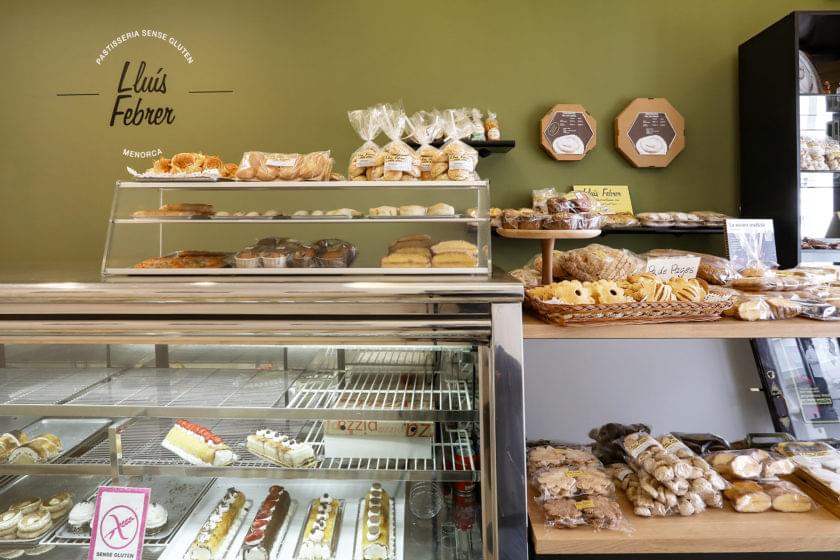 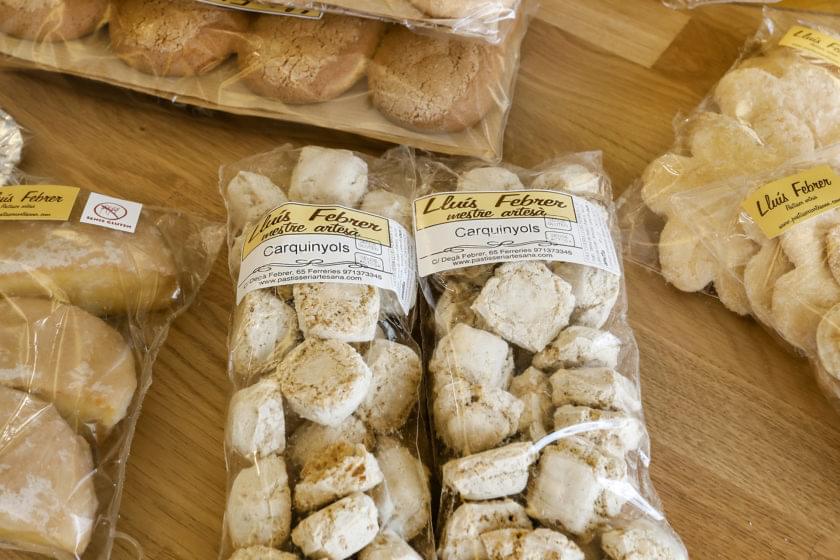 Pastry-making is considered an artisan trade, based on the knowledge passed down through history, generation after generation, in which products are made by hand, avoiding machinery and mass production. In 1982, Lluís Febrer opened his pastry shop, the successor to the old and prestigious Pastisseria Serra. Since then, he has combined tradition and innovation.

He has participated in fairs and markets since the very beginning, including the Menorcan Cuisine and Pastry Show in the 80s and 90s, or the first Craft Fair in Ferreries. Lluís remembers that they were fairs in which the goods were all sold on Saturday and he had to work during the night in order to make more for Sunday.

It is curious to see that he still keeps the old machine for making besitos sweets, which he has on loan to the Handcraft Museum of Menorca, along with the machine for refining almonds and several antique tools. It was used to make sweets in the shape of little balls with the inscription “Besos de Ferrerías” printed on them. There were different rollers to make different shapes of sweets, but this exclusive model was made by its master, Joan Serra, es Sucrer. Pastisseria Serra made the typical sweets of Ferreries popular in the 1960s, but today they are no longer made.

Around the year 2000, they started the gluten-free line in the bakery. Nowadays, they have moved on to making more gluten-free products than those using traditional flour. They deliver outside the island, both to establishments and to individuals, and they have orders from Mallorca and the rest of the peninsula. They also have regular customers from Menorca, which is growing thanks to summer visitors.