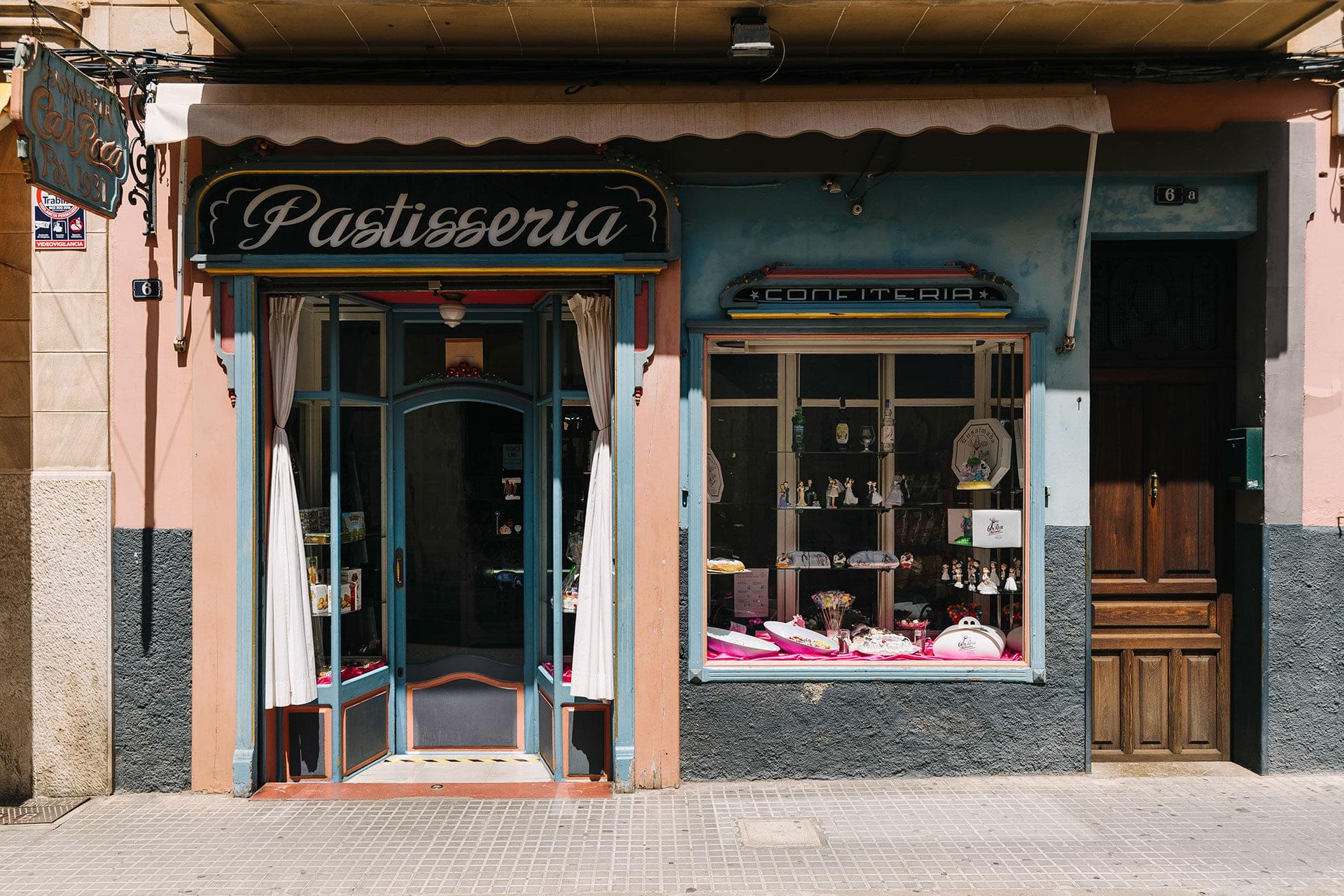 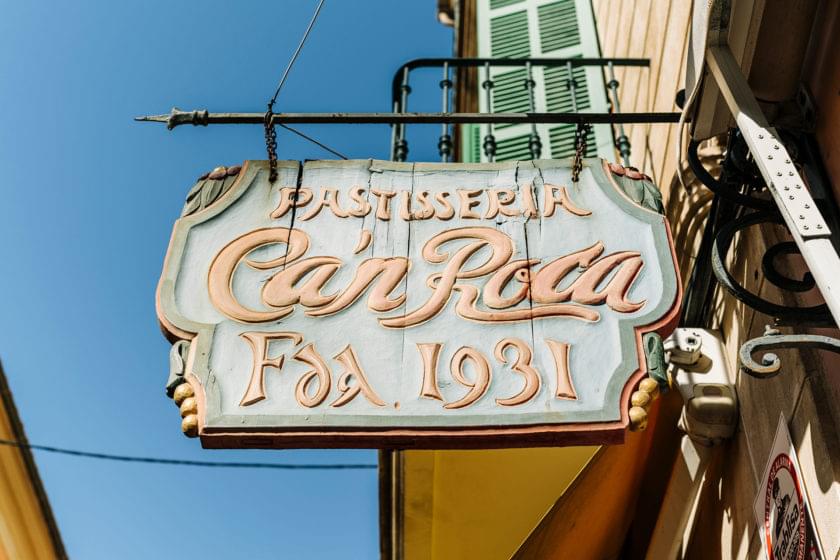 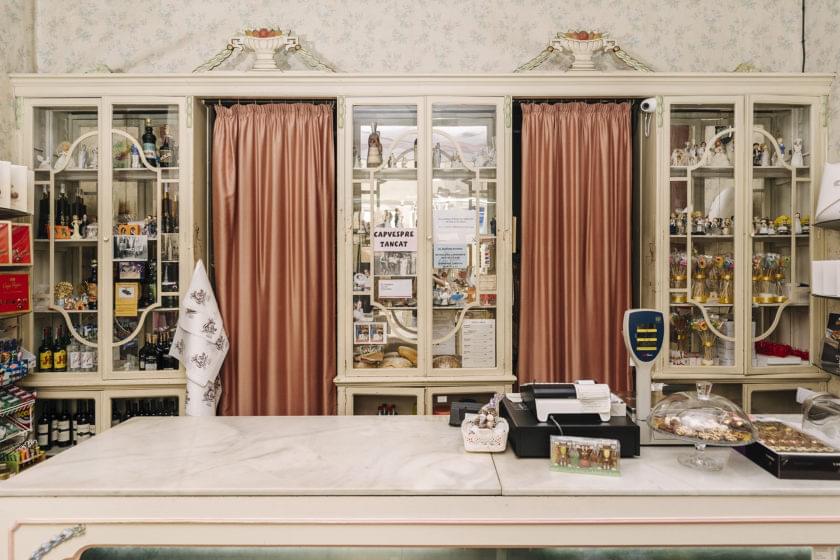 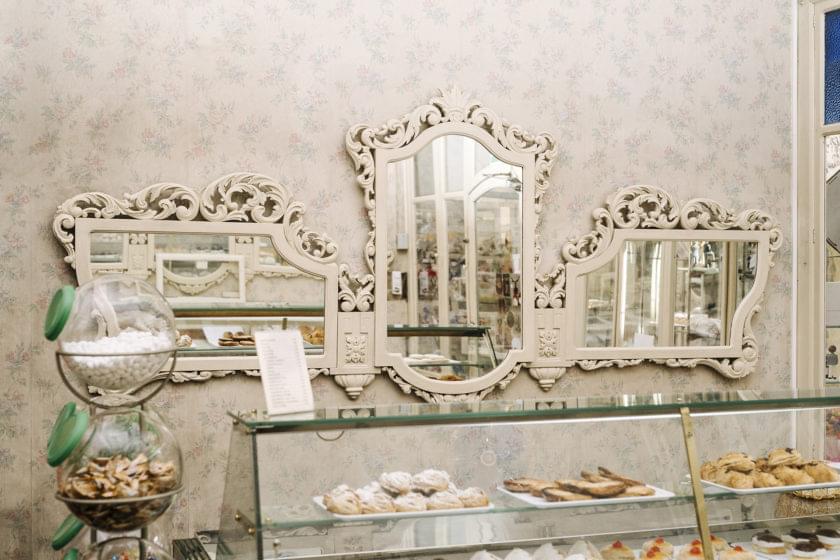 In the centre of Manacor, beside Sa Bassa, is the Pastelería Can Roca pastry shop, known throughout the island for both its history and its products. Currently run by the fourth generation of the Roca family, the establishment retains the same appearance as when Florentina Homar, Gabriel Roca’s widow, founded it in 1931, since it still has all the old furniture.

In addition, a book of old recipes for sweets that they still make in their workshop has remained in the family’s hands. The poor man’s cake is one of the most popular and well-known in Manacor and in the region. They also make others like the American coca, brought by the founder of Uruguay, or the sweet bread they make for Christmas.