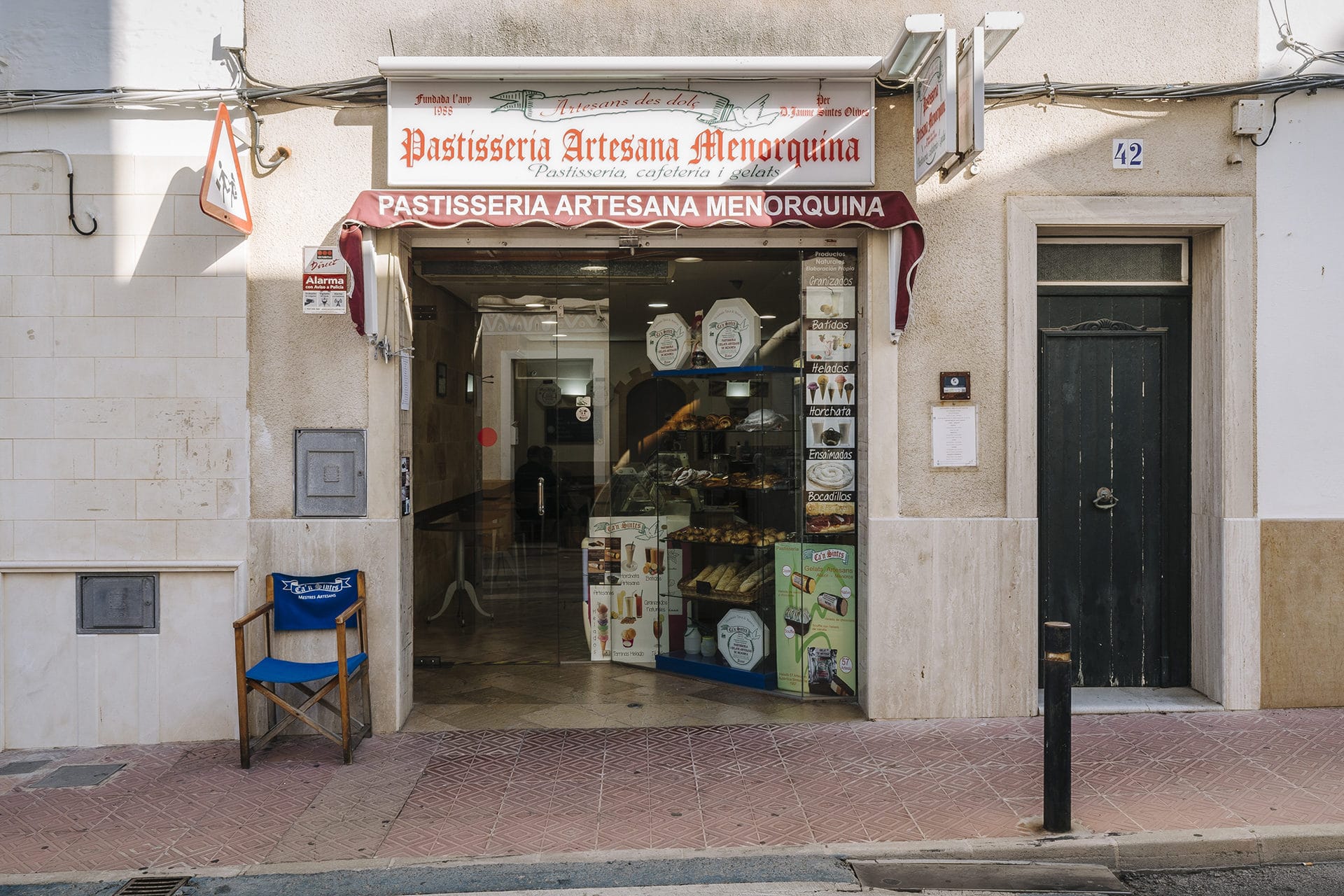 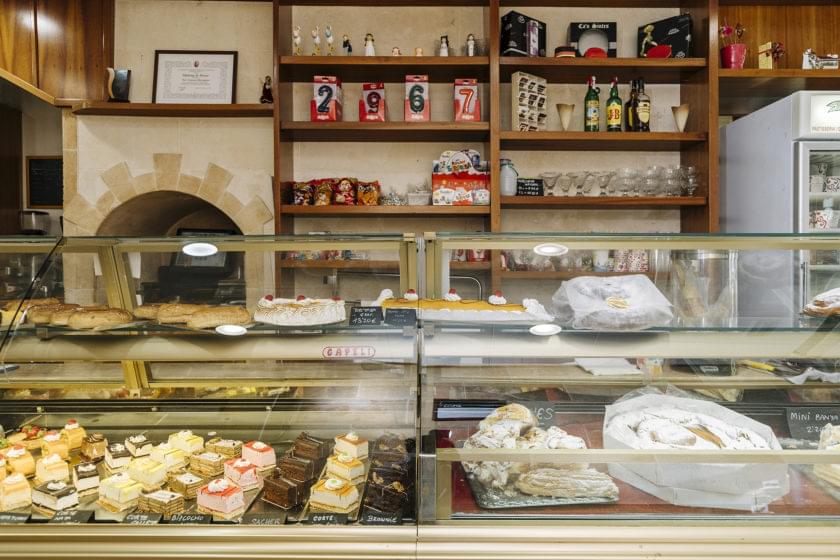 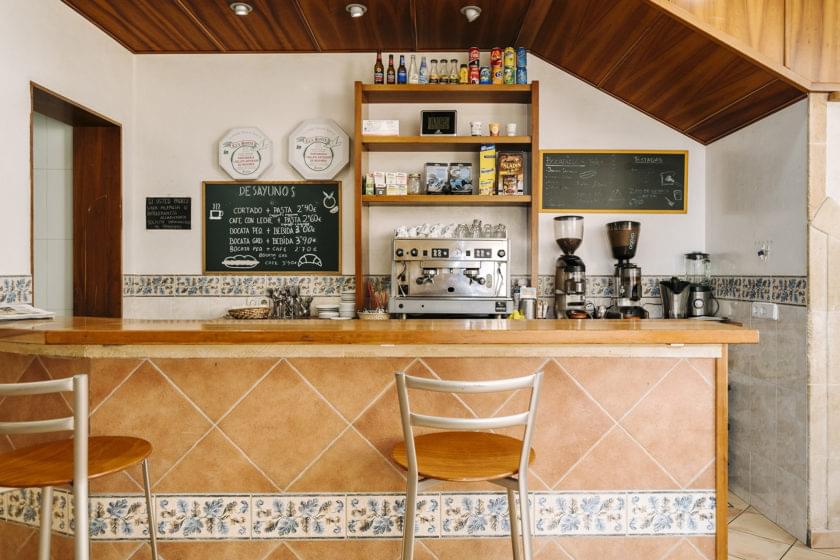 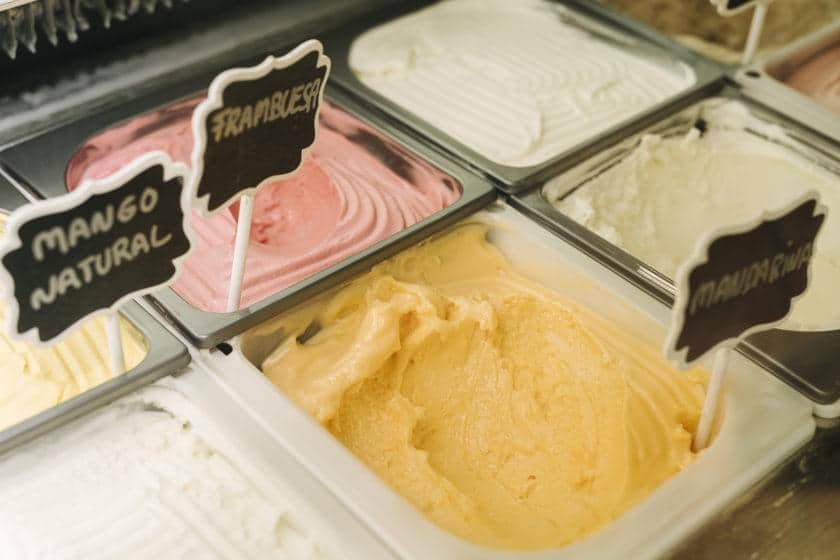 The Pastisseria Can Sintes de Alaior pastry shop specialises in making artisanal cakes and ice creams. Opened in 1951 by the master pastry chef Jaume Sintes Olivas, it is run by the second generation of the family.

In addition to the traditional pastries, formatjades, rubiols, flaons and ensaimadas, the star product of the establishment is the puff pastry banya. All the pastries are made by master craftsmen recognised by the Menorca Island Council. As far as ice cream is concerned, a major breakthrough was the recovery of the famous Helado 57 created by Jaume Sintes.

As an anecdote, it should be noted that Can Sintes was responsible for making the commemorative cake for 800 people to celebrate the anniversary of the founding of the town of Alaior. They also have a diploma confirming their representation of the Balearic Islands in the national dessert contest for the christening of Princess Leonor.