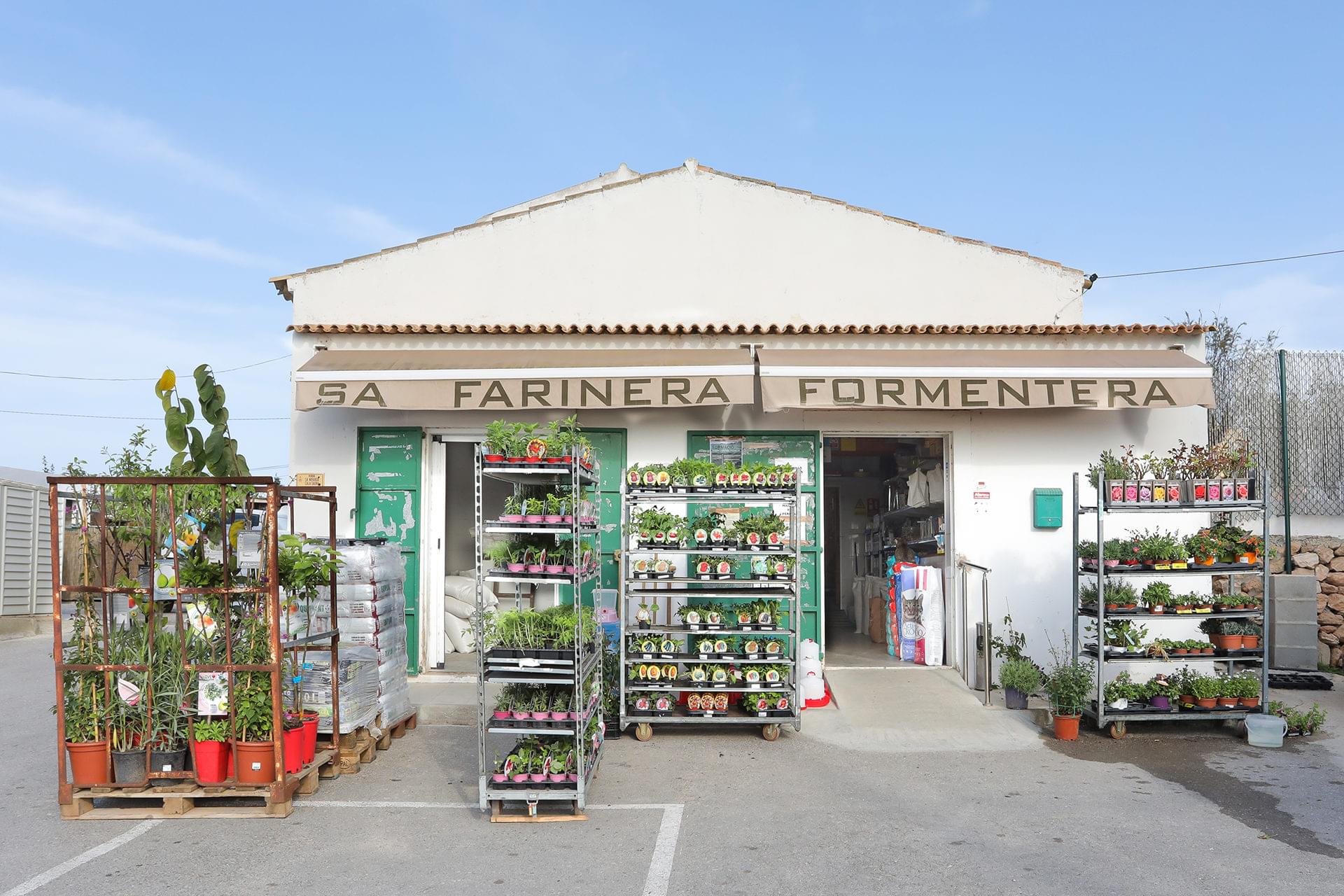 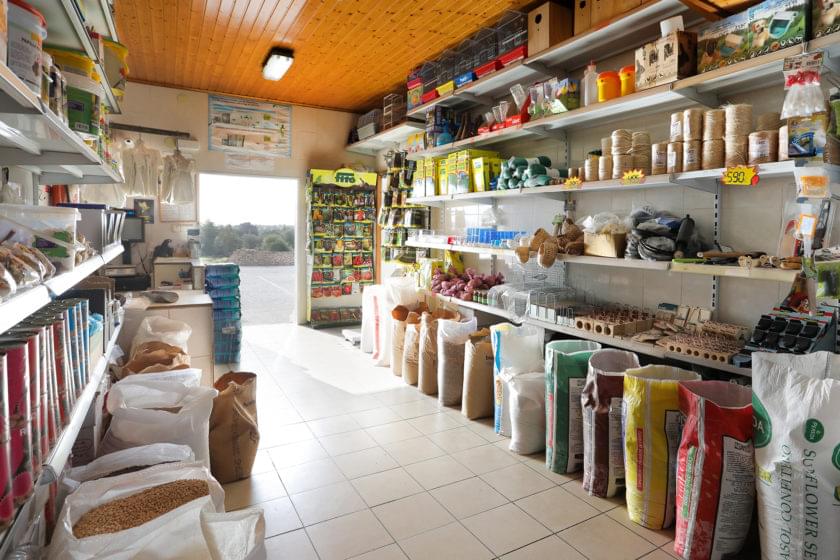 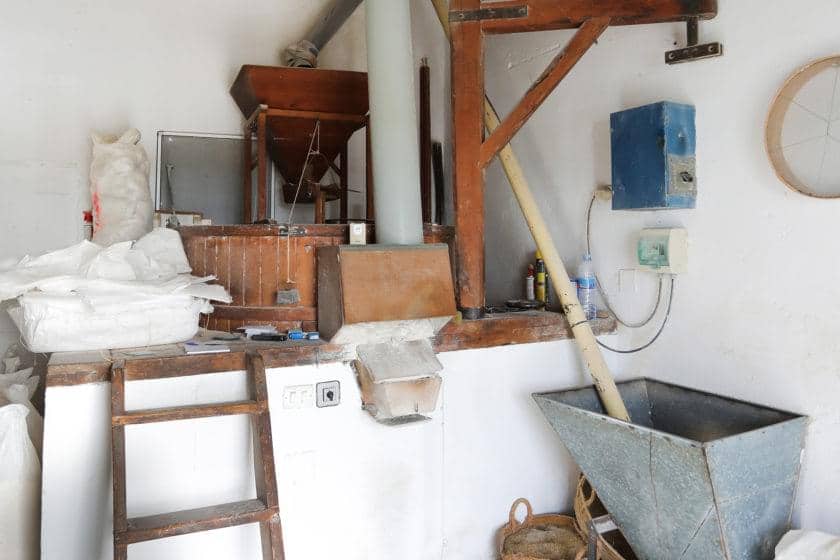 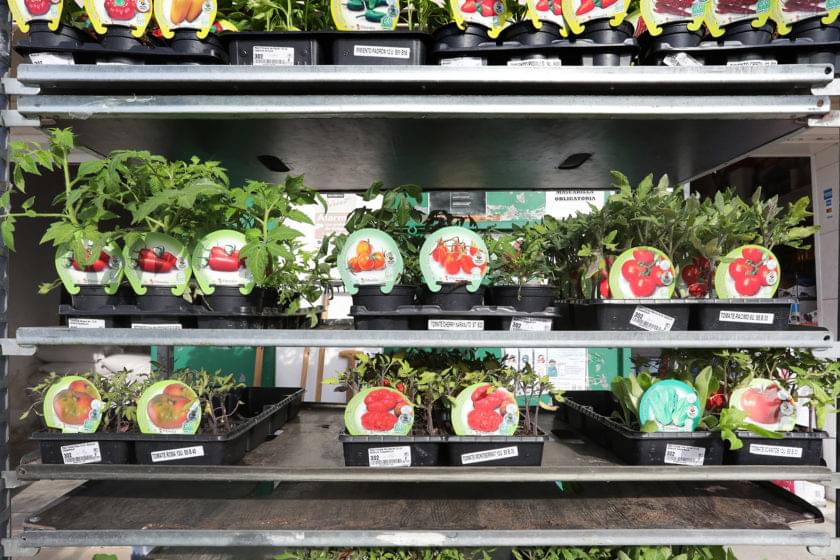 This business has existed since José Tur Tur, Vicent and Mateu Verdera Juan bought a plot of land in 1957 and built what would become Sa Farinera. Years later, Víctor Tur Mayans, father of the current owner, bought the shares of the partners to run Sa Farinera until his retirement, when he left the business to his son, Jaume Tur Verdera, who continues to run it today.

From the very beginning, it has been basically used to grind the grain that people brought from the island’s countryside and to obtain flour that was used both to make bread and to feed the animals of the house, especially the pig, which was raised every year to be subsequently slaughtered.

Next to the mill, there is also a small room that was used as a store to sell the products that were necessary for agriculture, from seeds to work tools. In fact, it is the only business that offers this type of products for agriculture. From the beginning, they have had their own parking area, where the rings that were used in the past to tie the animals to the carts are still preserved.

The interior of the mill itself, as well as its intact conservation stand out as part of its a cultural heritage. Sa Farinera is still using the same millstone as it did when the business started, except for a part that broke and had to be replaced. Initially, it was powered by a diesel engine that was replaced by an electric one when electricity came to the area.

Interestingly, Santi says that during the Franco regime they hid the farmers’ grain and that, when the cart carrying the deceased passed in front of the mill, the miller stopped making flour to pay homage to them.