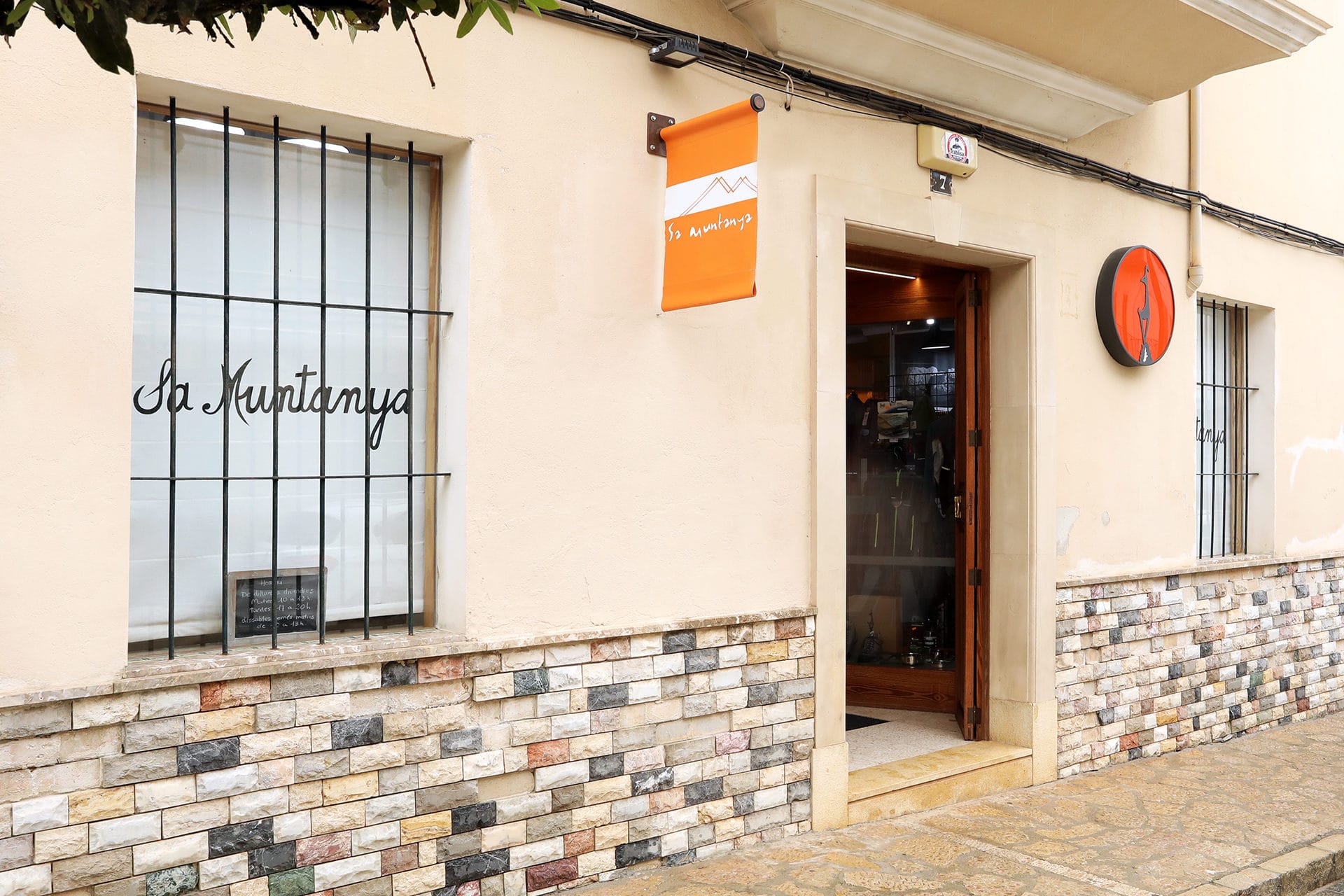 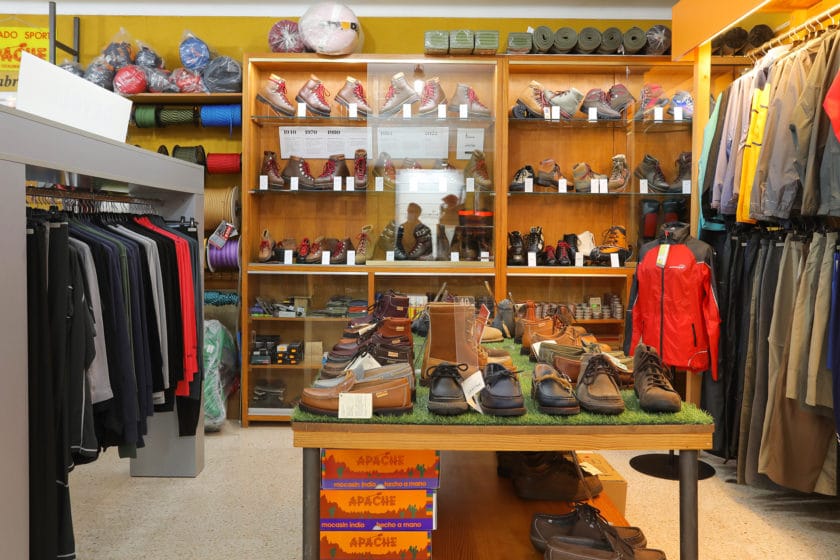 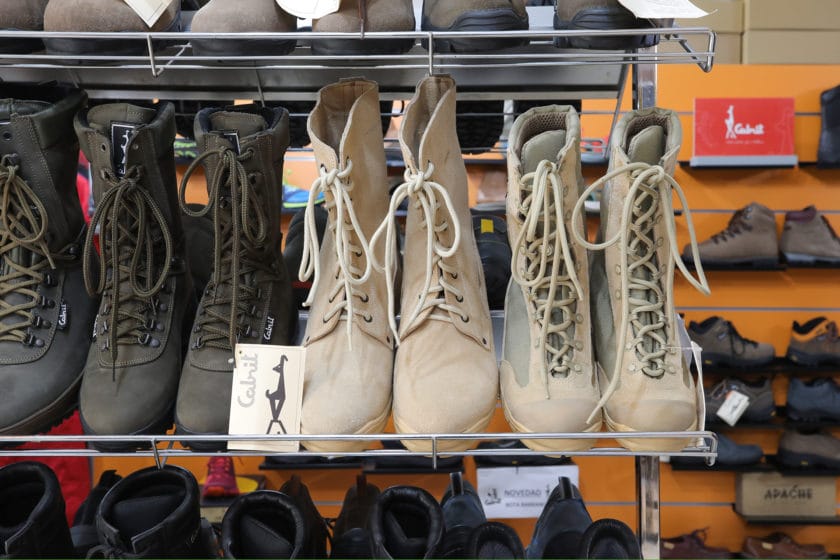 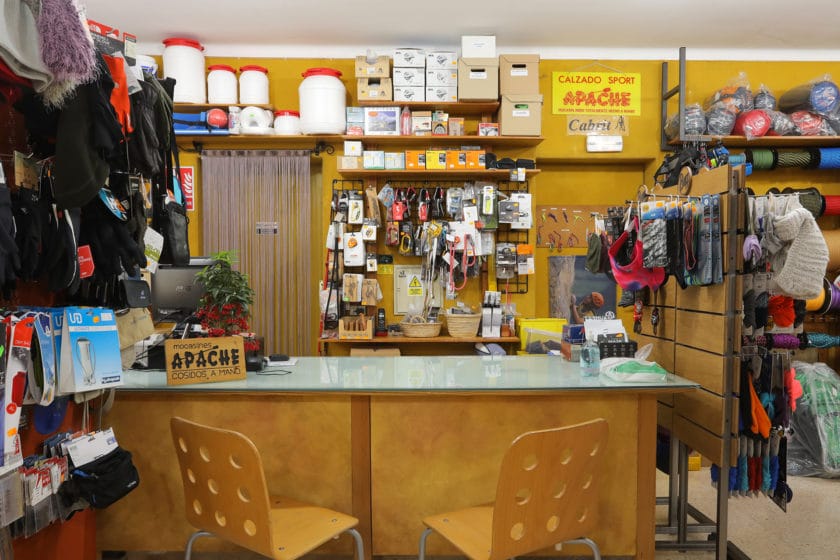 Behind this establishment, dedicated to the sale of products specialising in mountain material, clothing and specific footwear, there is the history of a footwear brand with strong links to the municipality. Sa Muntanya is presently the only physical shop in Mallorca where the Cabrit brand is sold. For this reason, inside the establishment you can find the historical evolution of this type of footwear from its beginnings to the present day.

Sometime around the 1940s, Antoni Comas, together with two other partners, founded a workshop in Lloseta dedicated to the manufacture of men’s dress shoes. Antoni managed the company until it eventually passed into the hands of his sons. In the 1970s, the company focused its production on sports and mountain footwear; this is when the Cabrit brand was born and became well-known throughout Spain.

Since then, the company has evolved, manufacturing all kinds of leisure footwear, hiking and trekking boots, hunting boots and also safety work footwear, which they sold at various outlets. The company also manufactures urban footwear and moccasins under the Apache brand, which it acquired in the 1980s.

In 1983, Sa Muntanya became an outlet for Cabrit boots. In the beginning, all kinds of products related to sports and hunting were sold. As the years went by, owing to the growing popularity of mountain sports, they expanded their range of products. 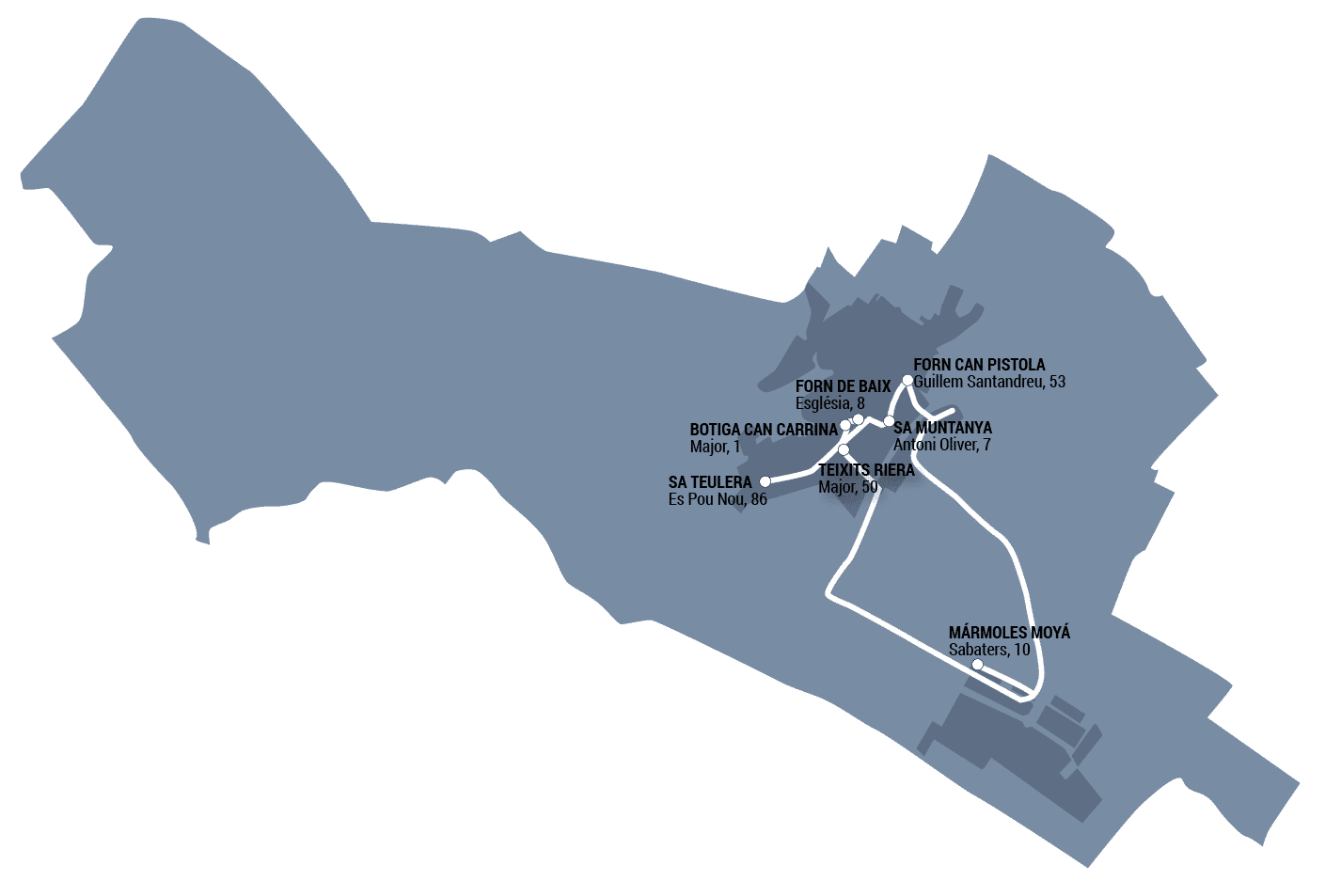