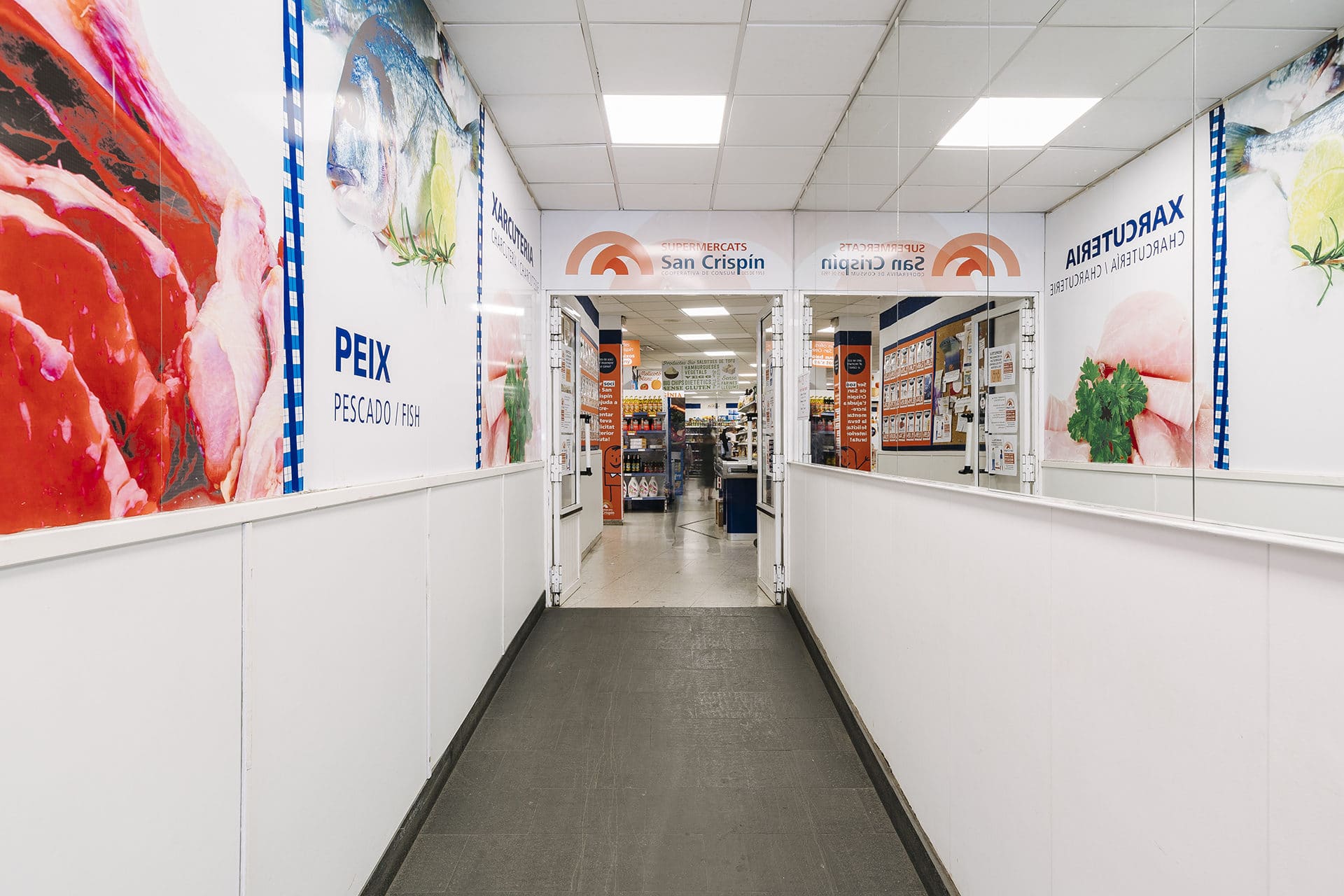 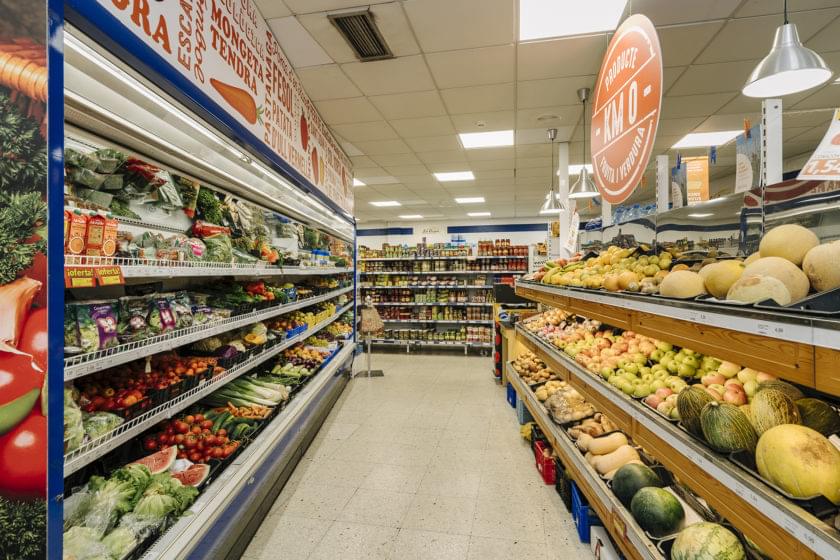 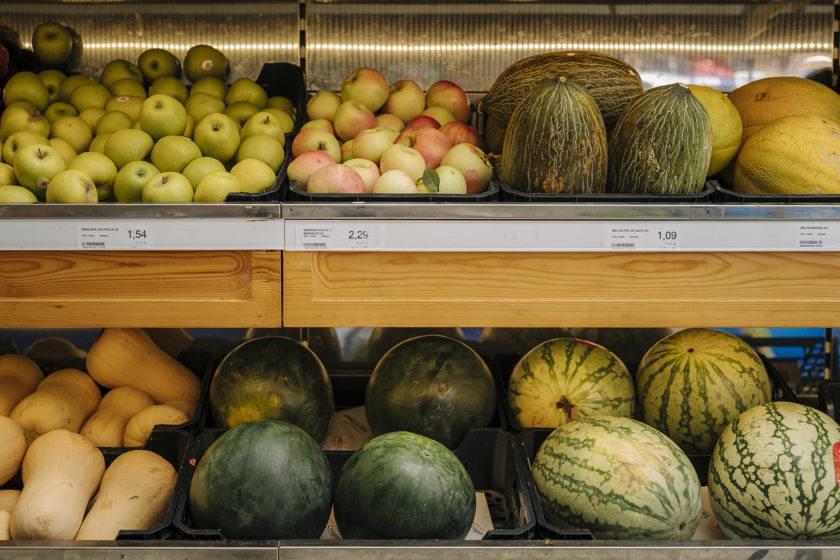 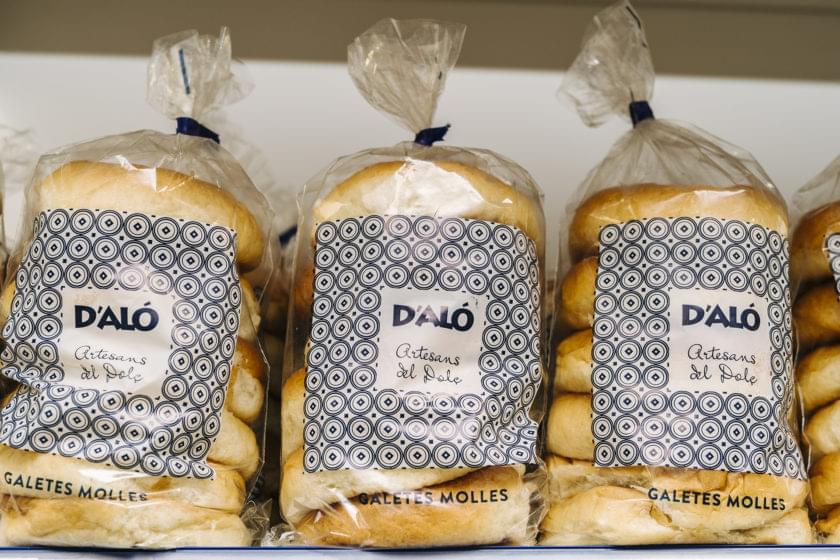 The San Crispín Cooperative opened in 1953, in the midst of the post-war crisis. Faced with the economic weakness of footwear workers, the leather union decided to study the case of commerce in Alaior, and finally created the San Crispín Cooperative, managed by Antoni Cardona Sans. He was the first president and a stimulating element of cooperativism, not only in Menorca, but in all the Balearic Islands.

Between 1953 and 1960, the Cooperative was open to all consumers in general. Now, with more than 3,000 members, it is the largest consumer and user cooperative in the Balearic Islands. It has become a benchmark for local products, focusing on the flavours of Menorca and a healthy and local diet.

Moreover, it has received distinctions for its great social work and support for sustainable trade.

Today it has three establishments, two in Alaior and one in Es Migjorn Gran.