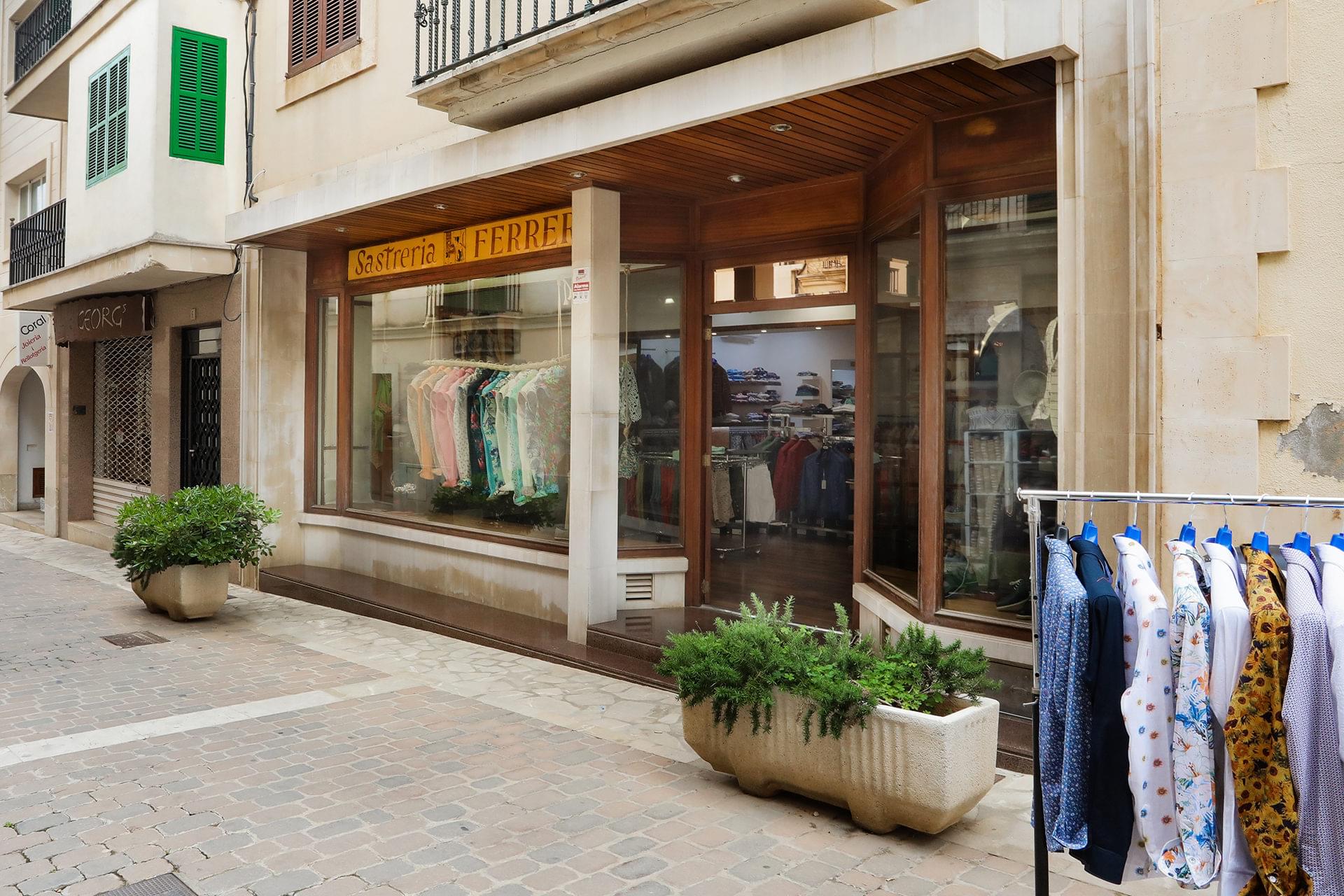 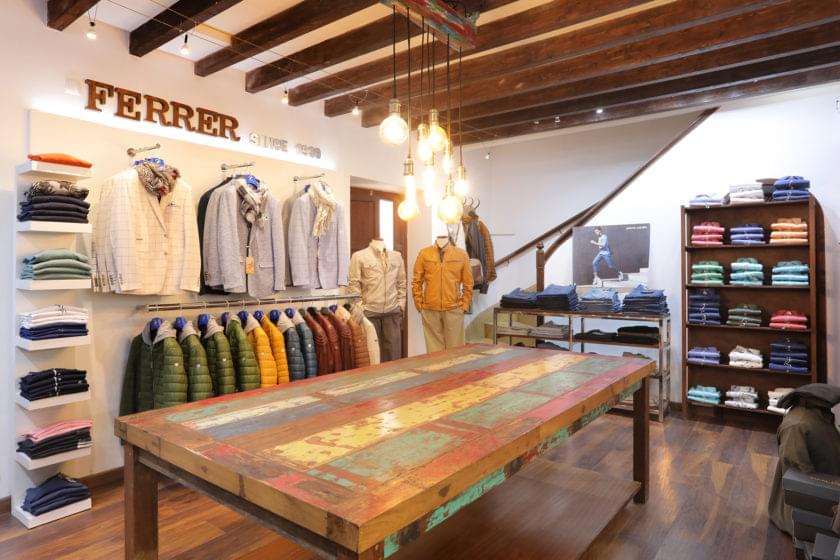 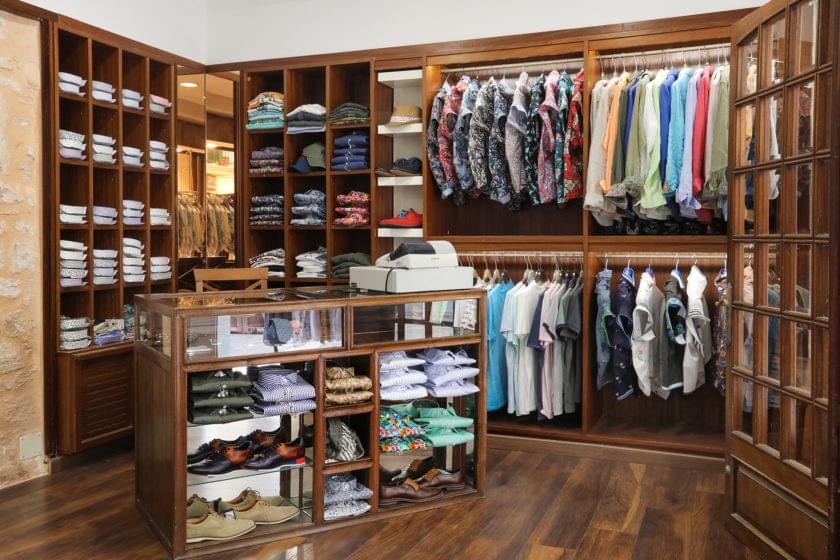 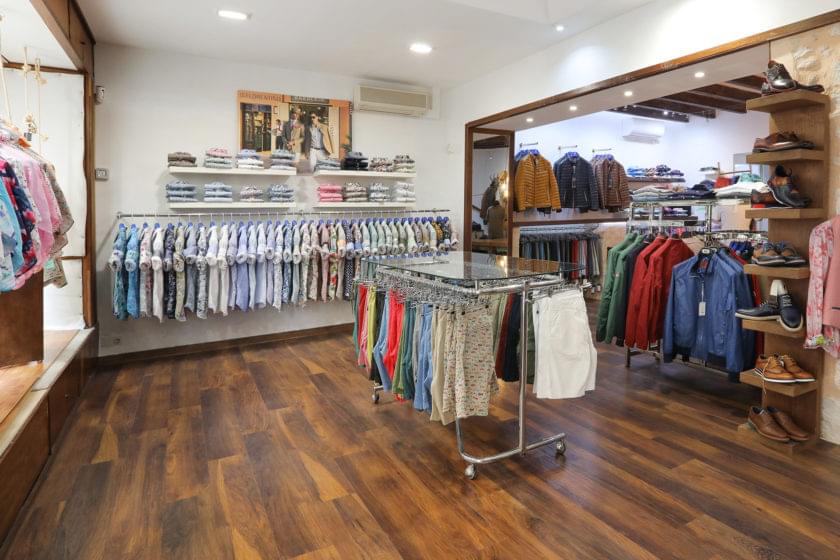 Around the 1930’s, Joan Ferrer, grandfather of Fernando Santa-Cruz Ferrer, the current owner and third generation of the family, started his activity as a tailor in the village and the surrounding area in an apartment that was very close to the Santanyí square. A few years later, in 1939, he decided to buy the premises where the store is currently located, just in front of the old tailor’s shop.

His son, also called Joan, and Fernando’s uncle, started working with his grandfather after studying tailoring in Barcelona. He was the one who began to introduce the ready-made clothes to attract different customers. When his grandfather retired, his uncle took over the store, renovated the premises, which still has the sign today, the façade and part of the interior woodwork.

Later Fernando joined the business when he was twenty years old. At that time, they combined the tailoring shop with the sale of ready-made men’s clothing, but over the years it has only sold men’s clothing, since that is what customers most requested. Even so, tailoring work is still carried out, which Fernando learned from his uncle, to adjust clothes to customers’ needs, such as shortening trousers, hems and jacket sleeves, or making clothes wider or narrower. The shop still has a workshop space, where you can find an old sewing machine that his uncle used in the past and continues to use to this day, a tailor’s board and even his grandfather’s scissors, which he still uses today.

Fernando started running the business in 2008 and, after a few years, made a minor renovation to expand it. He has preserved some of the original features such as the stone pillars and the wooden ceiling beams. Most of the current customers are foreigners with second homes on the island and tourists who come almost every year. He also has a large Mallorcan clientele, mainly from Santanyí and the surrounding villages. 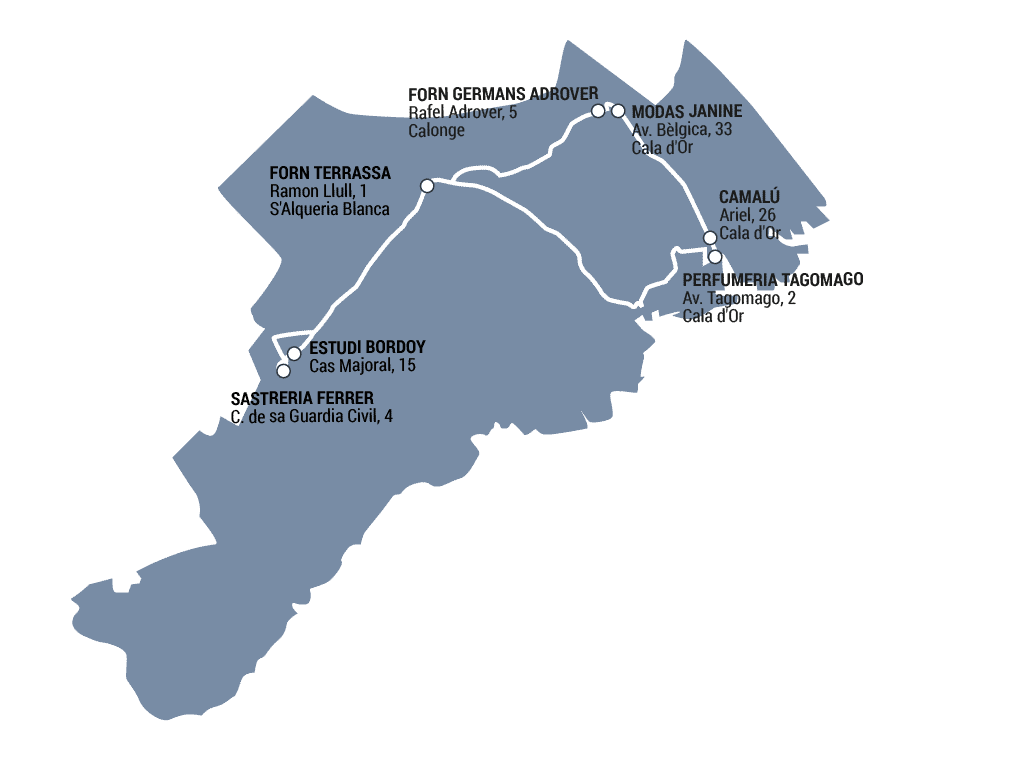