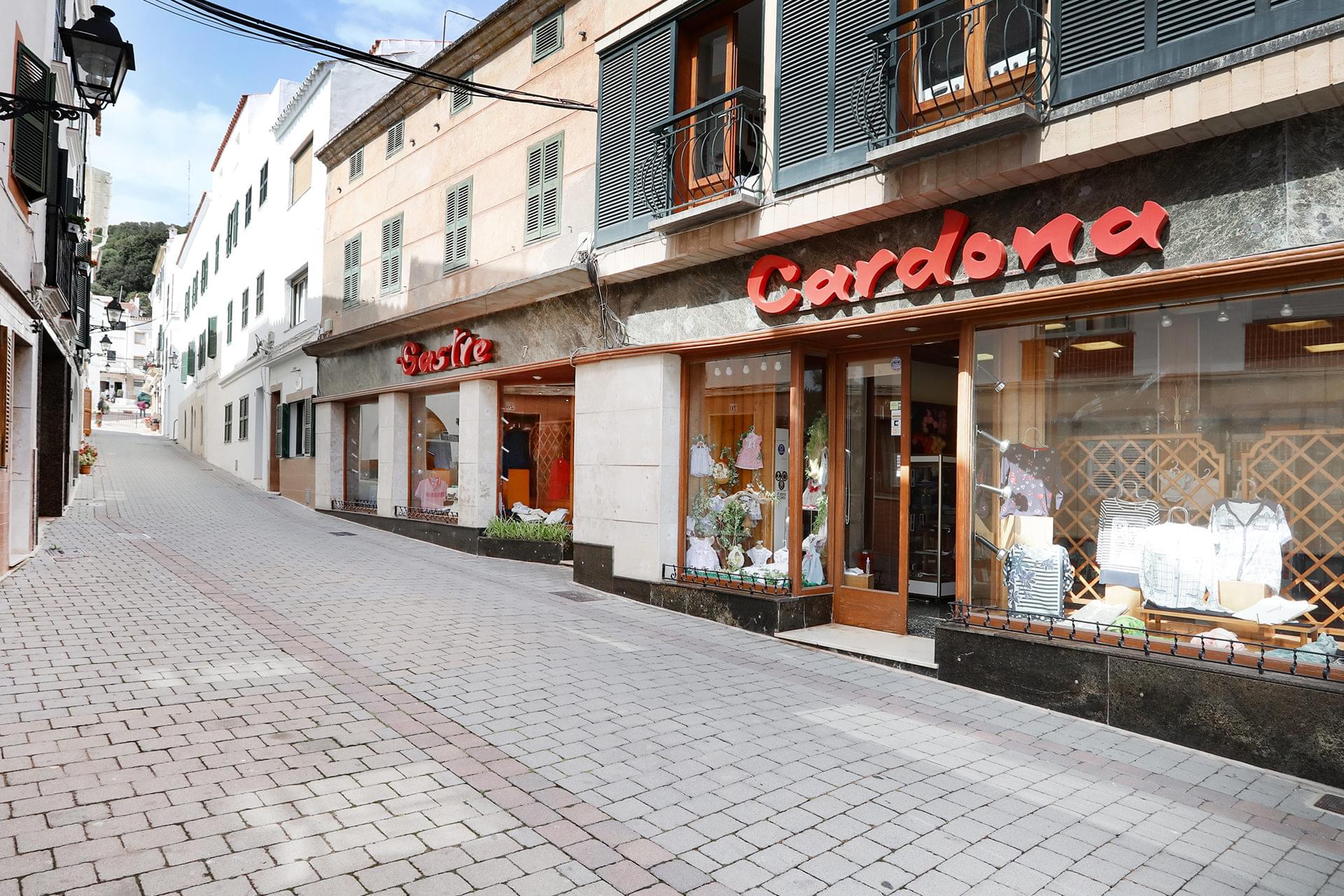 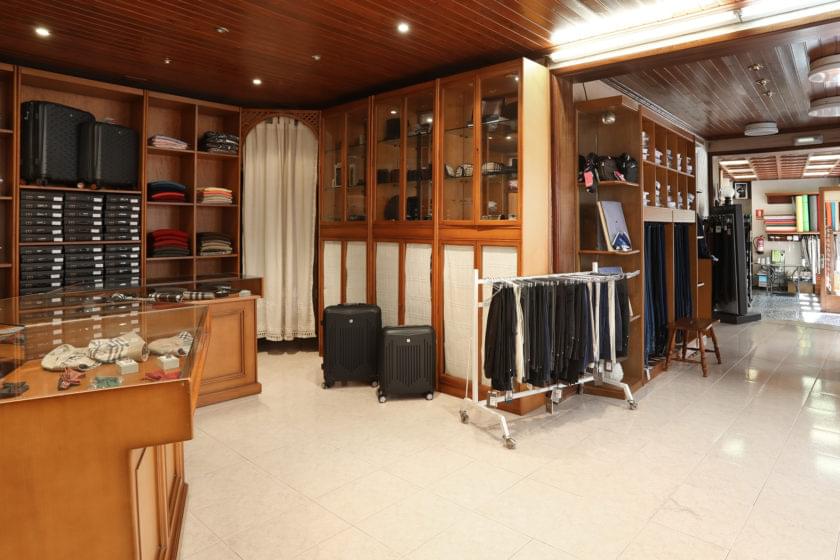 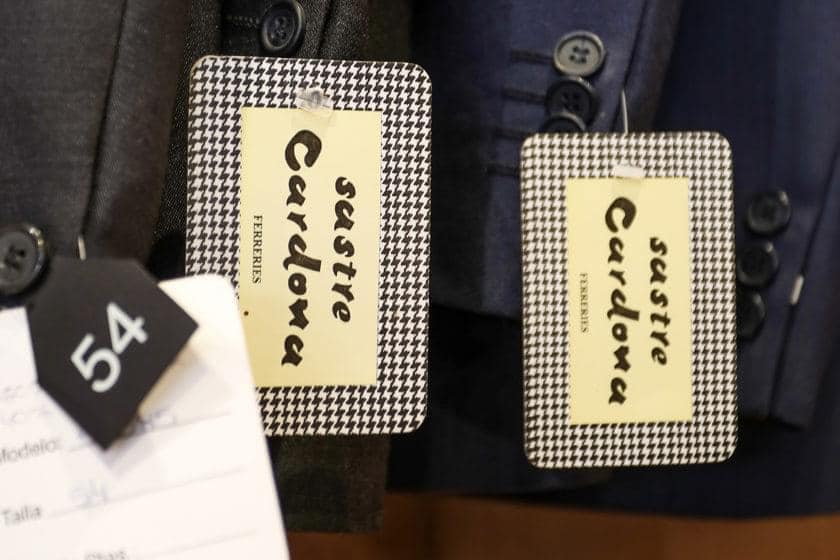 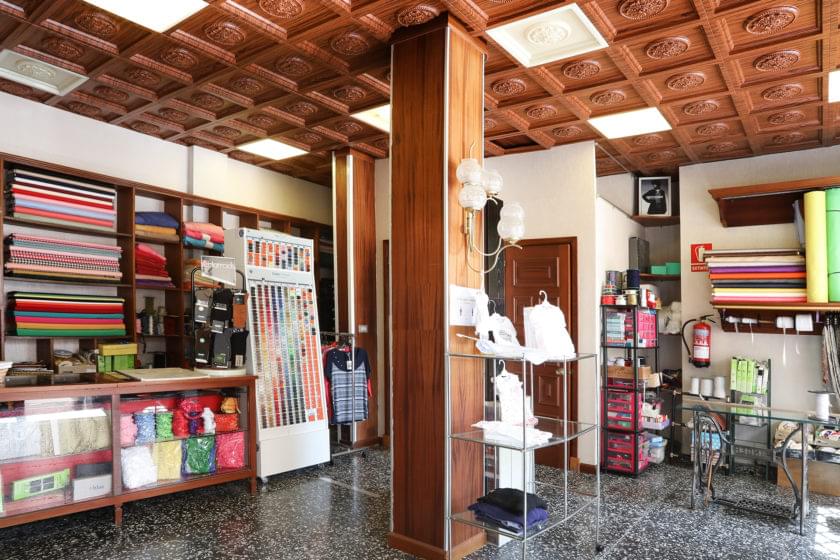 Cas Sastre was founded in 1953 by José Cardona Serra and Catalina Allés Pons, and over the years it became a men’s and women’s clothing, haberdashery and lingerie shop. It is currently run by their daughter, Maria, and Asun Pons Gonyalons, married to José Luís, also from Cas Sastre.

During his early years, José Cardona never stopped furthering his knowledge, following correspondence courses and spending weekends in Barcelona learning at the Rucosa Academy, taking the opportunity to visit different tailors who guided him and informed him of new techniques and trends.

The tailor’s job was to take measurements, he wrote everything down in a notebook, which his children still keep and where it can be seen that most of the people of Ferreries and Es Migjorn Gran were clients of his shop. He only made men’s clothes, except for his wife’s and daughter’s clothes, and he took care of the first communion dresses and the dresses for the jockeys (caixers) of Ferreries and Es Migjorn Gran. When the tailoring work decreased, they turned the business around to make men and women’s clothes, which was in greatest demand.

In 1961, the first major refurbishment of the shop took place, with the opening of two large counters.