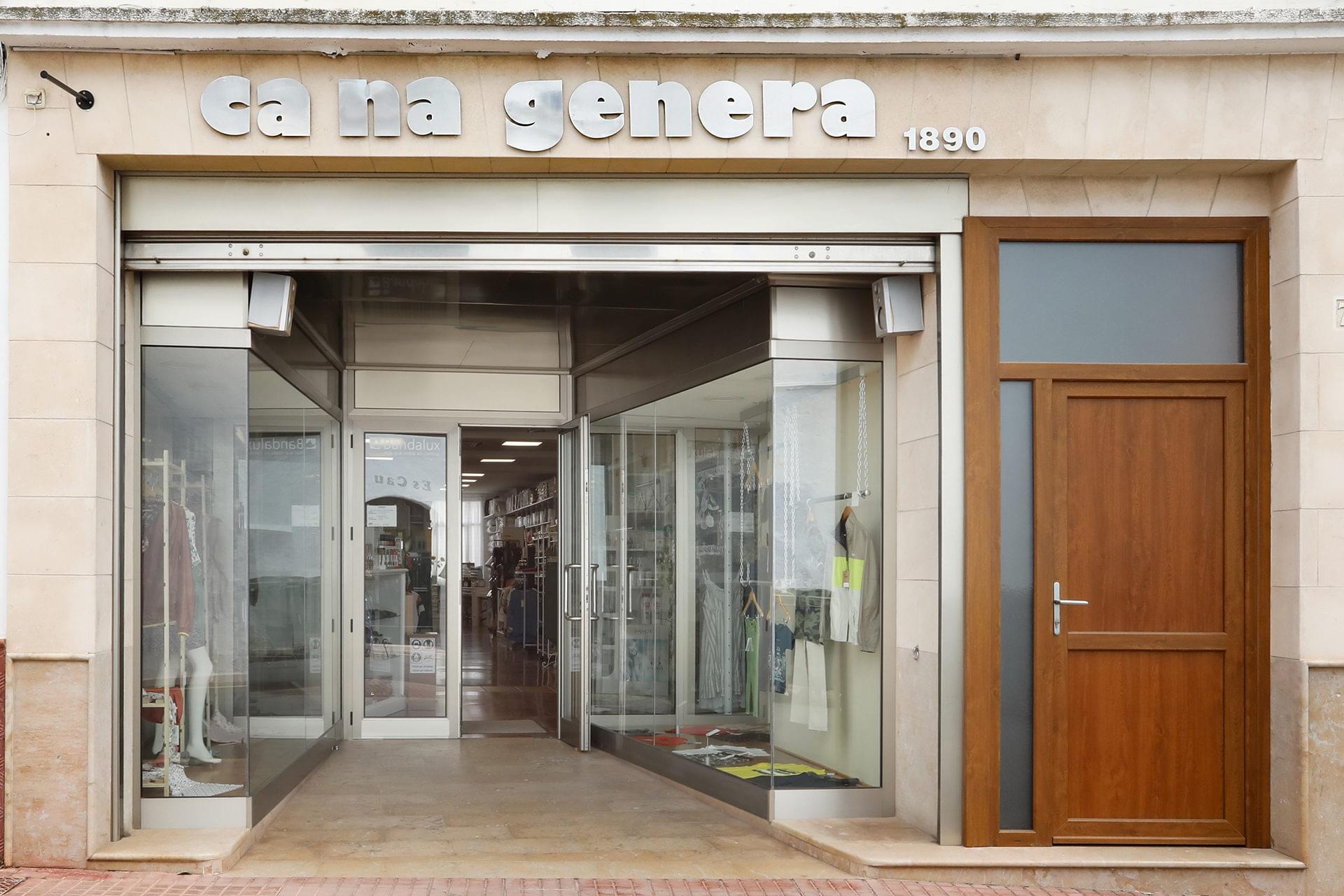 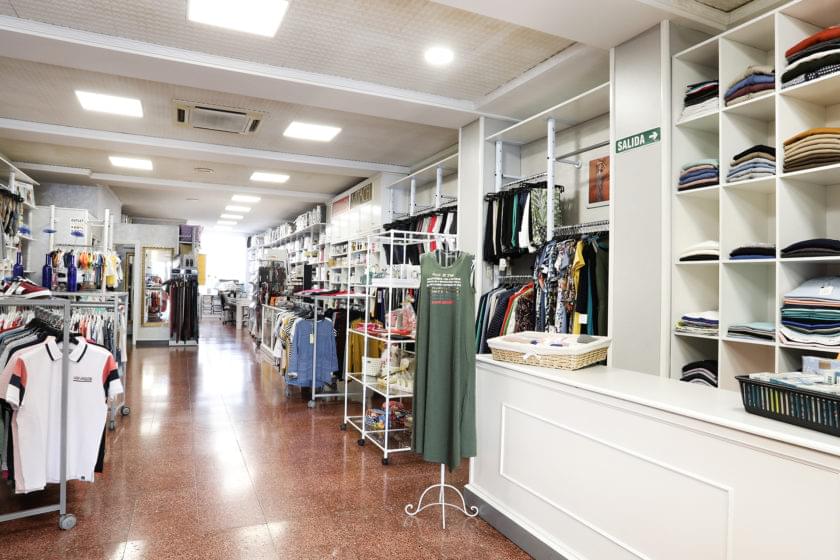 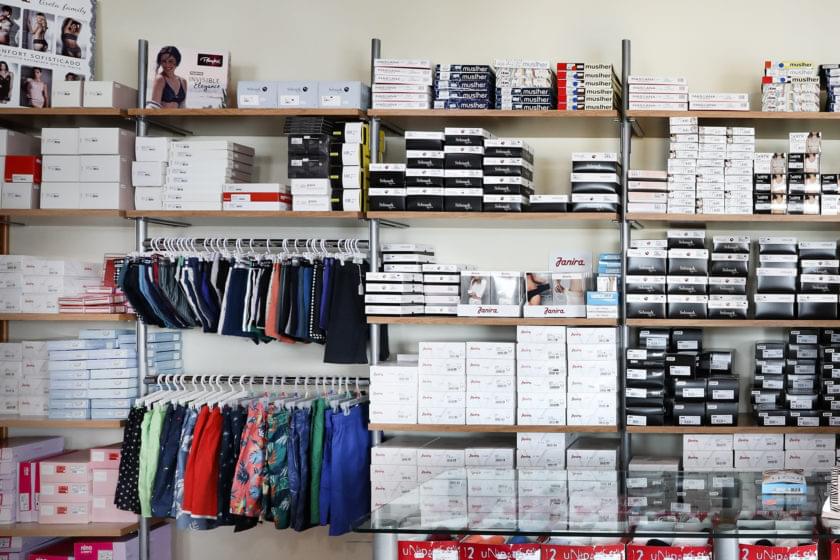 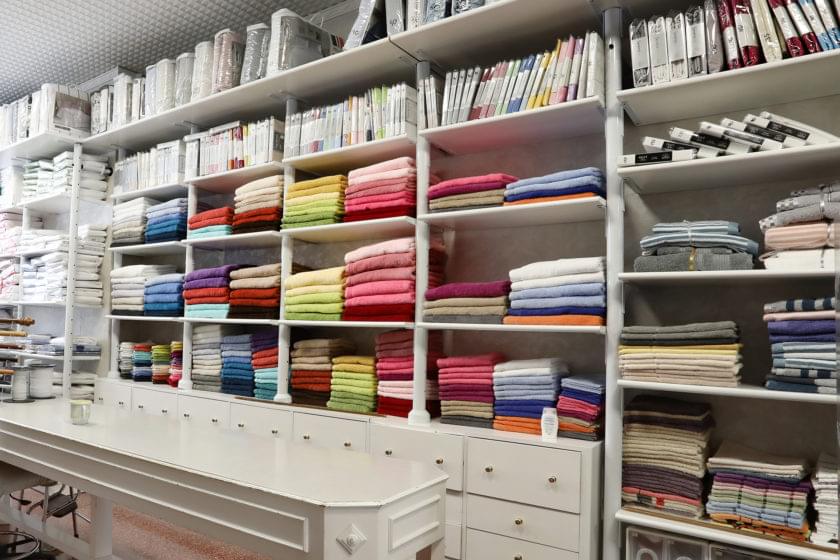 Can na Genera is a shop with more than a hundred years of history, located in the old town of Ferreries. They sellclothing for men, women, boys and girls, although in recent years they have expanded their offer to include accessories, household linen, corsetry, lingerie, haberdashery and perfumery.

Josep Febrer Serra started his business in 1890, but three years later it was taken over by Maria Janer Florit, who at that time could neither read nor write.

In 1918, Miquel Florit Janer, the third owner of the business, began to sell his goods in Es Migjorn Gran. He used to go with a wheelbarrow and a donkey one day a week and kept this up for fifteen years, until he got a car so that he could extend his sales to the neighbouring town to two days a week. The branch in Es Migjorn Gran prospered and a shop was opened there in 1950. He was also the one to start sales by the metre, since from the beginning of the 19th century, fabrics were sold by the span (20 cm) and by the cane (1.60 m). This custom lasted until the 1930s.

It is interesting to note that in 1930 the first telephone switchboard in Ferreries was installed in the shop.

In 1995, Gustau Florit and Maria Pilar Alemany took over the business, the fourth generation of the family to run the shop. In 2017, the Chamber of Commerce of Menorca recognised Can na Genera as a centenary establishment.