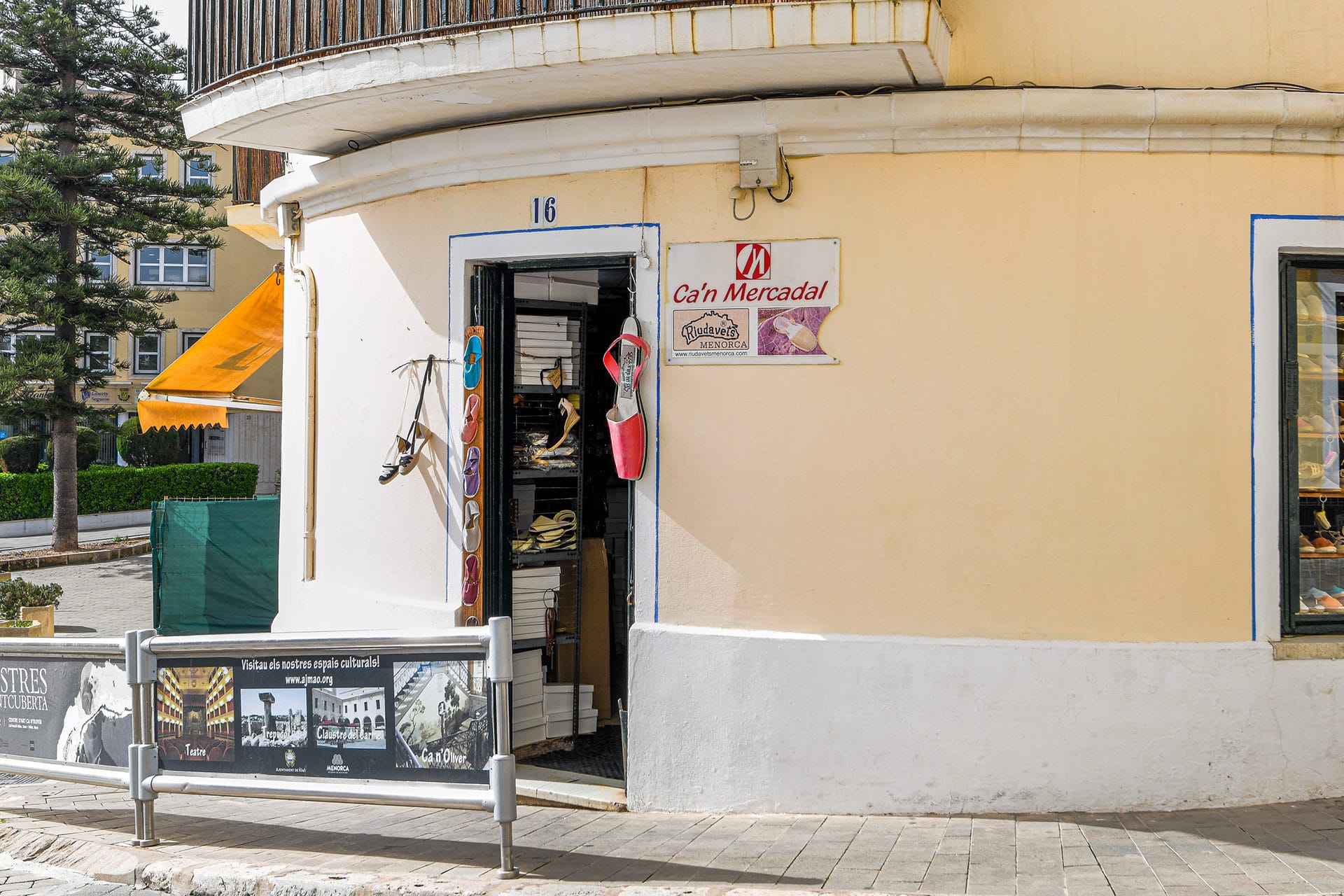 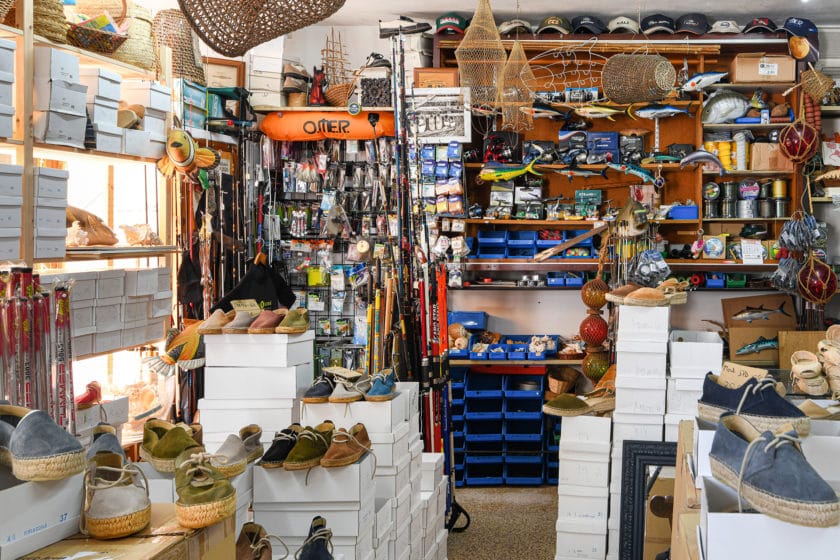 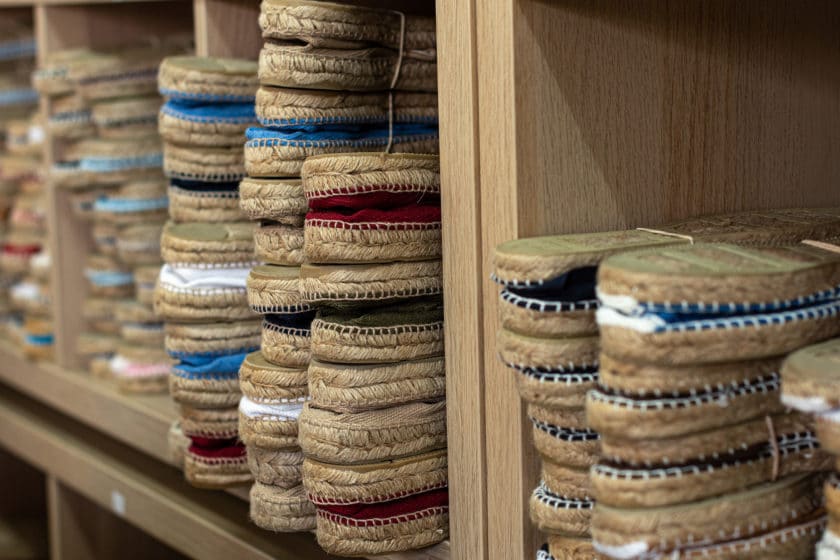 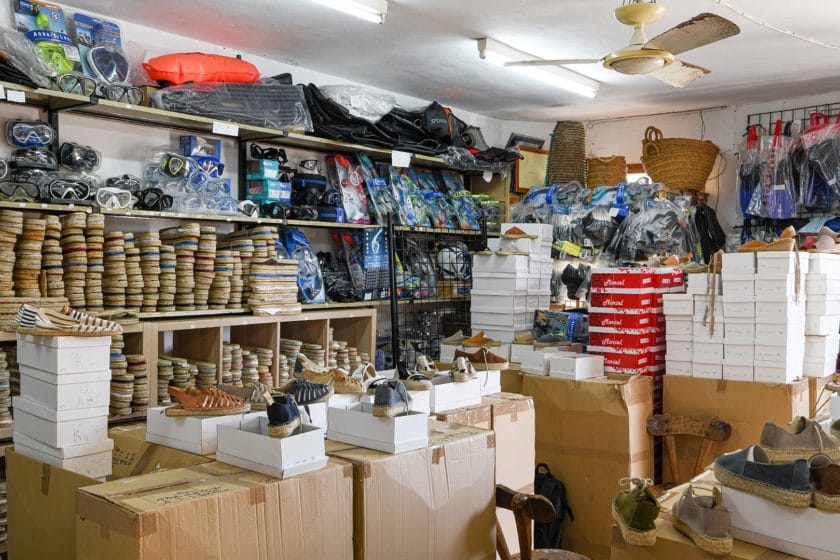 The Mercadal family opened this establishment in 1960, and it is now the second generation that runs the business, which sells esparto footwear, fishing articles and animal feed products, among other items. Initially, it was a shop dedicated exclusively to esparto grass footwear, a product in great demand in the 1960s, but the delicate economic situation in Maó led the founder, José Mercadal Escandell, to introduce other products.

Situated in the iconic location of El Portal de la Mar, Ca’n Mercadal is located not in the original building, but in a second premises where it was moved due to the renovations that were being carried out in the first building. The current owner, José María Mercadal Orfila, has maintained the decoration of the premises, some of the old furniture, such as the shotgun cabinet behind the counter, as well as the old stools that his father put there when he first started the business. The cupboards in the shop are full of espadrilles, canvas shoes, sandals, fishing tackle, ornaments and other items. The old rods have been replaced by fibre rods and casting reels.

Even today, it is still a meeting place for friends and gatherings of fishermen and hunters, especially in the winter evenings.