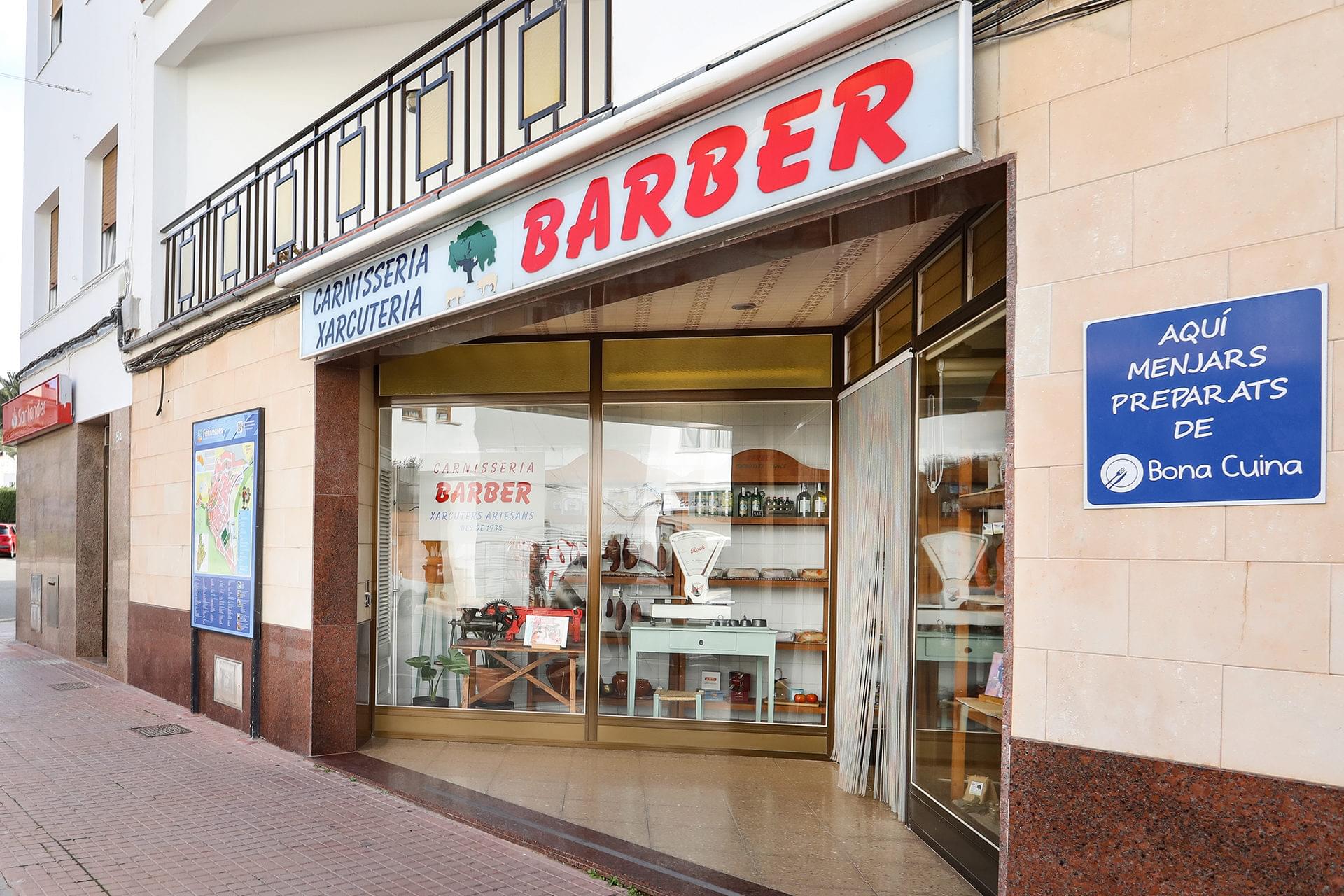 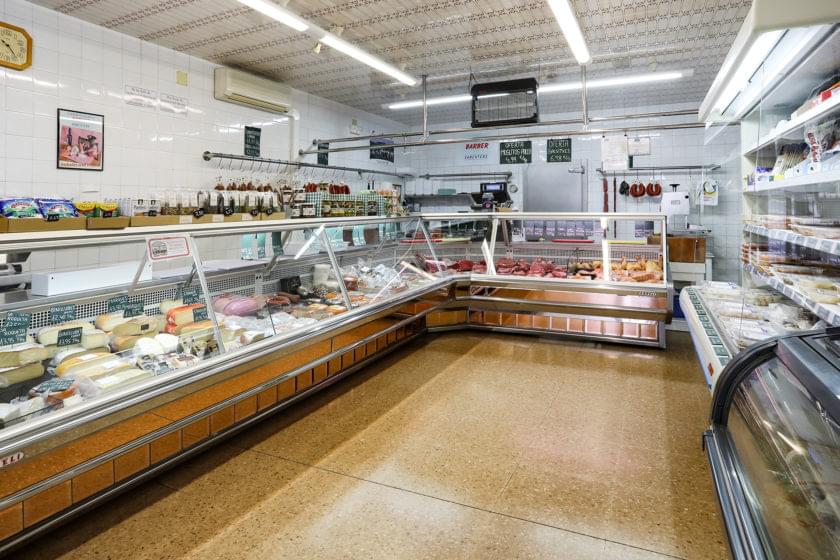 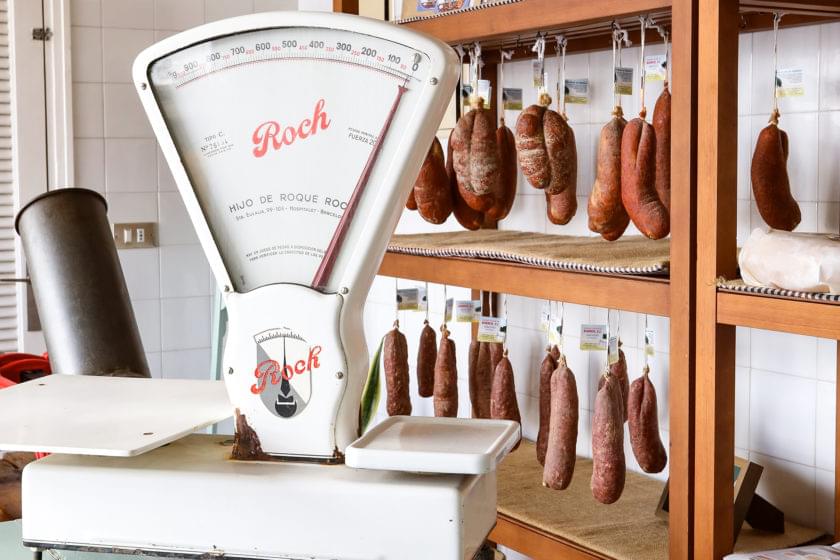 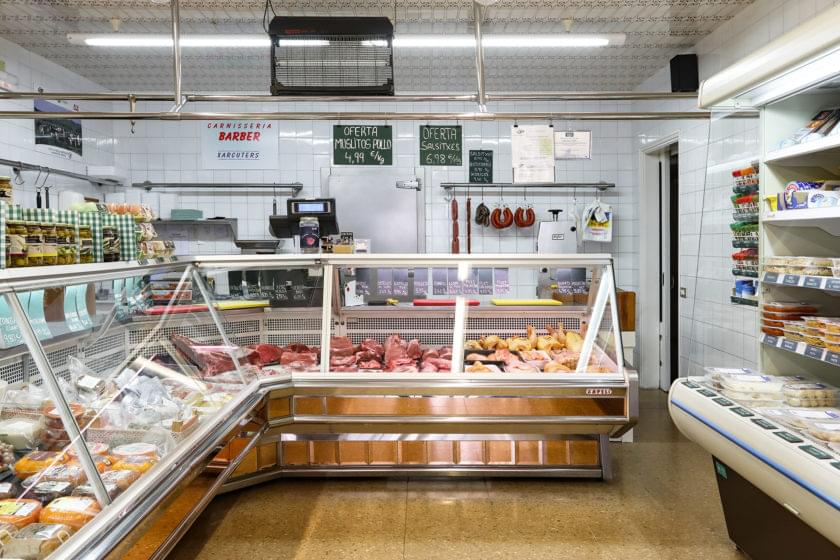 The Carnisseria Barber opened in 1933, but its history begins much earlier. The first known member of the Barber family was Llorenç Barber Piris, who was born in Fornells in 1800 and moved to Ferreries to work as a butcher. He was followed by Llorenç Barber Gomila (1840) and the grandfather of the current butcher, Biel Barber Bagur (1881), who opened the establishment in the Plaça de Jaume II in Ferreries and started making typical sausages. He was followed by his son Bartomeu Barber Piris (1912). Finally, Bartomeu’s sons, Biel, Antoni and Aurelio Barber Sintes, took over the business. In 1975, a new establishment was built in Avinguda de la Verge del Toro, where they are currently located. Aurelio, who is part of the fifth generation, continues with the family business.

In the old days, the butcher’s trade was different from what it is today. In the past, you had to fetch and buy the cattle to take them to the slaughterhouse and sell them on the premises. In recent years, the process has changed and more emphasis has been placed on the sale of products made by the butcher, such as traditional sausages, sobrassada, carn-i-xulla, botifarró, cuixot, etc. Although the processes have been modernised, the essence remains the same, following the traditional recipes and obtaining quality raw materials.