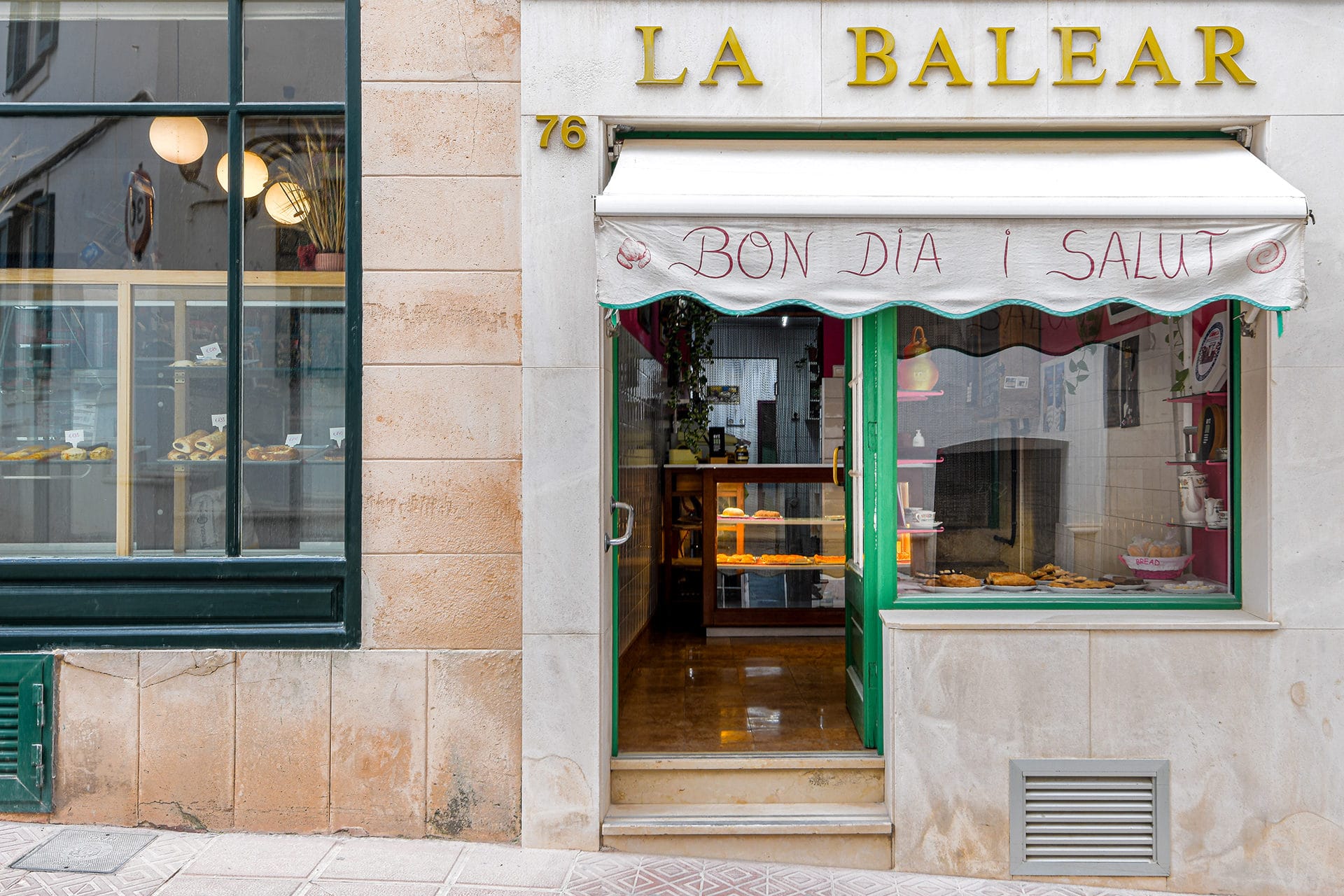 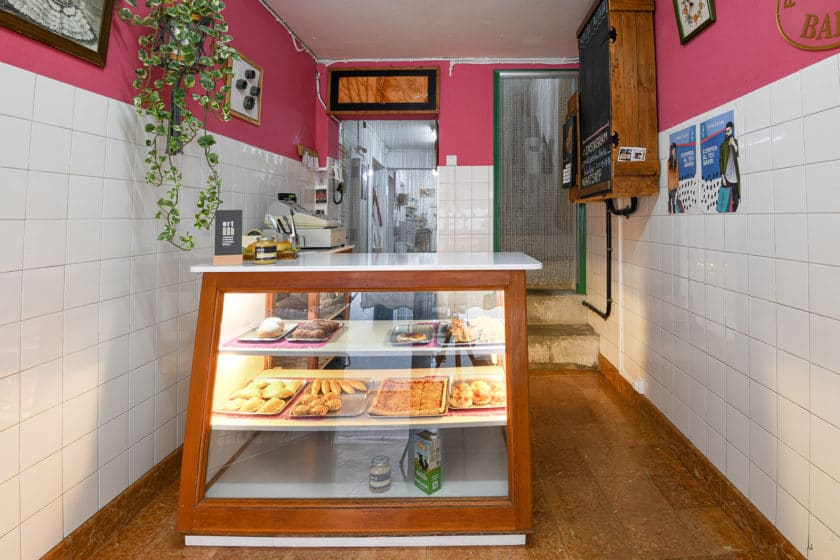 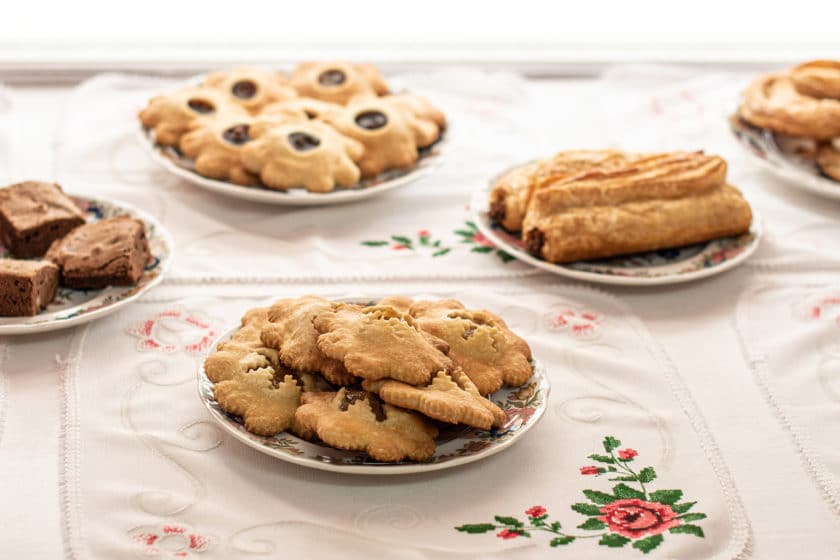 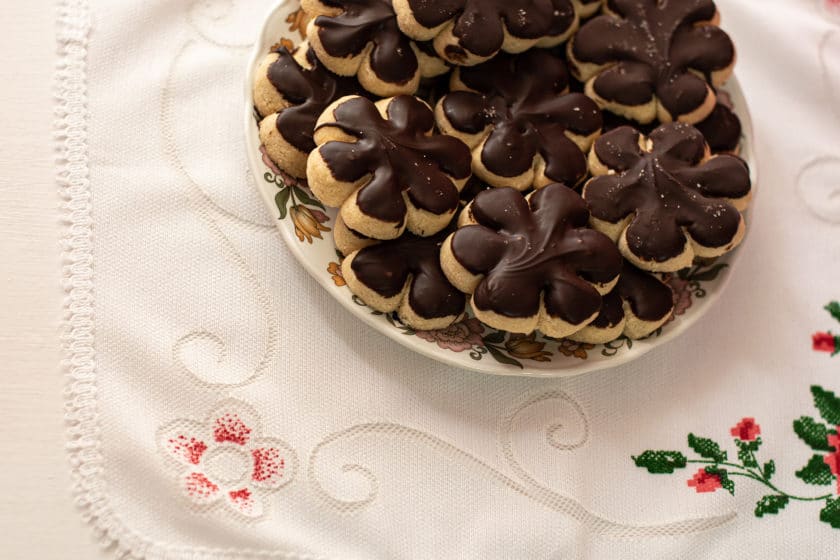 La Balear is a bakery and pastry shop with more than sixty years of history located on Carrer de Sa Rovellada de Baix. It is a traditional shop that stands out for the artisanal production of all its products, especially the croissants, which involve a demanding and meticulous production process. In addition to this product, flaons, almond tortada and chuchos are also in great demand among their customers.

Gabriel Cardona Florit founded La Balear in 1955. Later, in 1967, he handed the business over to the confectioner Adelardo Pons Pons, father of the current owner, Bartolomé Pons, who has taken over and continued the family tradition. This bakery has passed through the hands of two families and, in the case of the Pons Pons family, it is now in its third generation.

Interestingly, some of the old machines are still in operation today. Production techniques and procedures also retain their traditional methods.