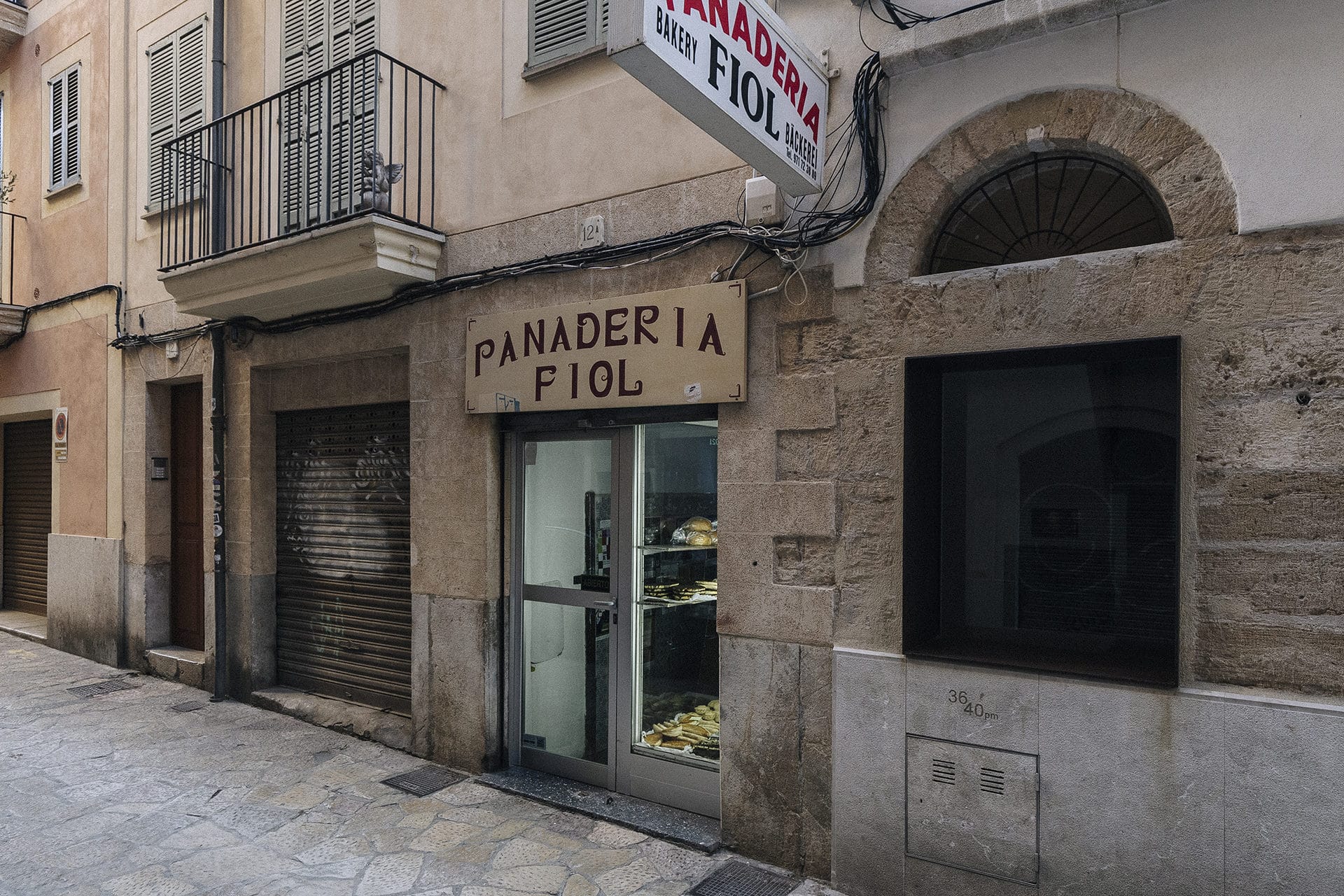 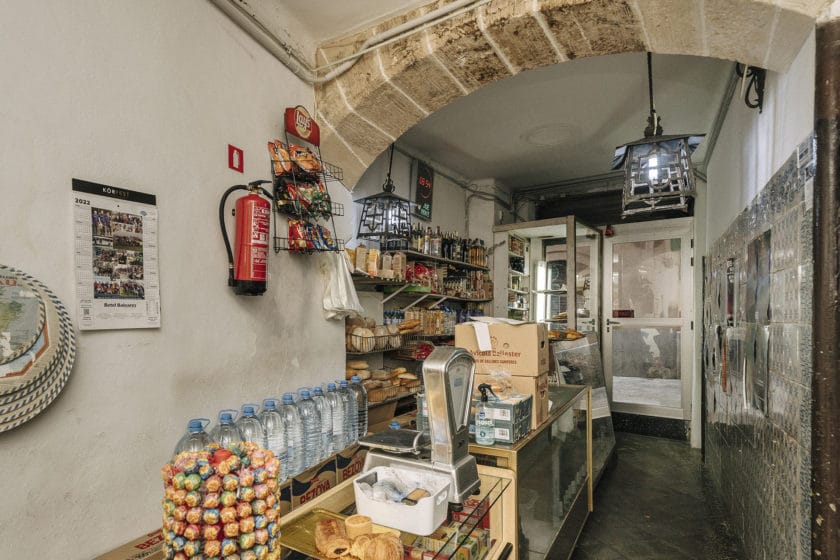 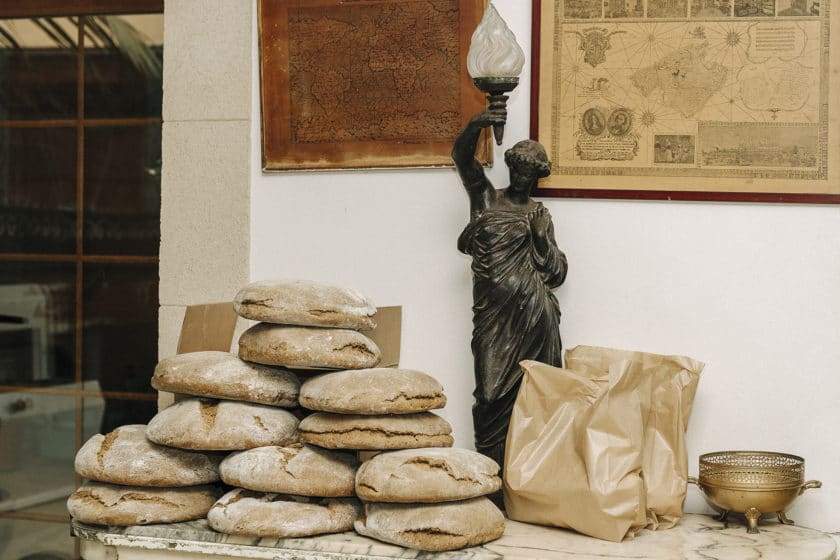 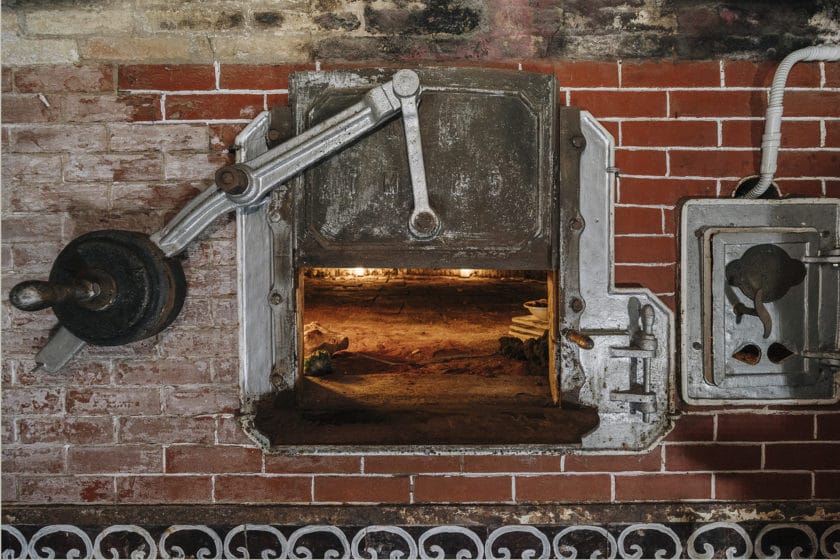 Panadería Fiol is located in a building of great historical importance. Its age is noteworthy, since it dates back to 1652, making it one of the oldest bakeries in Palma, despite the fact that it has gone by different names and has been in the hands of a few different families.

When Christian Aparicio was a child, there were more than fifteen shops in Carrer de la Carnisseria. Shoe shops, jewellers and other businesses, including the first chocolate shop Can Joan de s’Aigo, shared the street with one of the oldest bakeries in Palma, which first opened under the name of Forn d’en Garí or Forn d’en Gori. At that time, two ladies by the name of Gertúdia and Maria made, as the story goes, the best brown bread in the city.

In the 1980s, the oven passed into the hands of Christian Aparicio’s father, the current owner.

Although the wood-fired oven still presides over the establishment, Christian’s father was the last one to bake bread in it. Today, the product comes from other bakeries in Mallorca, although it respects some of the original recipes, such as the ‘coca de crema’, one of the house specialities.

Besides bread and pastries, it also sells canned goods and other groceries, thereby maintaining the traditional shop style of a former time.